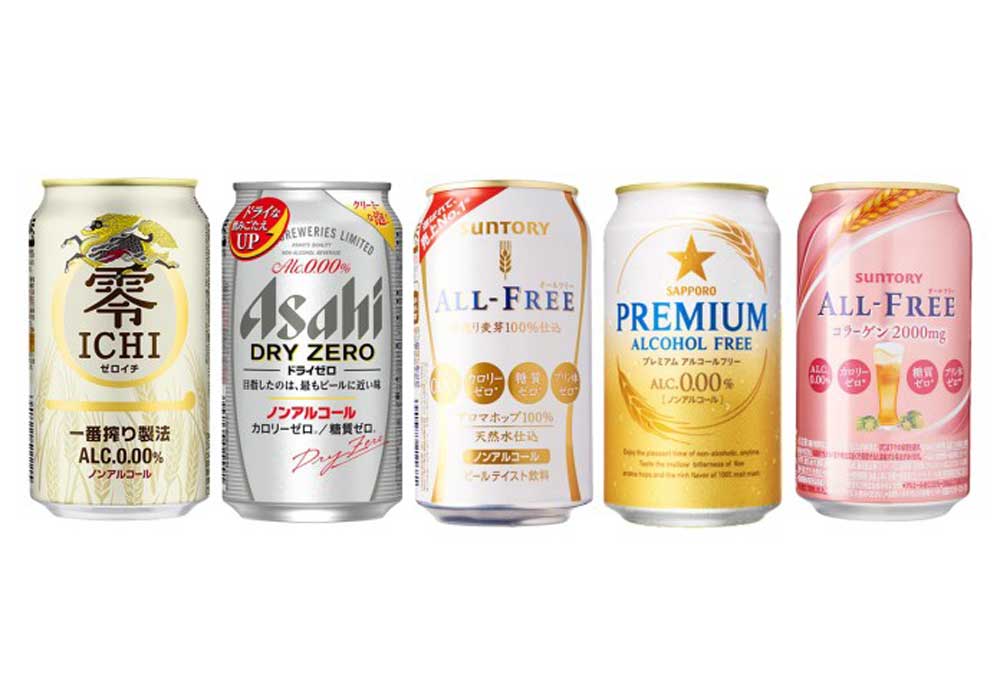 With brands like Asahi, Kirin and Sapporo and Suntory ruling the commercial beer space and a large number of microbreweries dotting the craft beer landscape – Japan is certainly a lovely paradise for beer drinkers. According to the Japan Beer Journalists Association, the number of beer breweries in Japan nearly doubled over the past five years to 493. That’s saying a lot!

Unfortunately, today, many breweries have been forced to curtail operations, change their business strategies or simply shut down, owing to the onslaught of the pandemic. The stark absence of tourists and regular consumers following social distancing and other safety protocols has forced several of these outlets to halt operations, rethink business strategies or just shut down permanently. 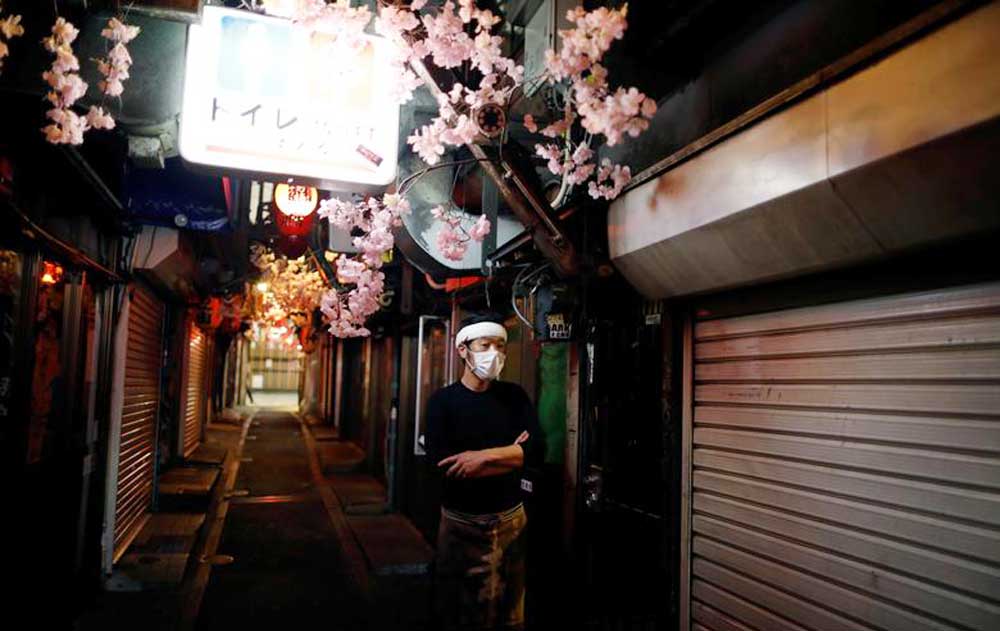 How are consumers dealing with this change?

Interestingly, according to Reuters, they’ve coined a term called ‘liver rest days’ –  an opportunity to take a break from alcohol and instead, try out the wide range of alcohol-free a.k.a ‘NOLO (No and Low alcohol)’ beer brands available in the country. 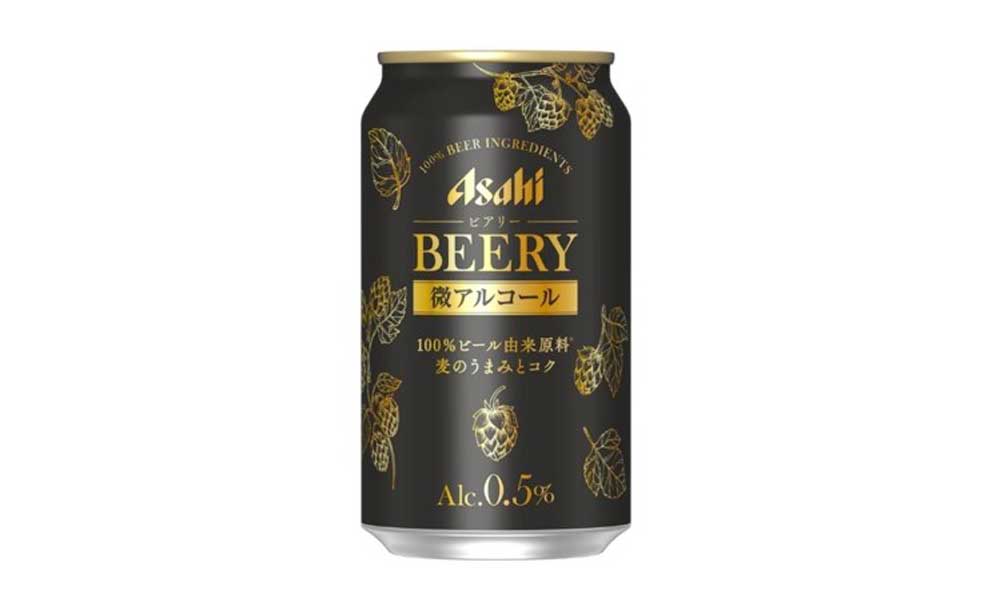 Beery, a new carbonated, low-alcohol drink with an ABV of just 0.5 percent, launched by Asahi

The coronavirus has pushed consumers towards an alcohol-free lifestyle to a point that has Asahi Group Holdings predict a huge 20 percent jump in revenue for non and low alcohol beer in 2021 after a disappointing slump in sales the last year. In December 2020, the company announced that it would focus on increasing the sale of beverages with ABV volumes under 3.5 percent. On 8th March this year, the brand debuted a new carbonated, low-alcohol drink called ‘Beery’ with an ABV of just 0.5 percent.

Why does this strategy work for Asahi?

According to Japanese Liquor Tax Law, alcoholic drinks (酒類, shurui) are defined as equal to or more than 1% ABV. With Beery sliding comfortably under this strict ABV threshold, it is considered as a carbonated beverage only. As such, not only will Beery escape liquor tax but will also be available for purchase at supermarkets, convenience stores and off-trade outlets.

Meanwhile, competitors Kirin Holdings and Suntory have also made a name for themselves in this category with the Kirin Greens Free and the Suntory All-Free respectively. 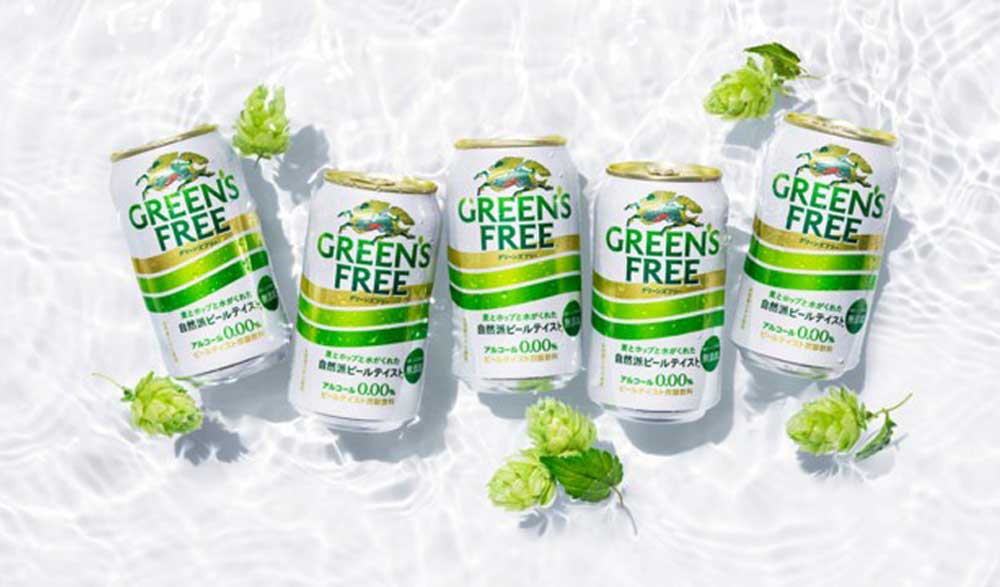 Today, analysts estimate that the market for non-alcoholic beverages in the country has expanded nearly more than four times compared with that of ten years ago. Rising health concerns, changing consumer tastes and habits, tight restrictions on alcohol and now, the pandemic are all driving factors for the boom in the low and no-alcohol beer categories. But beer makers are attributing this skyrocketing growth to the overall progress and improvement in the flavour and quality of alcohol-free beers – many of which used to be described as either “too yeasty” or “too watery”. Now, brewers are working harder to cutting down artificial aromas and sweeteners used to mimic the quality of alcohol-containing beers brewed via fermentation. Some brewers have also started exploring manufacturing processes that permit the gentler removal of alcohol, thus retaining the taste of the beer. 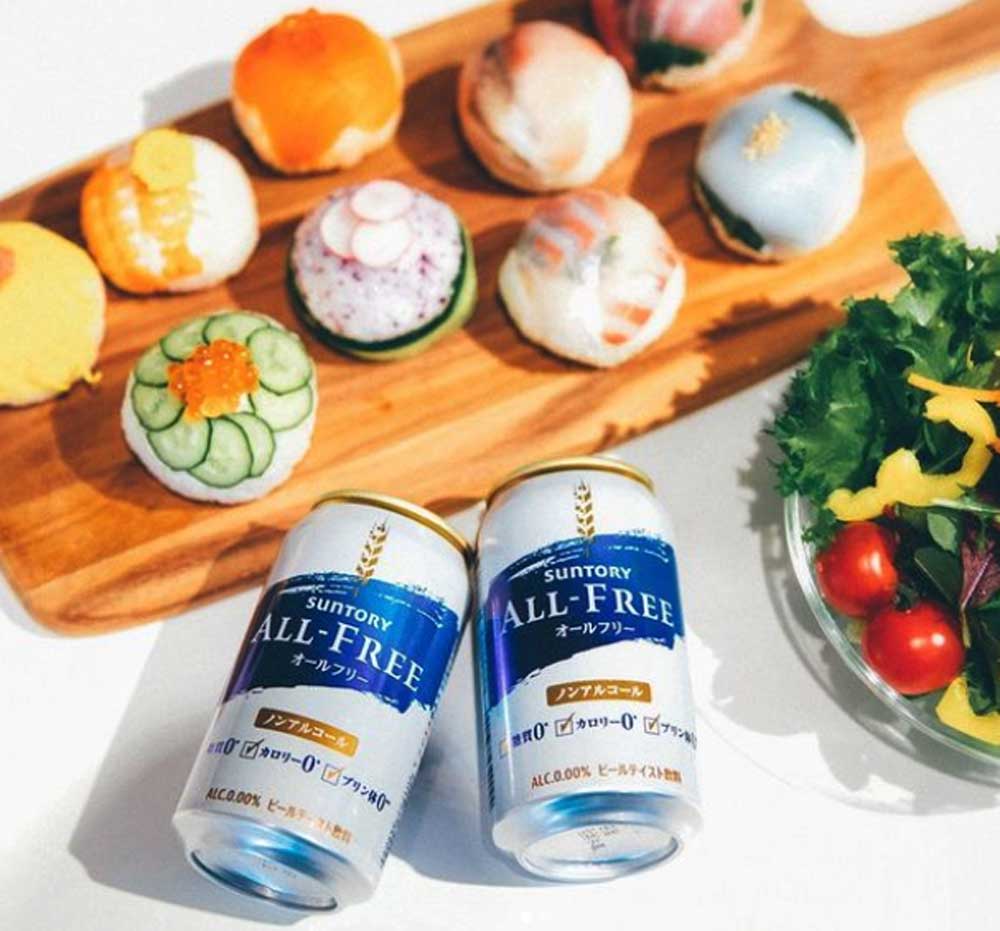 With a decent portfolio of no and low alcohol beers in their belt, beer brands in Japan now have the opportunity to successfully tap into the niche market comprising of consumers who do not drink out of health concerns but still appreciate the taste of beer.

Today, alcohol-free beers are no longer perceived as “soft drinks” or “bland, tasteless beer” – rather, they are an established beverage category with a USP that empowers consumers with the freedom of choice. 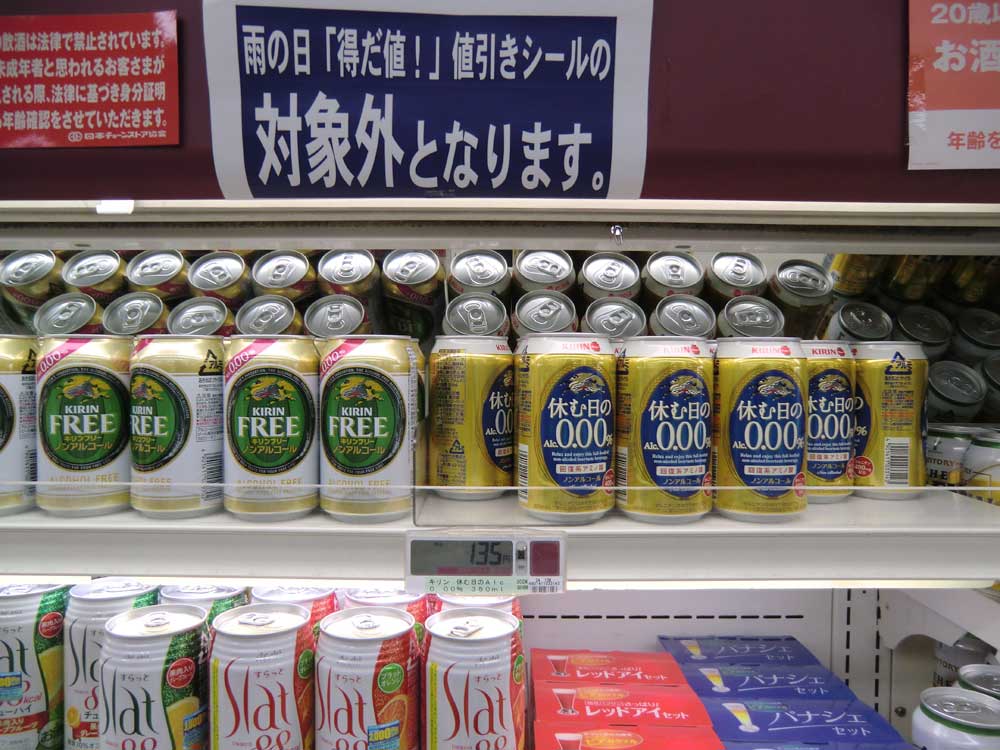 A range of no and low alcohol beers in Japan’s convenience stories. Picture source: Reuters

With 66 percent millennials saying they intend to reduce their alcohol consumption (2019 study by Nielsen), the growth of non-alcoholic beer sales is expected to triple between 1.5 percent and 2 percent by 2024, according to the Beverage Marketing Corporation. It now remains to be seen if India, another Asian country that’s known for its love for heady alcoholic concoctions is headed that way soon!