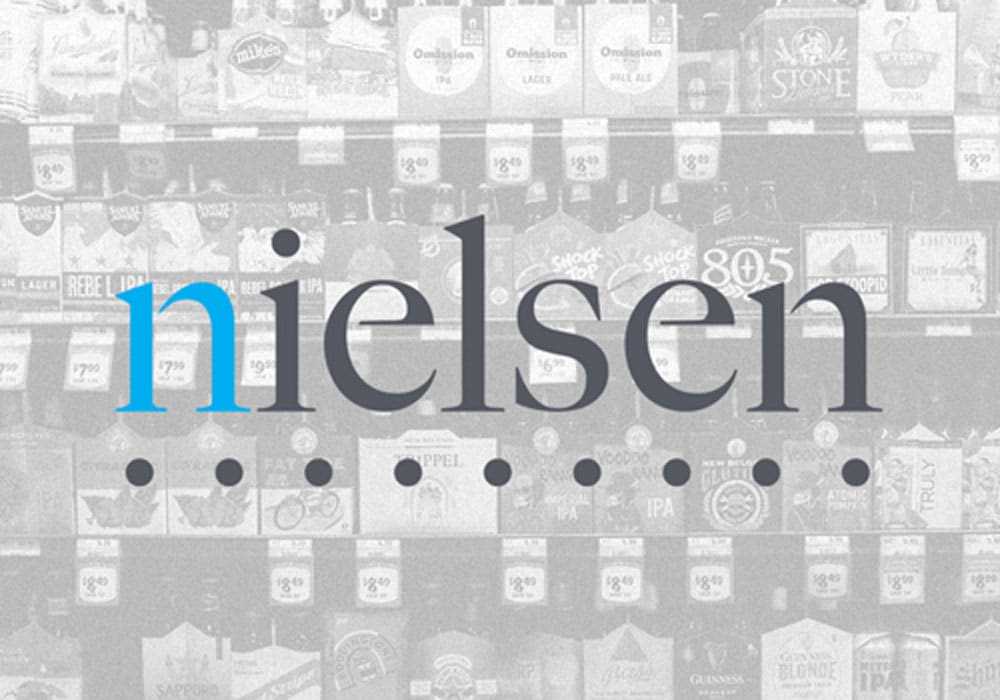 For the one-week period ending May 23, dollar sales of beer, FMBs and cider increased 20.9% compared to the same week a year ago. Off-premise beer sales had the strongest week of 2020, Nielsen said, and were second only to the July 4 holiday week of 2019 over the last 52 weeks.

The full impact of the Memorial Day holiday won’t be known until scan data for the week ending May 30 is released next week.

Here’s a look at how the week ending May 23 stacked up against the previous 11 weeks of off-premise beer category dollar sales during the COVID-19 period:

Even as one-week sales topped $1 billion in off-premise retailers, Nielsen noted that growth rates for alcoholic beverages have begun to decelerate. Total alcohol off-premise dollar sales increased 24.8% compared to a year ago, led by spirits (+33.1%), followed by wine (+27.2%) and then the beer category (+20.9%). Nevertheless, alcohol sales continued to outpace the growth rates of other fast-moving consumer goods (+11.7%).

As states have eased stay at home restrictions and some restaurants have reopened in limited capacities, off-premise dollar sales “remain critical to sustaining overall alcohol industry growth,” Nielsen said. The firm has estimated that off-premise volume sales would have to maintain a growth rate of at least 22% to offset the loss of on-premise sales. Both spirits (32.6%) and wine (27.1%) have maintained those rates over the last 12 weeks, while the beer category (+17.5%) has fallen short.

Bump Williams Consulting (BWC), citing IRI point of sale data and Nielsen data for total CPG industry trends, noted that the week ending May 24 posted an absolute increase of more than $100 million compared to the prior week. BWC added that the year-over-year growth rate of 22% for the latest period was below the COVID-19 purchasing average of +24%, but outpacing the year-to-date average of +17%.

BWC also looked at where beer sales were “softest” — the Mid-South and Southeast regions, where sales were up 8% to 9%. On the West Coast, dollar sales were up more than 50% in California.

Through the 11 weeks of COVID-19 in the U.S., hard seltzers have posted a growth rate of 326% in off-premise retailers and the segment holds 8.25% dollar share of the beer category.