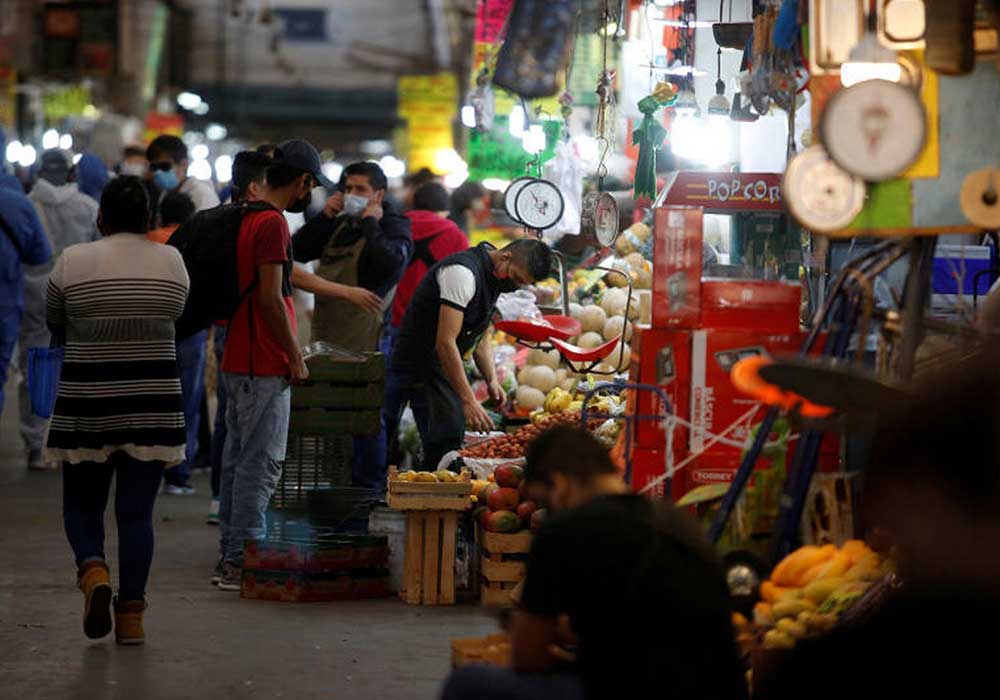 PUEBLA, Mexico: Scores of Mexicans are dying from drinking adulterated liquor, a consequence of the shortage of mainstream alcoholic beverages during the coronavirus pandemic, authorities say.

The first of at least 121 deaths in recent weeks occurred at the end of April in the western state of Jalisco, almost exactly a month after the government declared a health emergency over the spread of Covid-19.

Much of Mexico has run out of beer after factories producing liquor and beer were shut down, along with other non-essential firms.

Beer stocks were practically depleted within a month, and in some areas the prices of what was left doubled, according to industry sources.

Many of the 53 deaths in central Puebla province have been linked to a wake where people drank moonshine containing methanol — a wood alcohol that in non-lethal doses can cause blindness and liver damage.