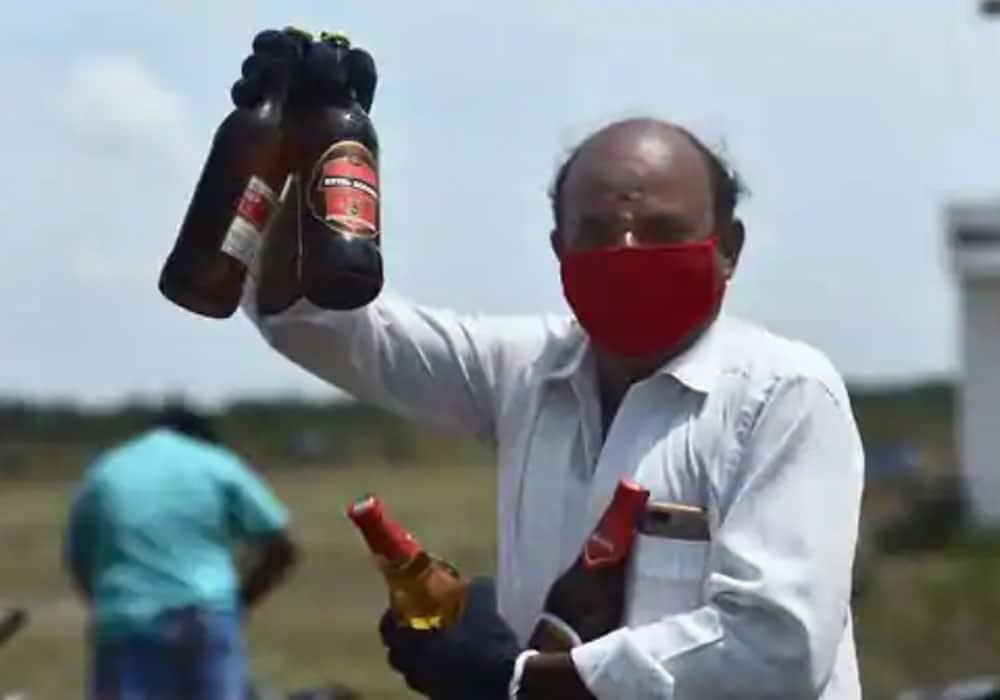 Allowing sale of liquor, as a lockdown relaxation measure, in Karnataka has turned out to be a blessing for the cash-starved state, which recorded total sales of ₹2146.48 crore since 5 May.

The excise revenue is ₹1387.20 crore, according to information by the department.

The money comes in at a time when the state is reeling under an acute fund crunch due to reduction in share of central taxes and the economic uncertainty that came with the covid-19 induced nationwide lockdown.

The fund crunch in Karnataka had forced B.S.Yediyurappa-led state government to hike duty on liquor by 17-25%, among other key decisions to shore up revenues and make up for the shortfall to help revive the state’s fledgling economy.

The state government was forced to delay the reopening of liquor stores due to the advisory of the Ministry of Home Affairs that did not permit it during the lockdown period.

Liquor is one of few sources of income that remains with the state in the new goods and services tax (GST) regime. Karnataka had set a fiscal target of ₹22,700 crore from excise this year, but has suffered losses due to the total lockdown in April.The hike in duty is estimated to bring in over ₹2000 crore, according to the excise department.

Karnataka reopened liquor sales on 4 May and immediately started cashing in on the pent up demand. Though it had only opened select MRP (maximum retail price) stores initially, this was later extended to bars, hotels and other establishments to clear off its liquor stocks. Even microbreweries are allowed to sell beer in growlers for off-premise consumption even though in-house dining remains restricted.