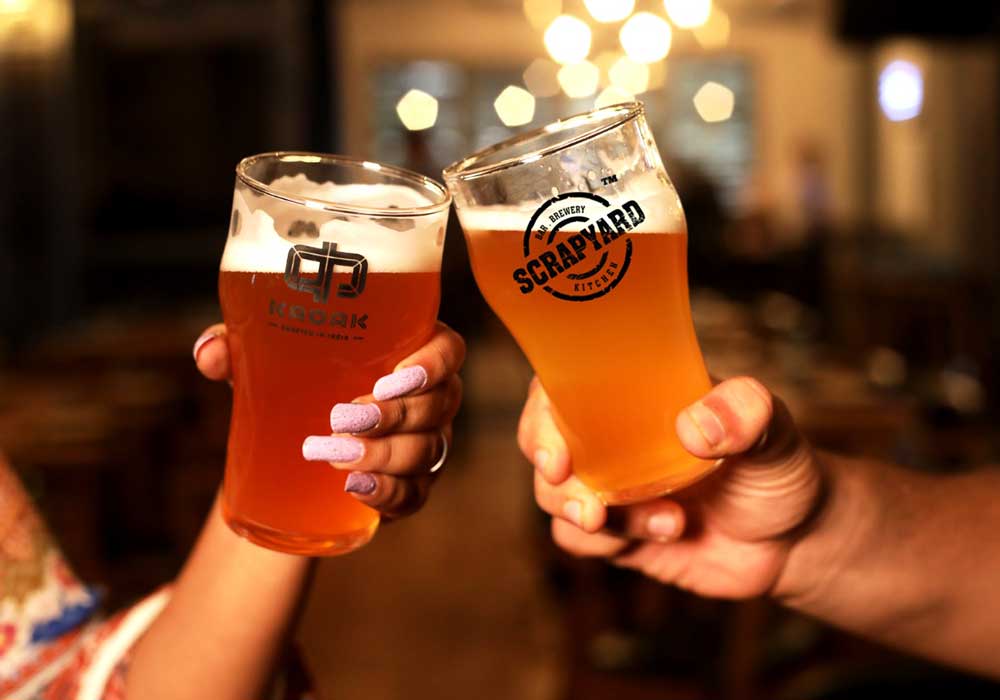 Bengali beer lovers have a lot to be thankful for this year.

Remember how theirs was the first state to allow the online retail of alcohol (kudos, Amazon!)? And now, thanks to the new bottling policy introduced for the city’s microbreweries by the Kolkata government, Mumbai’s local craft beer brand, Kadak, is all set to arrive in Kolkata. The brand has partnered with Scrapyard Bar, Brewery & Kitchen – a microbrewery in Camac Street with which Kadak’s co-founder,  Ishan Grover, has shared a long term working relationship. 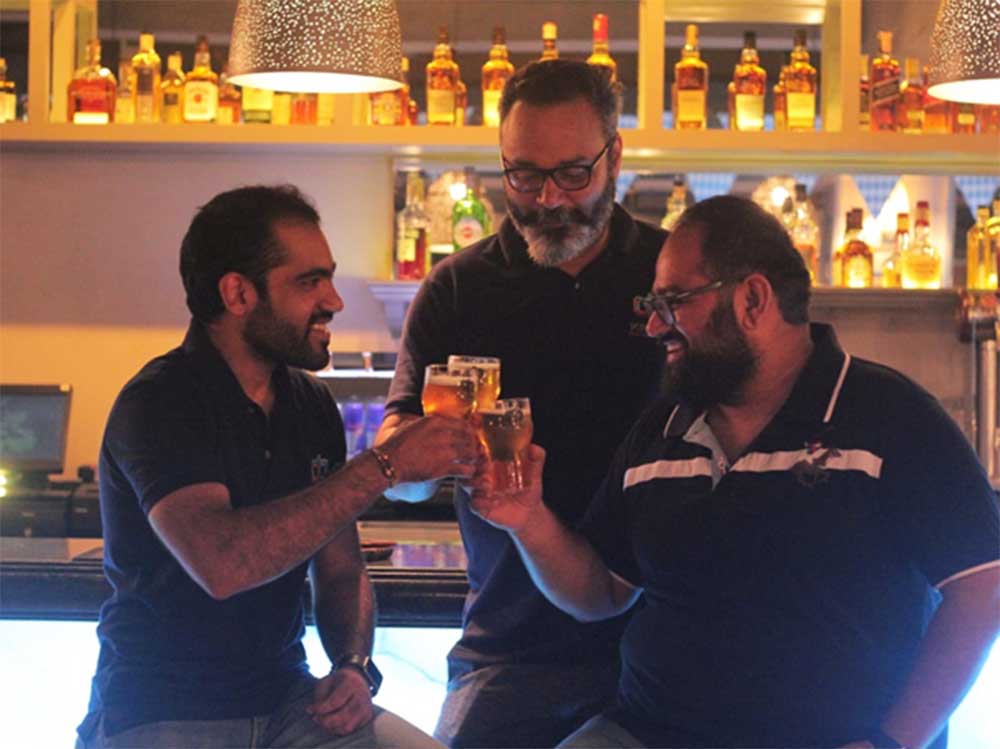 “I am very excited about this partnership as Scrapyard was one of the first premium brewery brands from Kolkata,” says Ishan Grover, co-founder of Kadak Craft Beers. “I have been associated with Scrapyard for 3 years now and have closely worked with them to refine their beer offerings. Now, thanks to the new bottling policy introduced by the government, this almost seems like a natural succession for us. We are grateful to the Kolkata state government for this decision; Kadak can’t wait to come to Kolkata.”

As per the new bottling policy, all of Kolkata’s licensed breweries and microbreweries are now permitted to sell anywhere between 5000 to 50,000 litres per day in kegs or bottles. 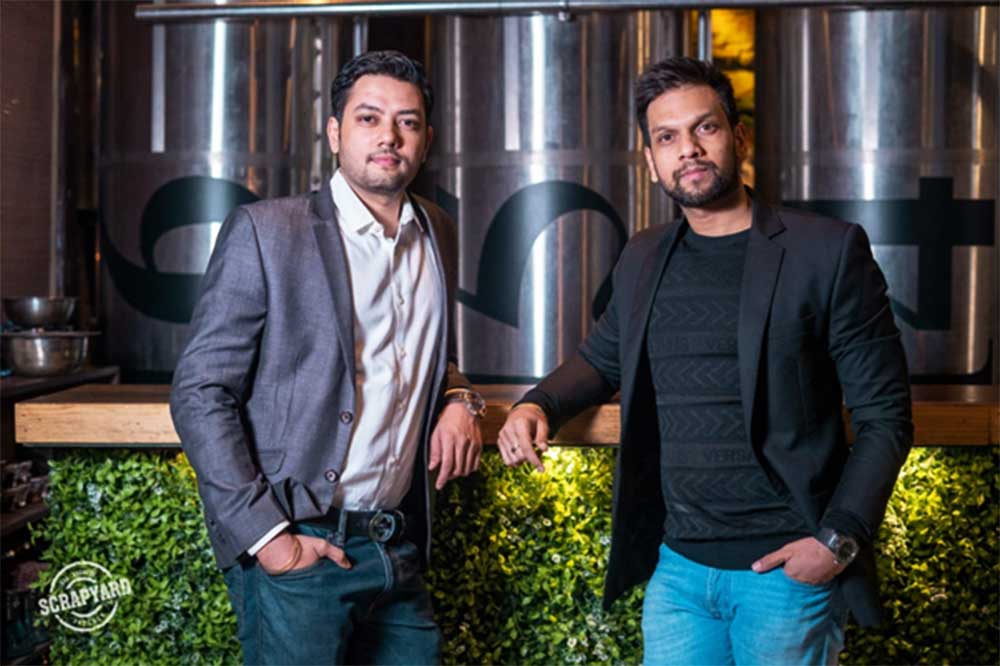 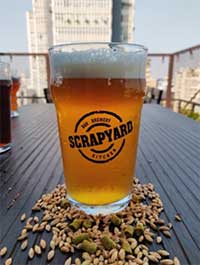 “Beer culture in Kolkata has really evolved over the last few years and Scrapyard has had a huge role to play in introducing newer flavours and styles to the beer-loving masses here,” explains Ankit Madhogaria, co-founder of Scrapyard. “The people here have really responded well to this particular segment and that’s why there are now not one, but four microbreweries in this city. I think the Kolkata government also recognised this rising demand for craft beer and the introduction of this new bottling policy certainly fulfils our dream of making our beers more easily accessible to our consumers while keeping the quality that we are applauded for, intact.”

Mayank Shekhar, Co-founder of Kadak Craft Beers says: “Kolkata is known for its cosmopolitan party scenes, cafe-culture and great food. The people of this city has always appreciated the best and this is what we are counting on. We have some great experiences coming up for our customers and our partnership with Scrapyard is sure to create a wholesome, satisfying craft beer experience for Bengali beer lovers.” 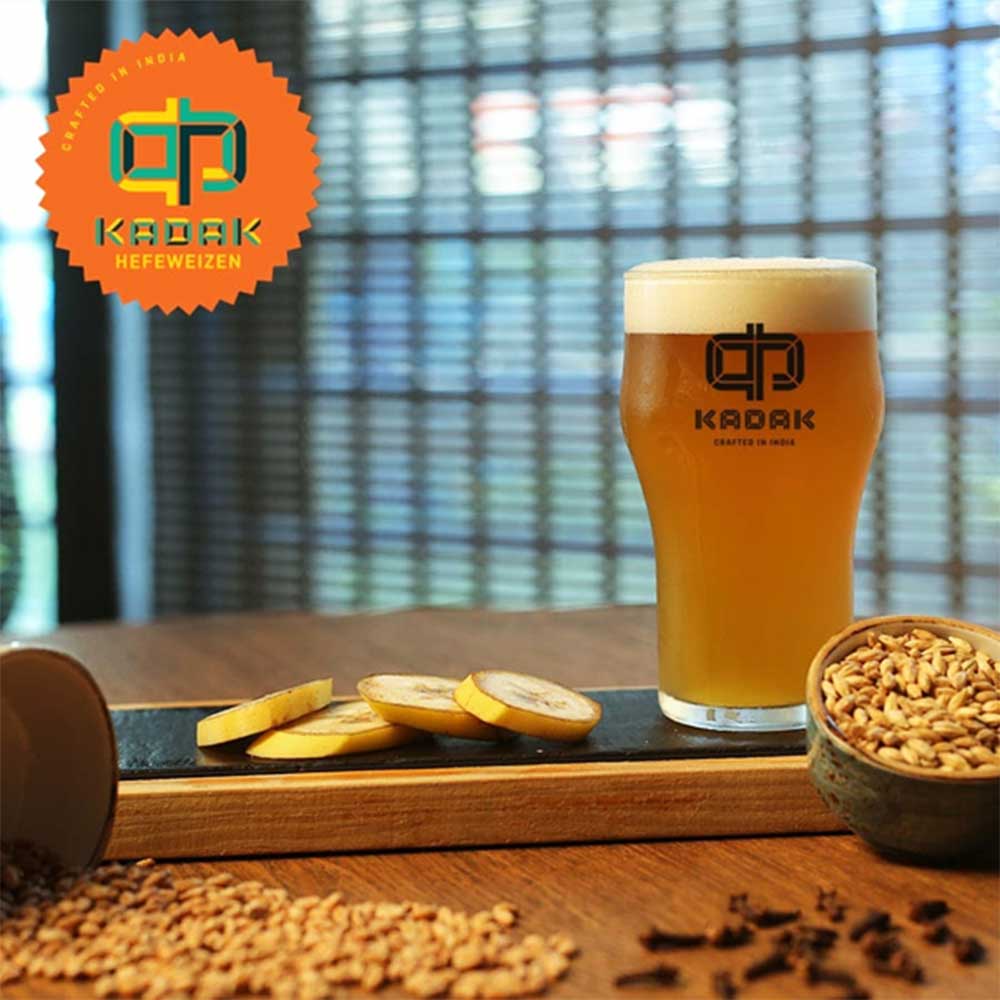 So what are the beers Kadak is bringing to Kolkata first?

“We are planning to launch our Hefeweizen, a German-style wheat beer along with our signature Kadak IPA,” says Amit Mishra, Co-founder and Head Brewer at Kadak Craft Beers. “Right now, we will be making only small-batch beers where the main focus areas for us will be quality and taste.”

“In the last one and a half years, we have really experimented with our beers and introduced more than sixteen styles and Kolkata has loved them all,” says Rohit Ojha, Partner at Scrapyard. “We thank the West Bengal government for the new microbrewery license that allows us to bottle our beers for sale. We’re all set to start the process and this partnership with Kadak was a long time coming, naturally, since Ishan had played a huge role in setting high standards at Scrapyard.”

Could Kadak’s entry into the city possibly signal the start of a delicious fusion of Mumbai and Kolkata flavours in terms of craft beer? Can’t wait to find out! 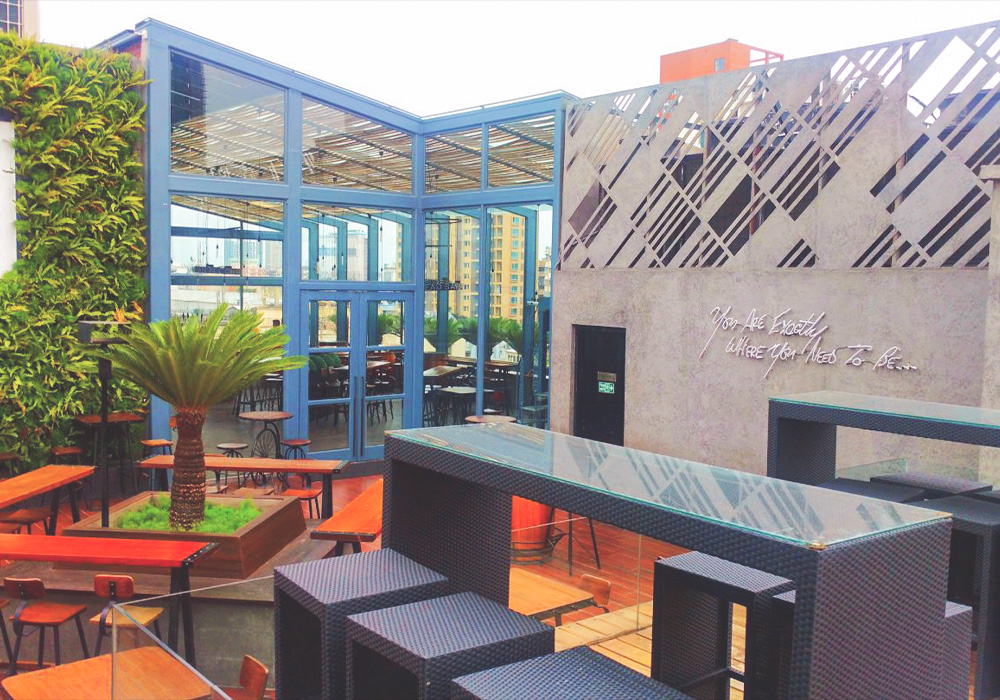