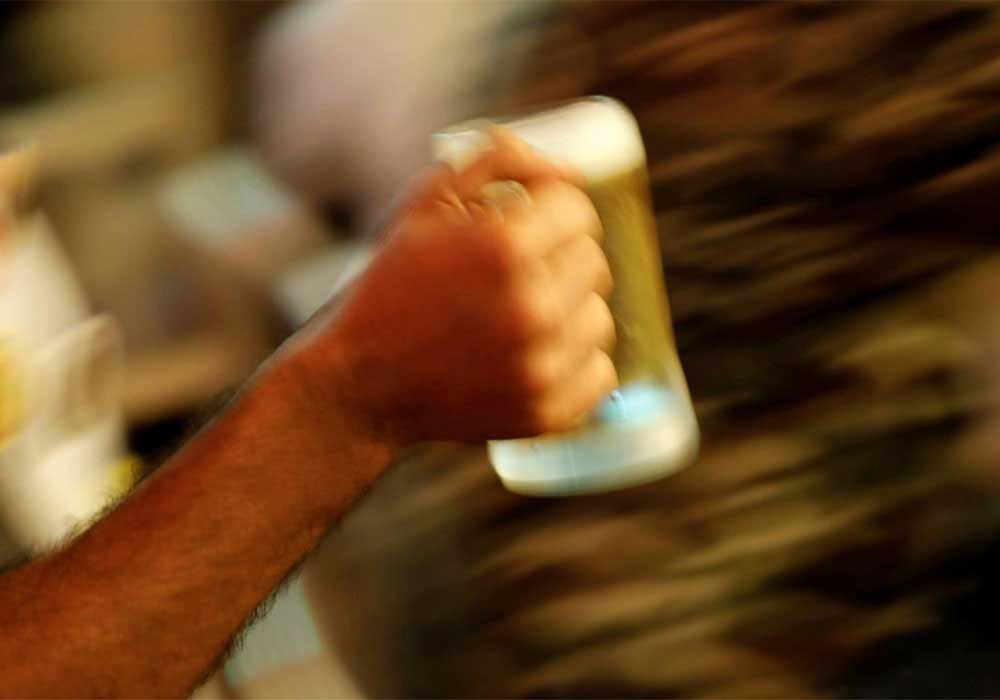 Many are turning to illegal liquor, say customs and police officials, who have seen a marked increase in seizures of hooch, which has in the past claimed thousands of lives among the poor unable to afford branded booze.

“I paid 700 rupees ($9) for a 170 rupees whisky bottle,” said Manish, who was asked to visit a nearby milk shop in Mumbai at dawn to take delivery clandestinely.

“Many are willing to pay even higher prices for liquor, but can’t get any. I was lucky as I at least got some,” said Manish, who gave only his first name.

Higher availability of disposable income and a burgeoning urban population has led to an increase in alcohol consumption in India over recent years.

According to Google Trends, online searches for “how to make alcohol at home” peaked in India during the week of March 22-28, the same week Indian Prime Minister Narendra Modi imposed the nationwide lockdown.

In late March, grey-market sellers were charging double the price, but premiums have been rising daily with liquor shops being sealed to prevent illegal sales, say excise officials. India’s lockdown has now been extended into early May as the number of virus cases crossed 10,000.

“Even habitual drinkers hold limited stocks which must have been exhausted by now. In the coming weeks, more and more consumers will try to buy from the grey market,” said an excise official from the western state of Maharashtra.

As branded liquor prices have surged, some consumers such as Naresh, from the central Indian town of Indore, have been forced to drink homemade drinks, often known as “country liquor”.

“Even hooch is so expensive. In normal circumstances I could have bought branded liquor at this price,” he said, declining to give his family name.

More than a dozen consumers Reuters spoke to said a 180 ml hooch bottle was now selling at over 250 rupees, up from roughly 60 rupees. All declined to be fully identified.

In the northern state of Uttar Pradesh, two people died last week after drinking home-brewed liquor, while five others were admitted to hospital in critical condition, police said.