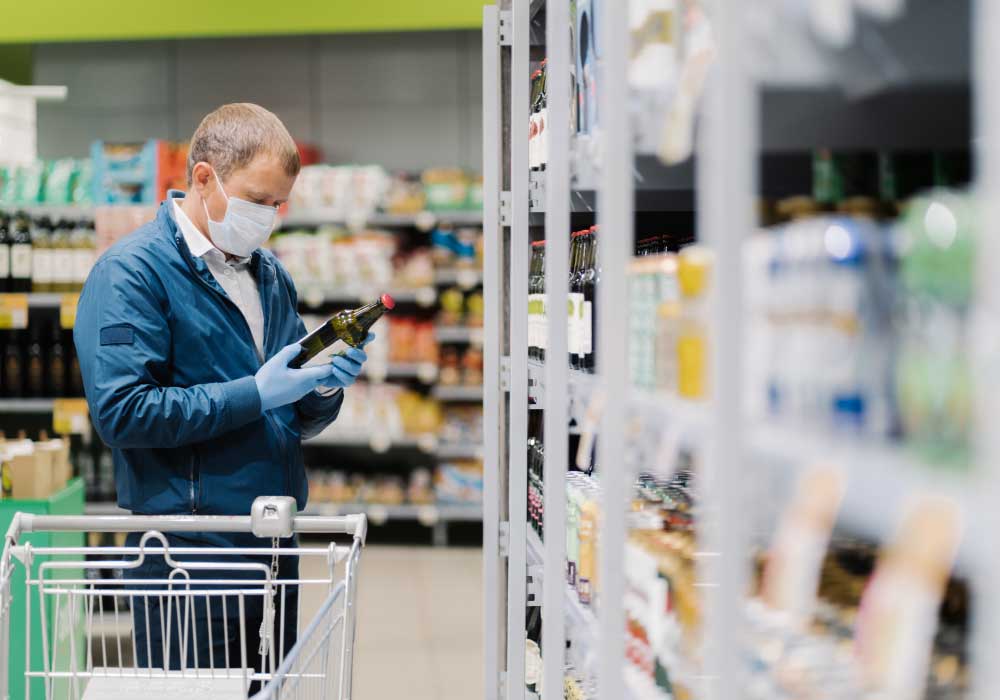 From commercial beer giants reporting losses in sales and revenues to microbreweries struggling to stay afloat: the global beer industry has certainly not been spared from the coronavirus onslaught. As the media continues to report dismal losses such as beer being drained, people going jobless and business coming to a standstill, every beer drinker has only one question in mind: will there even be any more beer after this dastardly pandemic?! 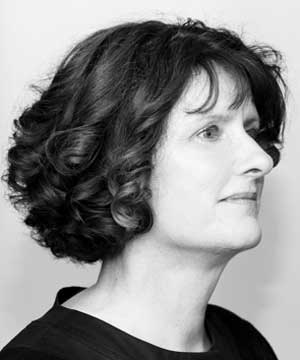 German-based brewing publication, Brauwelt International’s editor and author, Dr. Ina Verstl, in her latest piece published on June 5th, appears to be quite surprised by the “extravagant gloominess” reflected by the recent speculations on the future of the beer industry.

Hailed for her worldwide perspective and knowledge of the brewing industry, Ina Verstl writes:

“Of course, telling the future of beer has always contained an element of charlatanry. Although a necessary tool in brewers’ business planning, forecasts come with their own limitations since it is humanly impossible to include all the factors or contingencies that will impact future beer consumption.

What I don’t get is this: why has the coronavirus made outlooks so grave and pessimistic that the past must appear like a Golden Age in comparison?”

She candidly reminds readers that the past two decades in the beer and brewing industry haven’t been too peachy either. It is true that as the most widely consumed alcoholic beverage around the world, beer has seen a tremendous opportunity for growth in emerging markets in countries like India, Vietnam, Argentina and Ghana. 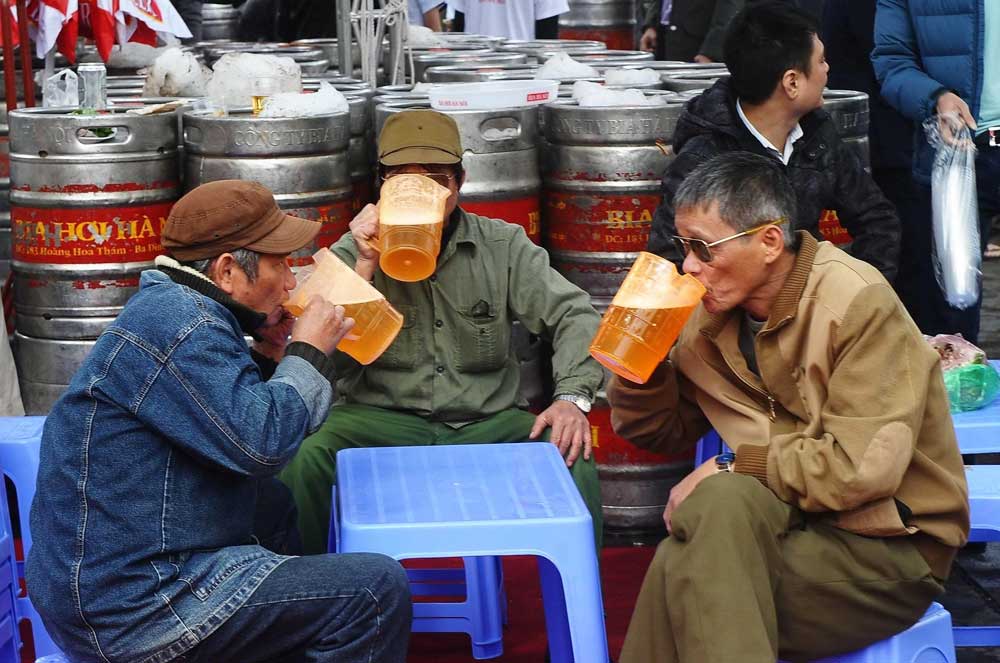 Increasing consumption and changing tastes have signaled that consumers are beginning to care more about—and spend more on—non-essentials. But despite their hype, emerging markets also witness plenty of changing trends that also make them extremely volatile. Commodity price shifts, currency devaluations and economic crises before have always come in the way of the steady growth of emerging beer markets. And as for mature beer markets like in Europe, Ina writes, countries like the UK, Belgium, and Germany have even seen beer consumption decline for over the last three decades.

Ina further warns: “This is to say that romancing the past is grossly erroneous and in the current situation almost fatal, because it makes the future appear like a full-scale disruption from the present rather than more of the same that we already know.”

So chances are, the beer industry is not going to go extinct any time soon.

But given the widespread impact of the pandemic, what are some of the longterm trends this industry could stay prepared for? Ina gives us the lowdown. 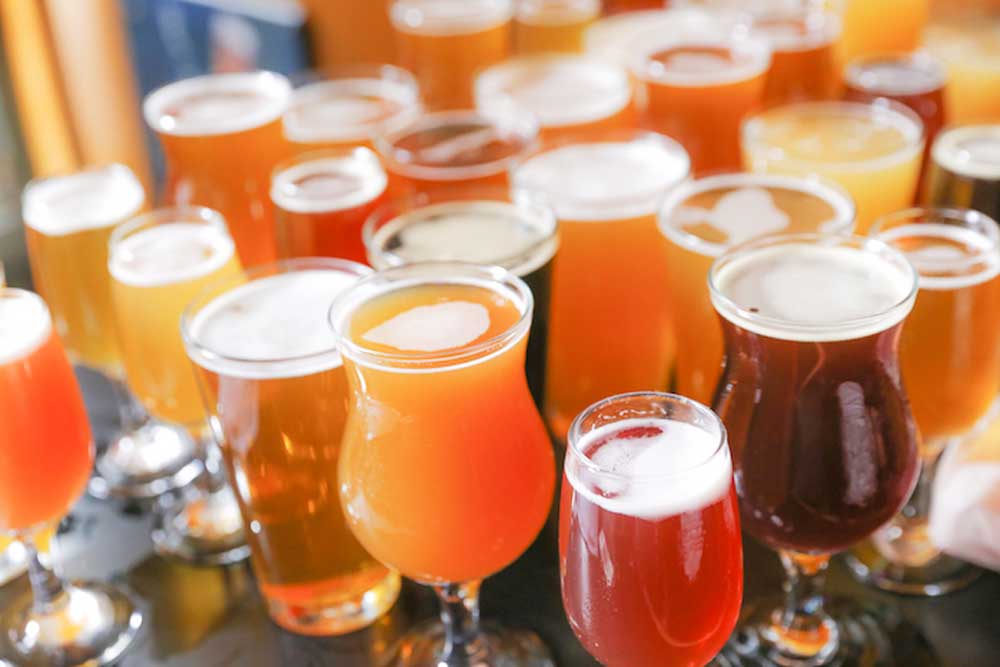 While Ina predicts there could be a shakeout in several markets, the picture certainly doesn’t look as ugly as was foretold two months ago when forecasters panicked that the state-wise lockdowns could put 5000 US craft breweries out of business. 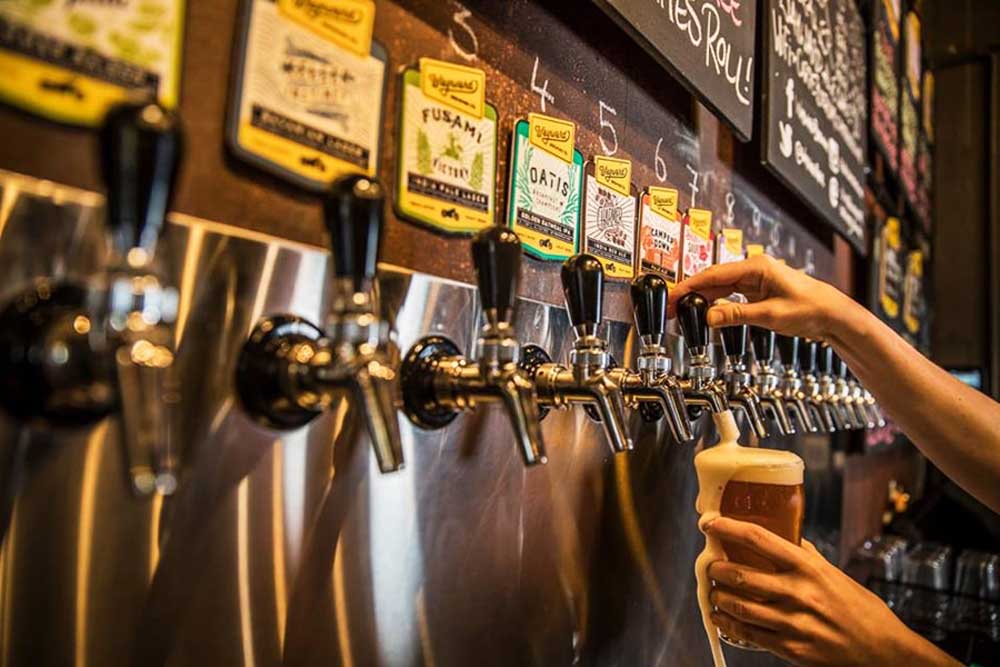 Ina predicts that the consumption of draught beer would most likely have to shift to unknown venues while virtual parties on Zoom and other online bar formats would be a longstanding trend. Still, even though the world saw the youth adapt to “virtual hangouts” without batting an eyelid, Ina is of the opinion that they are keen to mate and make a connection. For this reason, they would eventually have to step out to local pubs and bars because when did Tinder ever beat the real-life thing?

Millennials may drink less, but not necessarily abstain 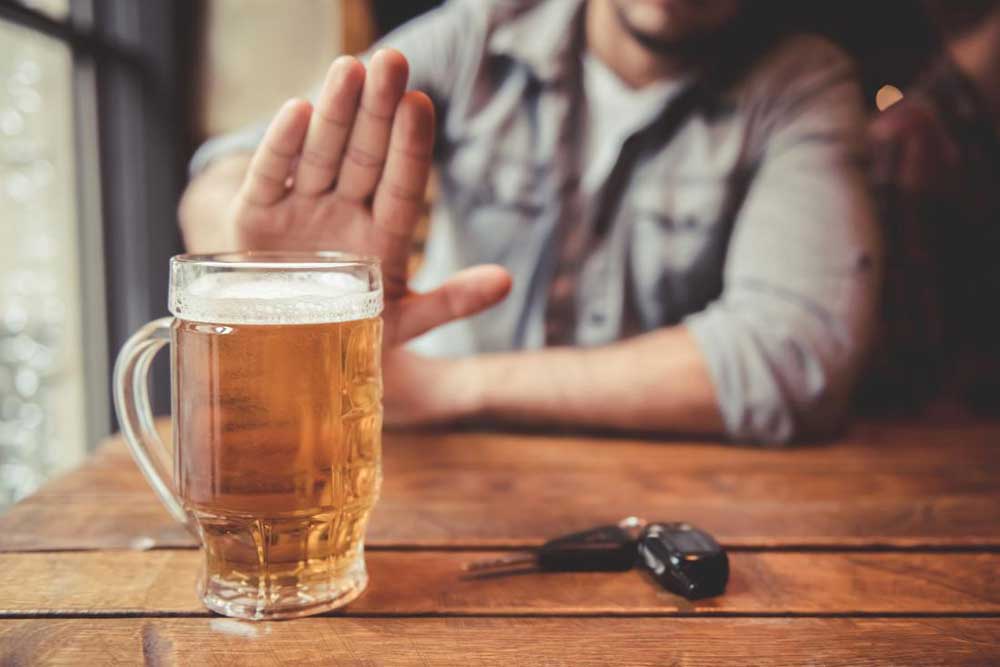 “It has become almost a standard conversation piece among older industry members to bemoan that Millennials and their successors from Generation Z drink less beer than previous generations,” writes Ina. “Well, for as long as anyone can remember post-war Baby Boomers drank more beer than Generation X (born 1965-1980). So why should Millennials and Generation Z be any different?”

Indeed, while it is true that health-conscious millennials have been responsible for starting the “sober curious” trend, there appears to be some speculation on what that term really means.

Some will be quick to think of it as an interest in complete abstention. For many, however, it could just be a way to find that sweet spot: drinking in moderation.

In a recent Insider article, Sober Girl Society founder Millie Gooch, who is a millennial herself, said: “Some people think it means being curious about being tee-total and others treat sober curiosity more like mindful drinking, which means becoming more aware of the motivations behind your drinking and changing your relationship with alcohol in a more positive way.” 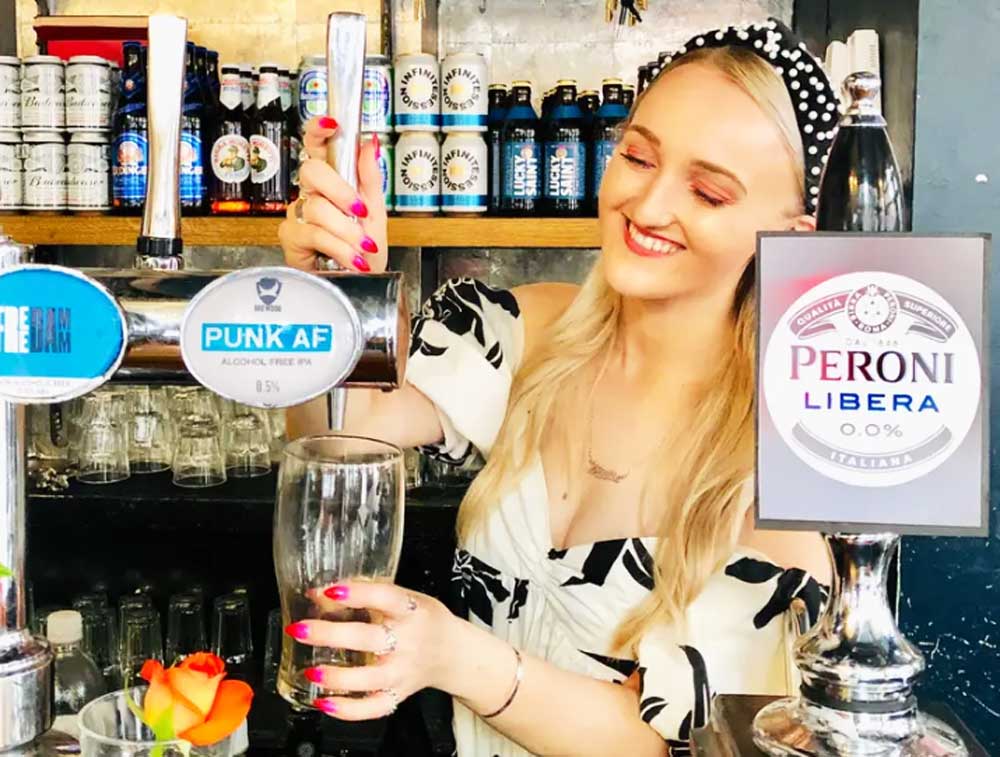 In most cultures, alcohol is treated as a dichotomy – where drinking patterns swing between extremes. You either drink every single time the opportunity presents itself, or you don’t drink at all. Perhaps, millennials are just sick of drinking all the time?

Conclusion: 2020 is the new normal 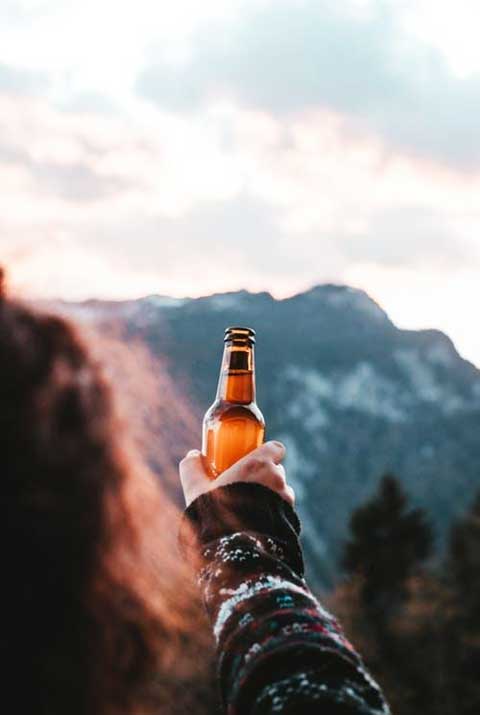 It’s safe to say the COVID-19 pandemic will cause a massive shakeup in the beer industry but not without reinforcing some trends that we have carried for a while.

A recent forecast released by The International Wine and Spirit Research (IWSR) declared that though worldwide beverage alcohol volume increased ever so slightly in 2019, reversing 2018’s declines, it will likely be five years before the global industry rebounds from the ongoing COVID-19 crisis. Ina’s advice to the beer and brewing industry? Stop expecting beer consumption to return to “normal” levels – or, in other words – to the point it had reached in 2019 by 2024.

“The global brewing industry hasn’t known a “normal” for decades. Nevertheless, despite all the odds, it has managed to persevere and even thrive in some places,” she writes. “In my view, all those angsty apocalyptic forecasts only indicate a lack of forward direction. They should best be ignored.”