Home / Events  / IGA Beer Challenge Is Back For A Second Edition

After last year’s success, the International Competition dedicated to Italian Grape Ale returns, the beers that represent the link between beer and wine.

From August, registrations for the second edition of the IGA Beer Challenge are officially open, the competition promoted by the project “IGA – When Beer Meets Grapes” and dedicated to Italian Grape Ale, brewing productions characterized by the presence of grapes among the own ingredients. After the success of the first edition, held last year and characterized by the participation of over 120 productions, the goal is to consolidate an initiative that aims to enhance the Italian beer movement and its most representative style.

The registered beers will be blindly evaluated by a panel of international judges, who will meet on Saturday 22 October at the headquarters of the Piazza dei Mestieri Association in Turin. The technical direction of the tasting sessions will be entrusted to Andrea Camaschella, while the President of the jury will be Alessandra Agrestini. A podium and eventual special mentions will be defined for each of the four categories foreseen by the competition. The beers that have received recognition will be the protagonists of the awards ceremony, which will be held on Wednesday 16 November as part of the SIMEI in Milan. 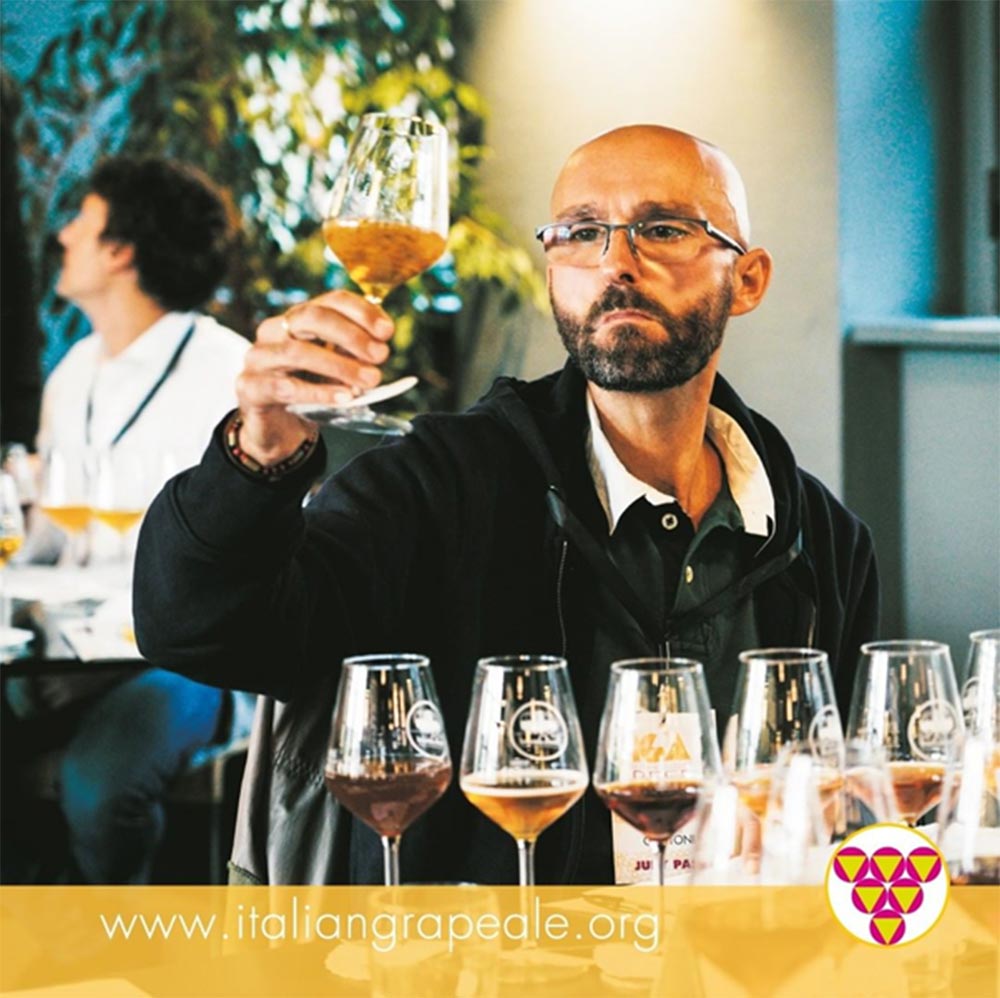 The IGA Beer Challenge competition is the heart, the engine of the “IGA – When Beer Meets Grapes” project. An ambitious initiative that was born with the aim of promoting artisan culture through the excellence of a beer style able to tell the territory in the glass, drawing on a unique heritage of vines that are already protagonists on the international scene, through the creation of a platform that includes the constantly updated mapping of IGAs and the realities that produce them, a real editorial project aimed at making known, both to enthusiasts and occasional consumers, all the news and developments related to these particular productions, and a series of events that can represent both occasions for promoting the project and moments for promoting the style dedicated to consumers and operators in the sector. 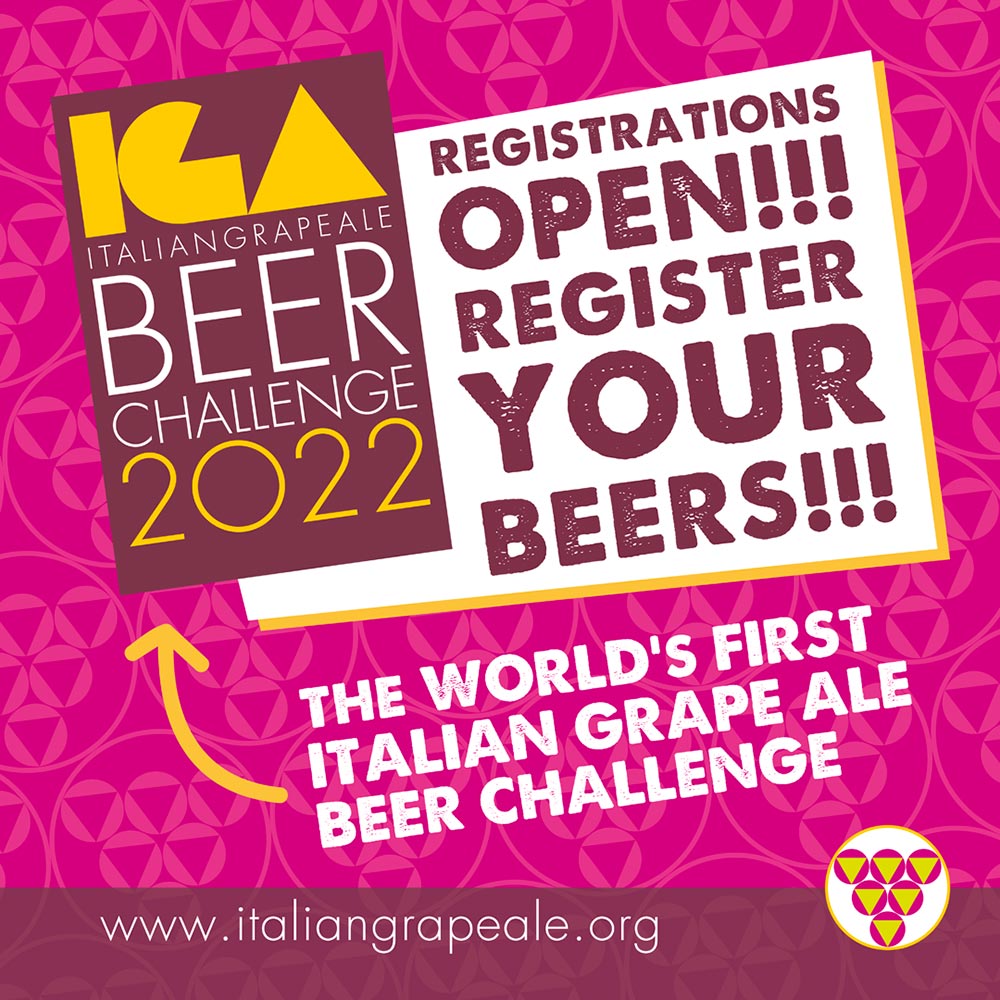 The IGA Beer Challenge international competition is organized by the FoodAround Association, My Personal Beer Corner and Cronache di Birra, with the participation of Vini Buoni d’Italia. The regulations and the registration form are available at https://www.italiangrapeale.org/the-challenge-edition-2022