When Americans Were Given A Free Beer For Covid 19 Vaccination 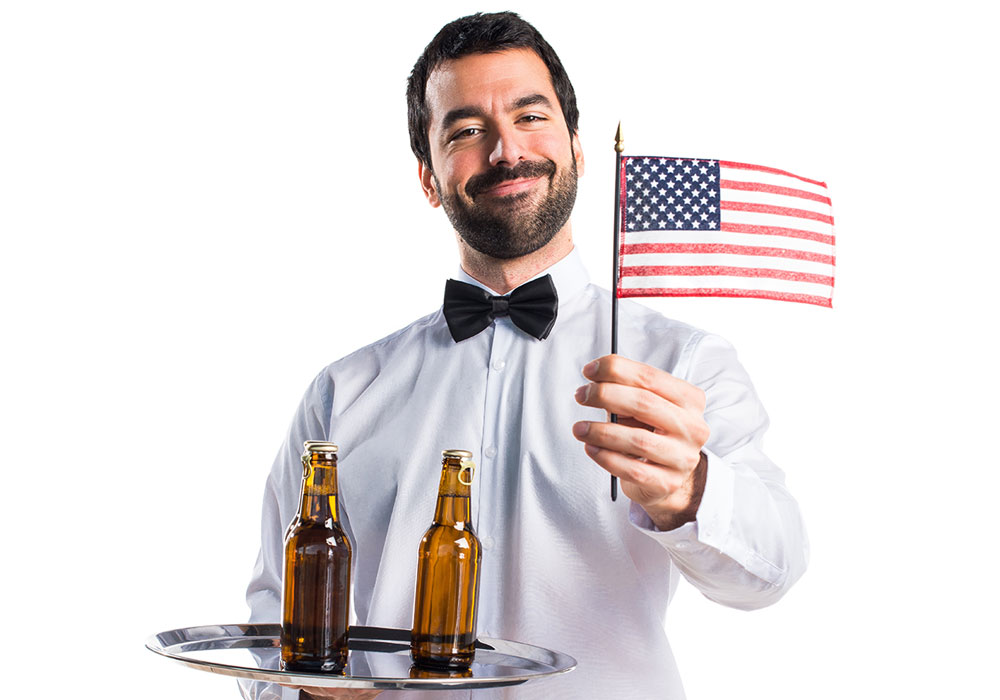 Joe Biden, US President, announced multiple steps to push up vaccinations against Covid-19 in the United States. By July 4, 2021, when the nation’s Independence Day is celebrated, he wishes for more than 70% of adults receiving a vaccine under the campaign “month of action.” To achieve the same, Biden announced various perks and gifts to the people of the US, and one among them was a FREE BEER. In exchange for a shot, Anheuser Busch offered free beer.

“The more people we get vaccinated, the more success we’re going to have in the fight against Covid,” Biden had said from the White House. 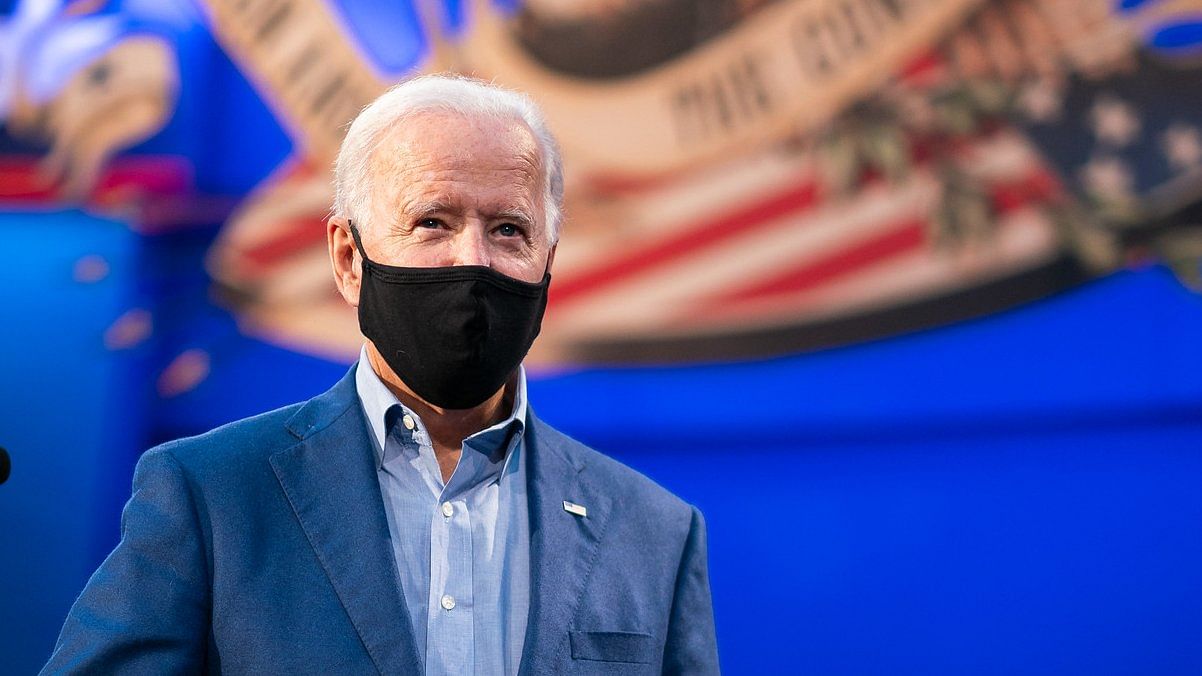 Biden made the vaccines available with the plan of using the public and the private sector partnership. One among those was the FREE BEER concept. “Get a shot and have a beer,” Biden said.

Anheuser-Busch said it would give $5 credits to the first 200,000 people who respond to the website when the nation reaches the vaccine threshold once Biden’s 70% goal is met through a promotional giveaway.

In this effort, companies partnered to spread information and promote giveaways to certain demographics in order to entice reluctant Americans to get their shot. Every drinker aged 21 and over in the U.S. who posted a photo of themselves at their favourite drinking spot on Mycooler.com/Beer will receive a case of beer from Anheuser-Busch.

According to the company, the picture requirement was intended to encourage people to go to drinking and dining establishments. “We’d love people to get out and go to the neighbourhood bar and restaurant, or a ballgame, and start getting out to the hospitality sector. Because they need it there,” Cesar Vargas, chief external affairs officer at Anheuser-Busch, had said. 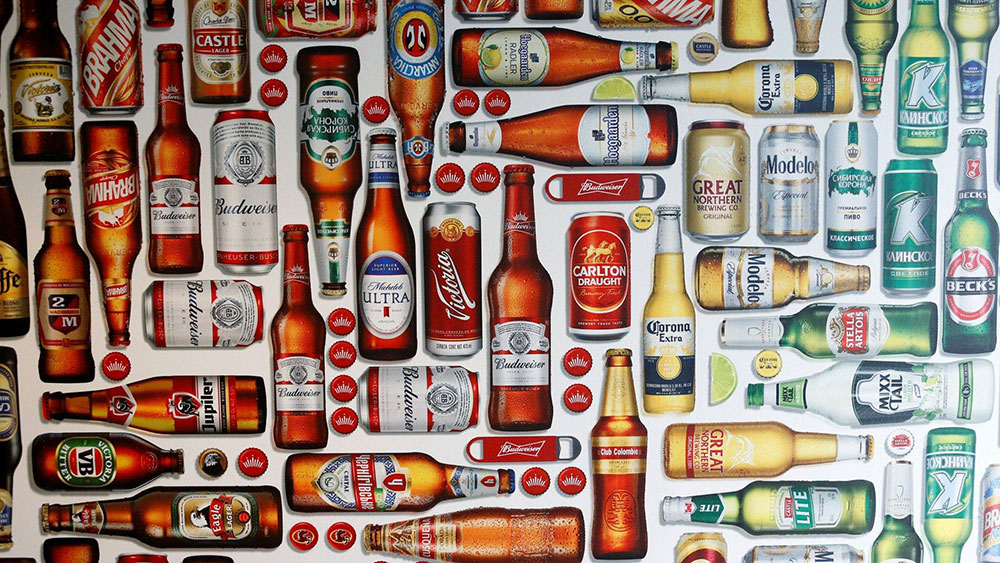 Since 2016, Budweiser had maintained a dialogue with the Biden administration and coordinated with the former President Donald Trump on other initiatives.

In February, 2021 the company abandoned its Super Bowl commercial to partner with the Ad Council and raise vaccine awareness, instead. A month later, the company promised American citizens showing proof of vaccination 10,000 beers, free of charge. However, the July 4 giveaway would be the company’s largest ever.

To date, a total of 159,266,536 Americans have been fully vaccinated, or 48 percent of the country’s population, according to the CDC’s data. In early April, vaccination rates peaked at almost 2 million per day, followed by a decline to less than 600,000 per day when incentives like lottery prizes were offered.

As a result of the rollout, the company earned a great deal of free publicity in major publications and on news programs. Additionally, the White House mentioned the company multiple times, and many Americans may have tried the company’s products for the first time.

Anheuser-Busch searches on Google surged when the announcement was made.