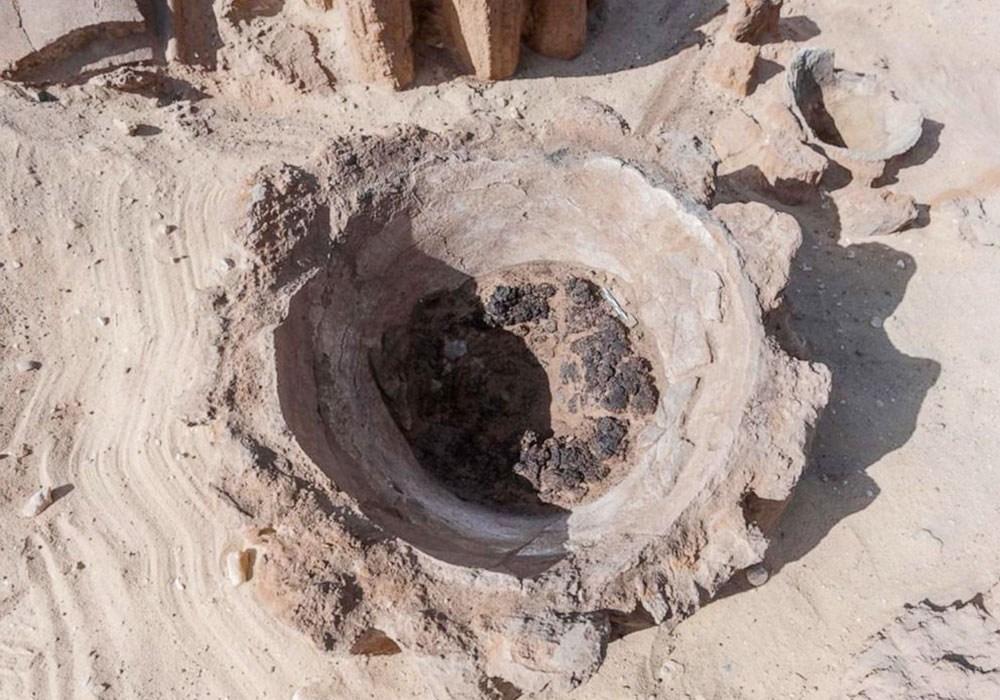 In the low desert west of the river Nile near Al-Balyanā, more than 450 km south of Cairo, lies Abydos, the main cult centre of Osiris, the ancient Egyptian god of the dead. As such, it was Egypt’s most important burial centre and was largely a necropolis for the ancient Egyptian royalty.

Today, this important archaeological site yields a wide range of treasures such as the discovery of the glorious temple of Seti I and the earliest known example of an ancient Egyptian solar barge from the first Pharaonic dynasty.

Now, the site has made headlines again for being home to what could be the oldest known high-production brewery that made roughly 22,400 litres of beer at a time. 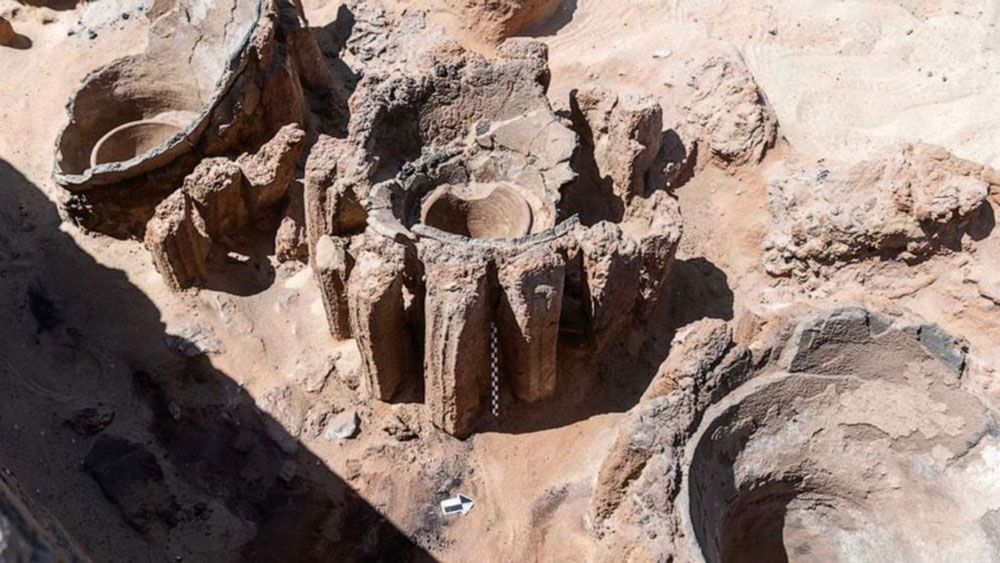 The ancient brewery was found to date back to the time of King Narmer, an ancient Egyptian pharaoh who is known for unifying the country peacefully at the beginning of the First Dynastic Period (c. 3150 – 2613 BCE).

Eight huge units, each about 20m by 2.5m were found in the site. Each of these units included two rows of around 40 pots which were used to heat the mix of grains and water to make the beer, according to Egypt’s ministry of tourism and antiquities. 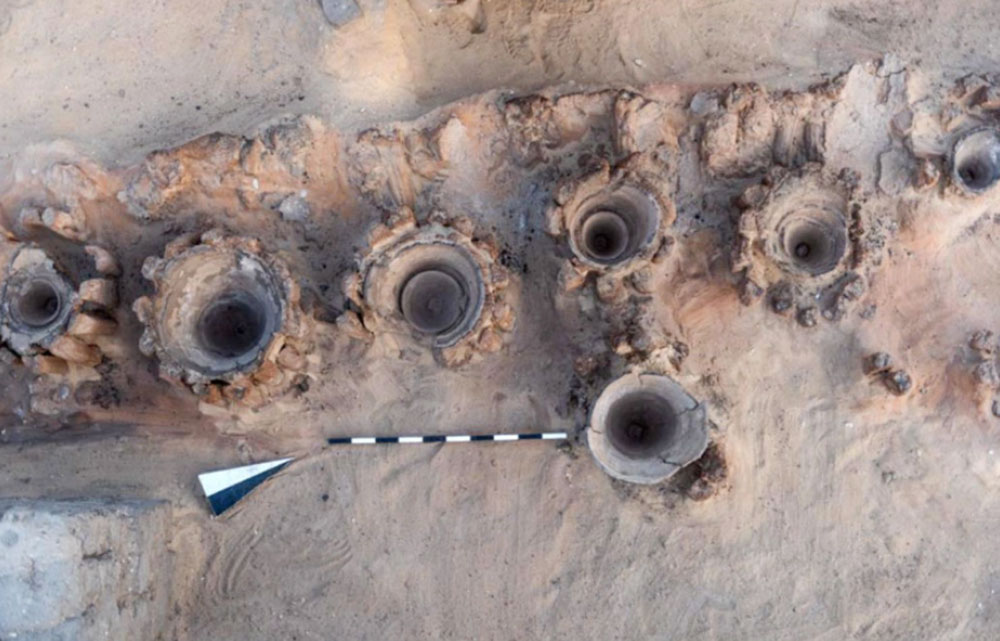 According to a statement made by Dr Matthew Adams, head of the US-Egyptian mission that made the discovery, the brewery “may have been built in this place specifically to supply the royal rituals that were taking place inside the funeral facilities of the kings of Egypt”.

“Evidence for the use of beer in sacrificial rites was found during excavations in these facilities,” the statement said.

While this is certainly a landmark discovery, it’s not the first that furnishes evidence of beer-making in ancient Egypt. Fragments of pottery used by Egyptians to make beer dating back 5,000 years were discovered in a site in Tel Aviv, as announced by the Israeli Antiquities Authority in 2015.