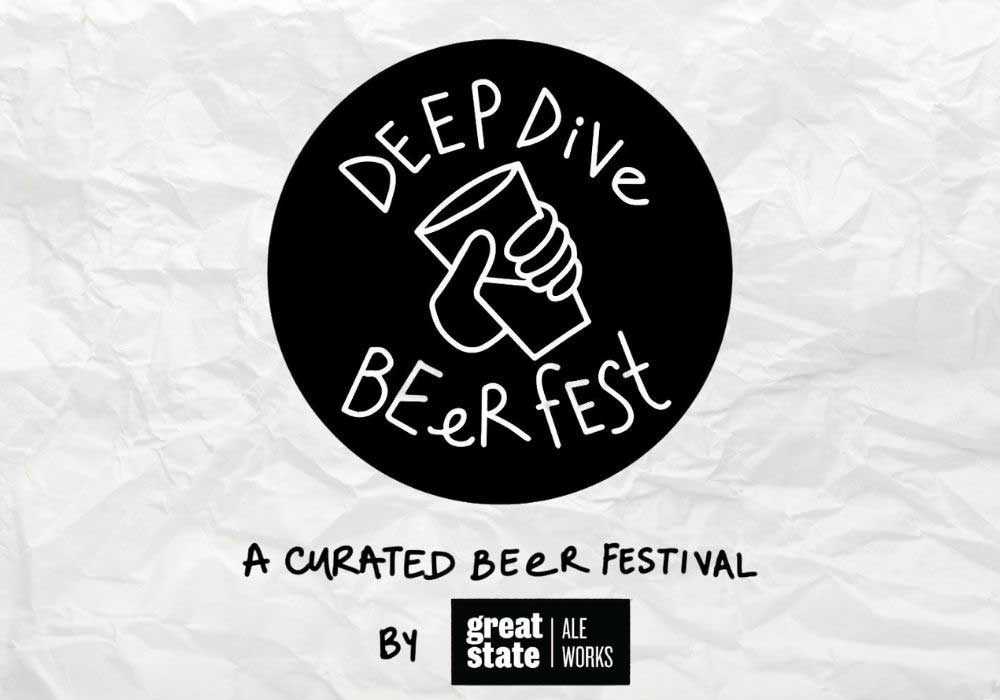 Great State Aleworks, a Pune-based specialised craft brewery known for collaborations, launches its first ever beer festival showcasing over 45 beers by more than 16 breweries across a span of 3 days. On each day, a specially curated mix of 15 beers and styles will be available on tap.

The Deep Dive Beer Fest is thoughtfully curated to showcase a variety of handpicked craft beers. It is a discovery platform for craft beer enthusiasts, giving them access to beers from multiple breweries. The beers will be available in 330ml pints and also in 120ml beer samplers which gives beer lovers an opportunity to try a repertoire of styles on each day. 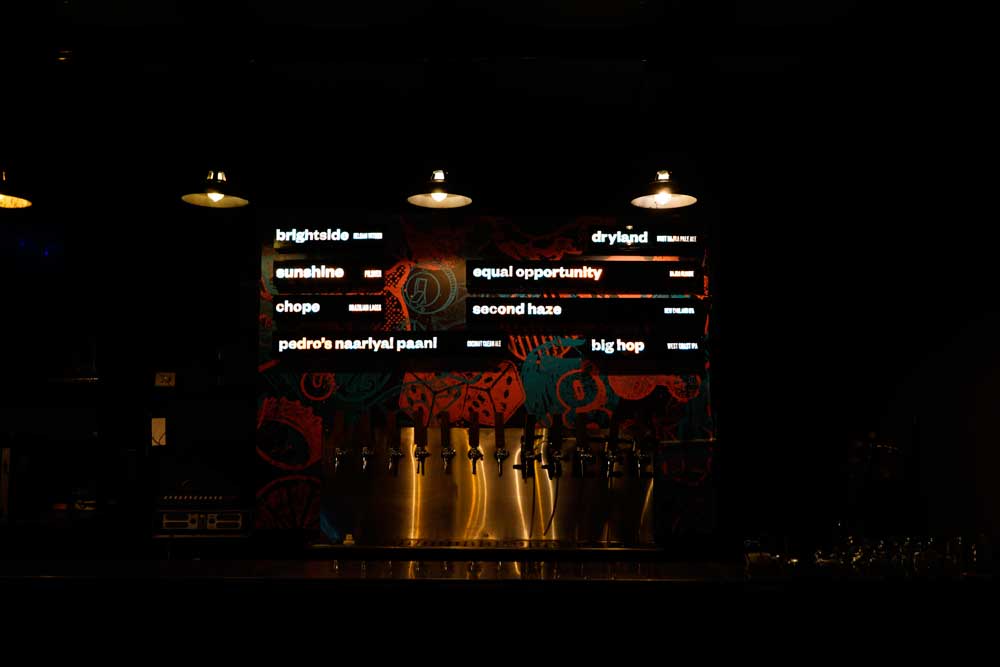 “Our idea behind Deep Dive was to curate a festival with one core objective: craft beer discovery! Creating a well curated beer menu for each day, giving good beers from local breweries a platform to showcase their beers and giving the craft beer enthusiast a chance to sample all these beers through tasting flights.” – Nakul Bhonsle, Founder of Great State Aleworks. 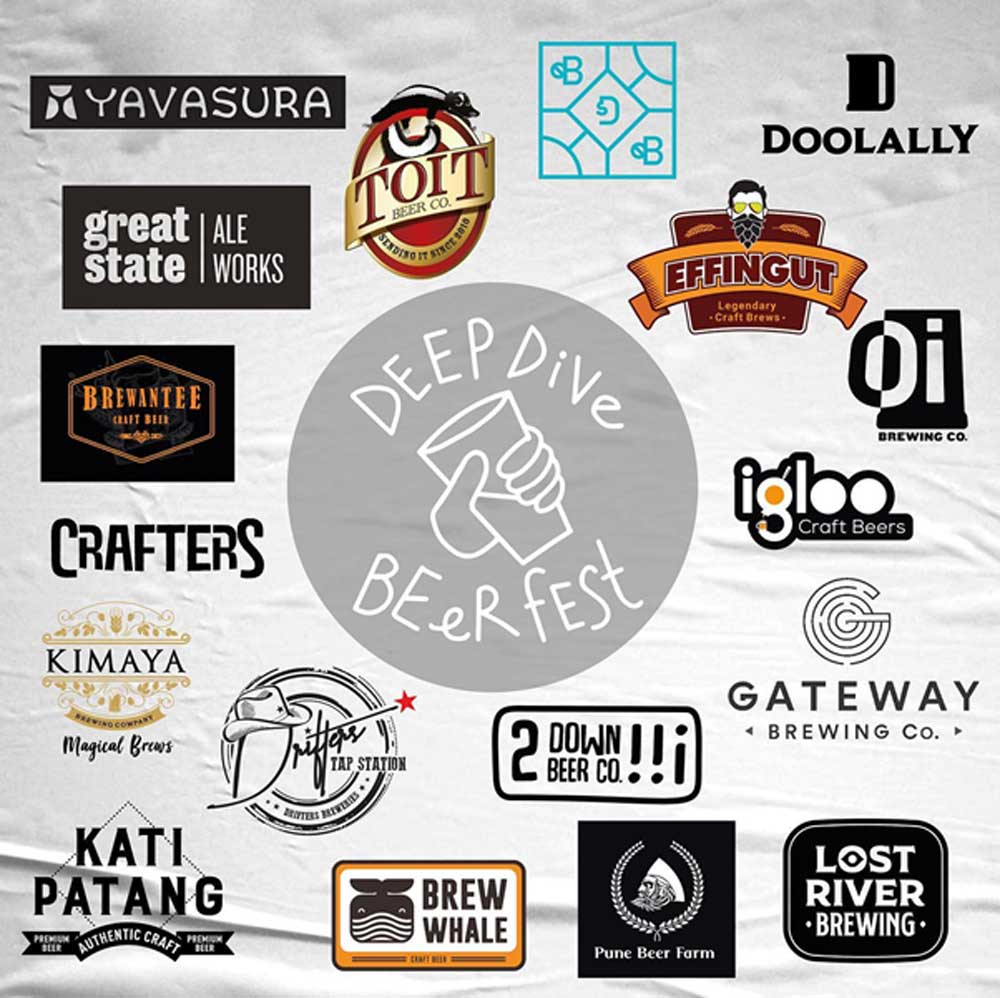 Special Spotlight on Breweries That Opened Up During The Pandemic

For craft beer enthusiasts, Great State Aleworks has come up with a set of guided Tasting Sessions demonstrated by various brewers from the community.

4PM to 5PM: Tasting Session with Salil and Gaurav, 2 Down Beer Co. 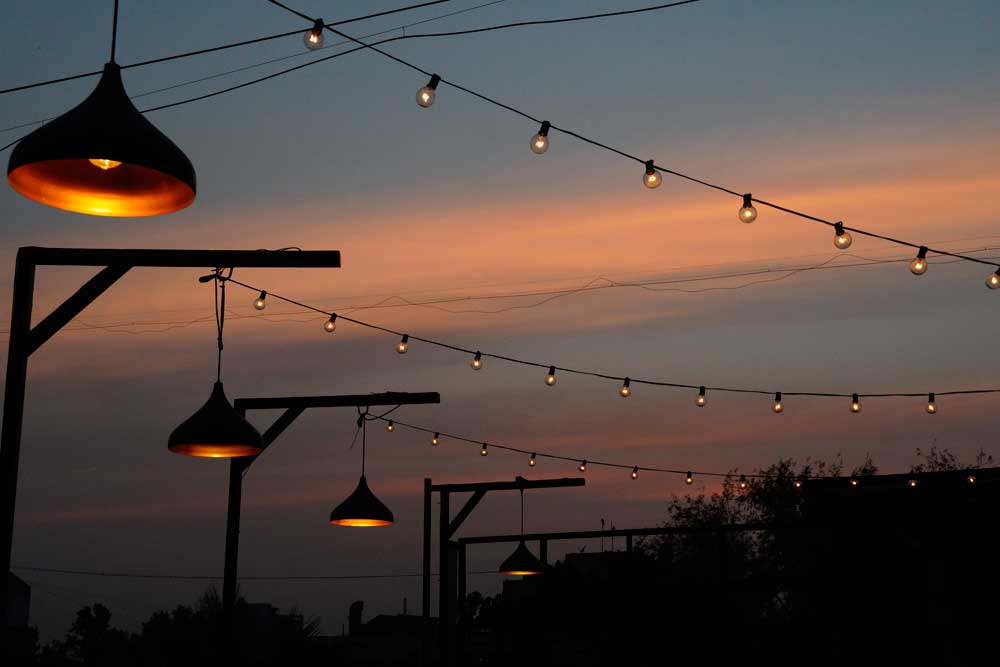 An all access pass to all 7 tasting sessions: INR 2100 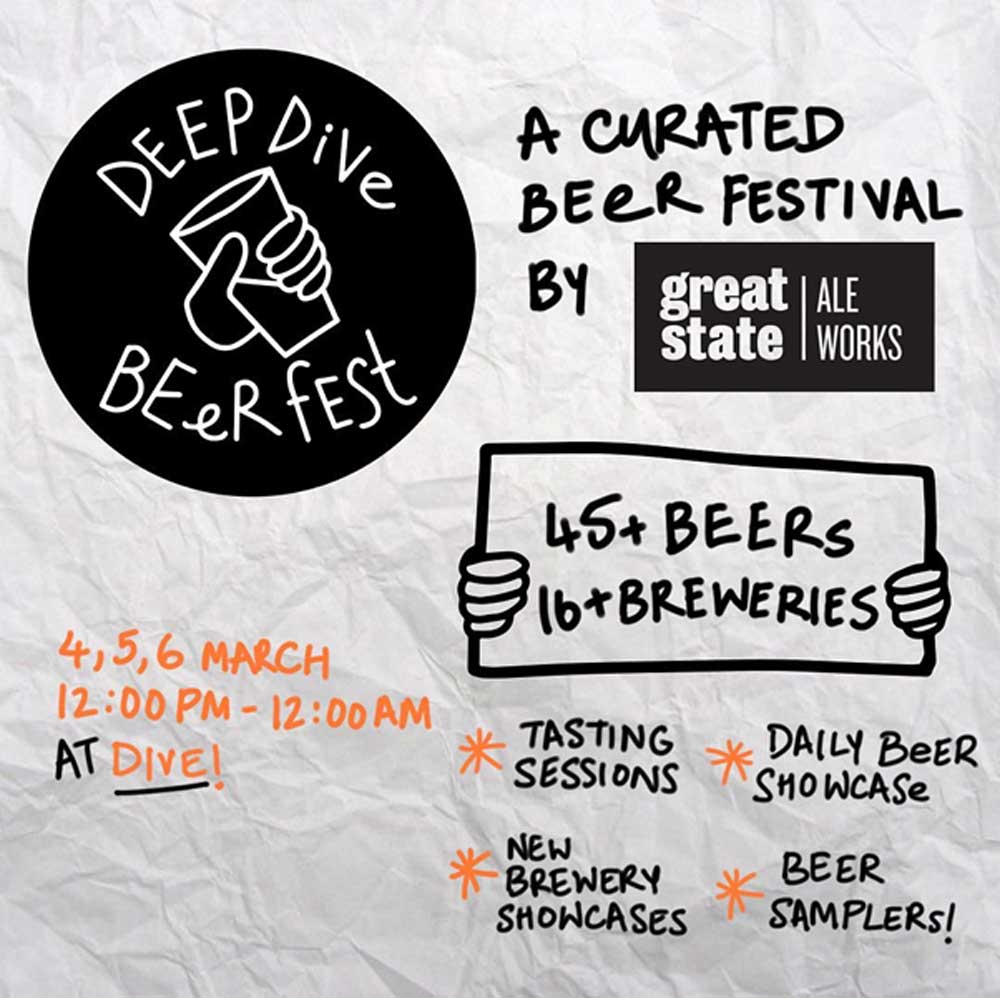 Great State Aleworks, a specialised craft brewery in Pune. The brewery is known for experimenting with local ingredients, seasonal produce and wild styles along with collaborating with breweries from all over the world. From the get-go, the team focused on building experiences for craft beer lovers, with Open House Nights at the brewery, Tap Takeovers at bars, chef dinners with local chefs and participating in numerous festivals. The latest feather in the cap is Great State Dive, a 60-seater rooftop bar in the heart of Koregaon Park, Pune.