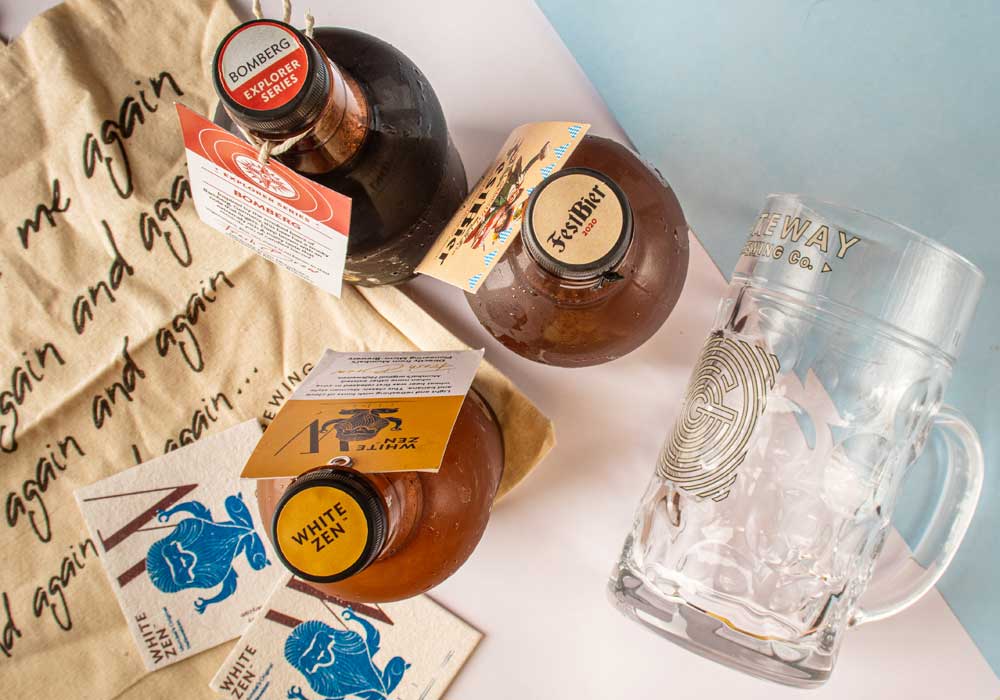 Mumbai’s popular craft brewery – Gateway Brewing Co. is all set to bring a taste of Munich to the city, with a German brew fest popularly known as “Oktoberfest” starting 1st October 2021.

The newly opened retail store of GBC in Colaba has curated a menu that pairs with Oktoberfest beers. It offers a taste of Bamberg, that complements the vast gamut of beers from Germany. The beers will also be available in their Taproom in BKC.

Brew Master Navin Mittal of Gateway Brewing Company has crafted a vast collection of German Brews that will be available even for deliveries. The menu will consist of Bomberg, modelled after the smoked lagers of Bamberg, Germany that gives a smoky taste to the Indian palate. The second special brew would be Festbier, which is a Munich style lager that is consumed in large quantities in Bavaria during Oktoberfest. Other flagship German varieties at GBC include White Zen & Doppelgänger, which are available in 1 litre Steins for purchase. 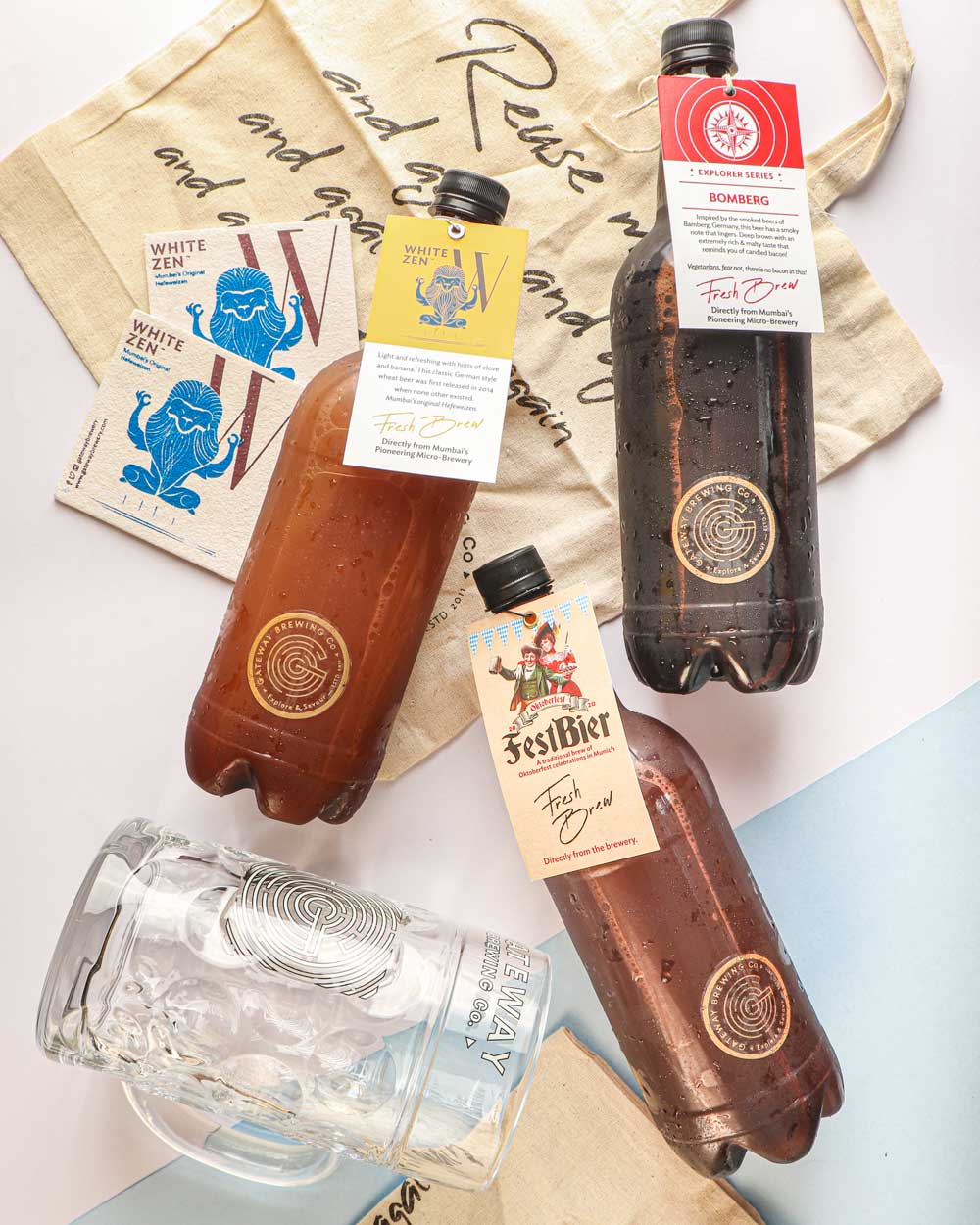 One can select from an a la carte menu of appetisers to order from Taproom and order their favourite choice of beer from Gateway Brewing Co., which is available in a 1-litre bottle, typical lager / Oktoberfest Stein glass for all the beer vibe to set your mood to enjoy the festival. You can order them online or via their Instagram.