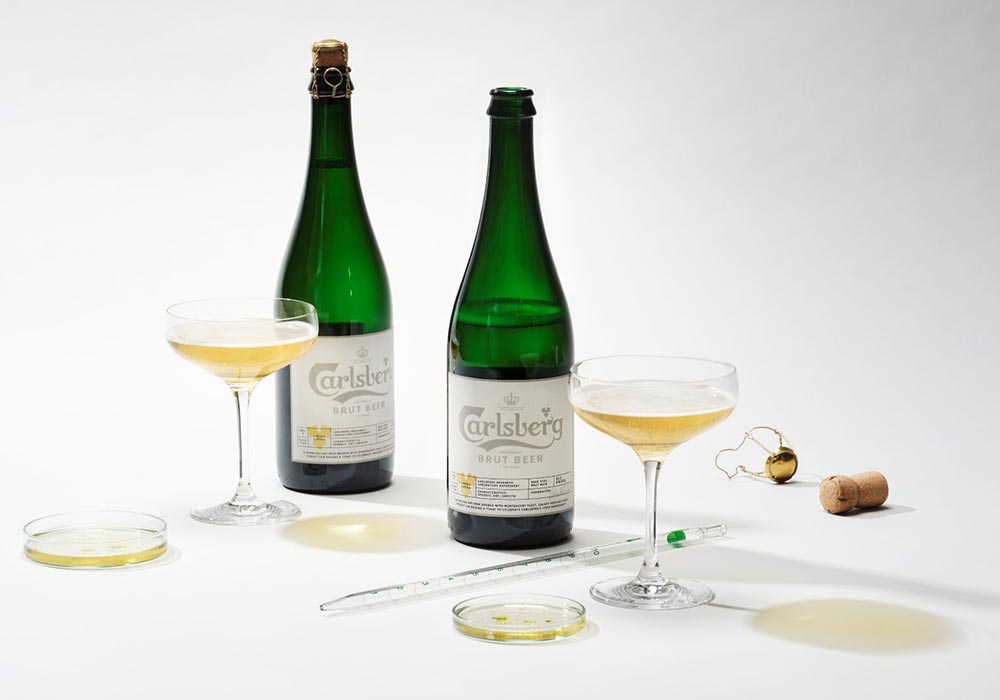 175 years of pioneering, curiosity and quenchless thirst for progress. The history of Carlsberg is built on a long tradition of innovation and a will to relentlessly develop the art of brewing. To celebrate Carlsberg’s 175th anniversary, a series of exclusive experimental brews have been developed.

A Carlsberg Brut Beer with Montrachet yeast and with notes of yuzu, grapefruit and rose water. A Carlsberg Barrel Aged Lager that has been lagered on Danish whiskey barrels for 175 days and the impossible made possible, Carlsberg Wheat Lager made out of 100% wheat malt.

From a small craft brewery in Valby, Copenhagen, to a big international beer company with the world’s first industrial research lab. Carlsberg’s founder J. C Jacobsen’s journey from home brewer to successful beer visionary placed him and the Carlsberg brewery on the map in the fields of both research and innovation.

This year it is 175 years since Jacobsen started the journey of Carlsberg, which now has become one of the most successful international breweries in the world. His pioneering spirit has ever since been a true inspiration for the brewmasters that followed in his footsteps and continued to develop Probably The Best Beer in the World. To celebrate Carlsberg’s 175th jubilee three exclusive brews that really push the boundaries of brewing are launched. All developed in the Carlsberg Research Laboratory. 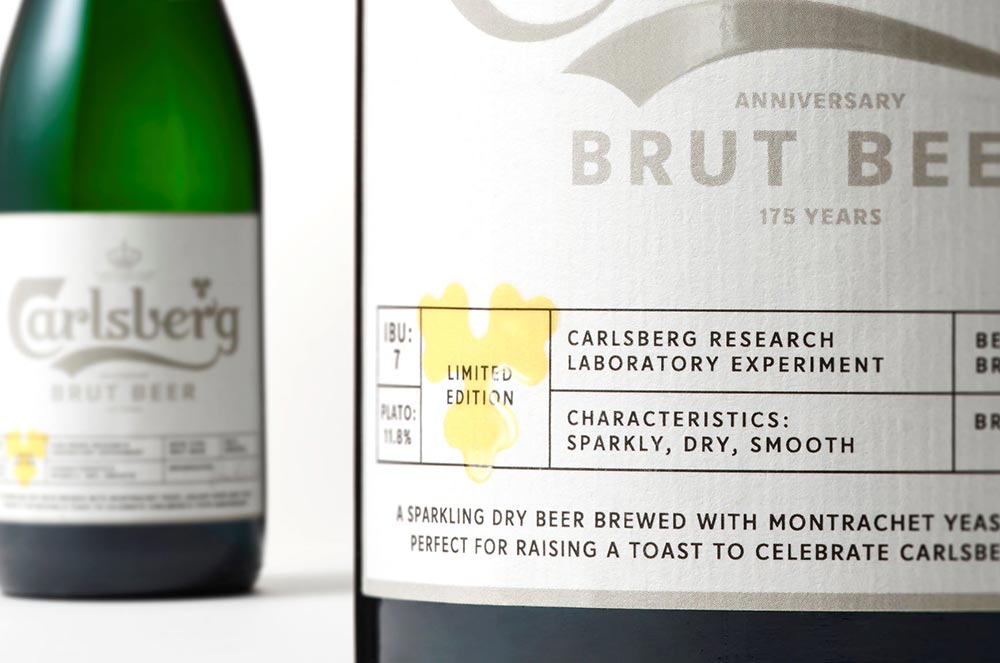 Brewed with wheat malt and Montrachet yeast from Carlsbergs’ own collection which gives the beer an elegant, sparkly, dry and smooth touch. Yuzu, grapefruit and rose water gives a great balance and a uniquely crisp and refreshing finish. A different beer for special occasions.

Lagered in barrels from Danish Whiskey brand Stauning for 175 days to give it a refined, rich and peaty taste. It has a complex character and is golden in colour.

The three brews have been made available in numerous markets around the Globe as limited editions.