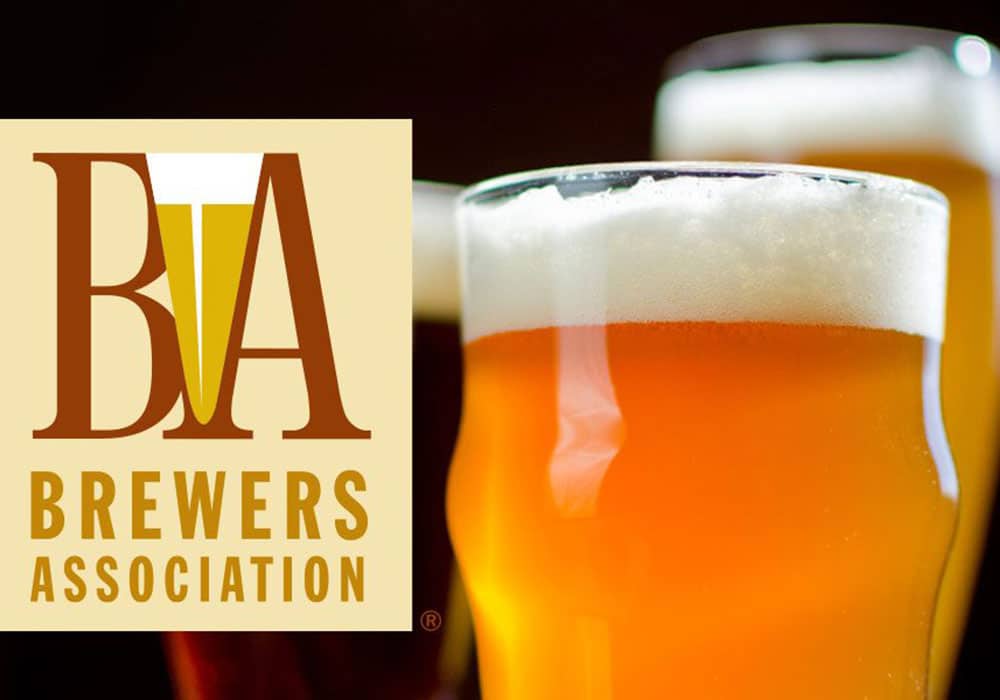 These guidelines have been serving as a resource for not just brewers but also beer judges and competition organizers (including the Great American Beer Festival and World Beer Cup) since 1979 – and are evaluated and adjusted by the Brewers Association and a panel of global collaborators every year.

The latest update to the Beer Style Guidelines includes a few new styles such as another Hazy category while a handful of beer styles have been consolidated. Meanwhile, the much-coveted American-Style Ice Lager has been completely eliminated. 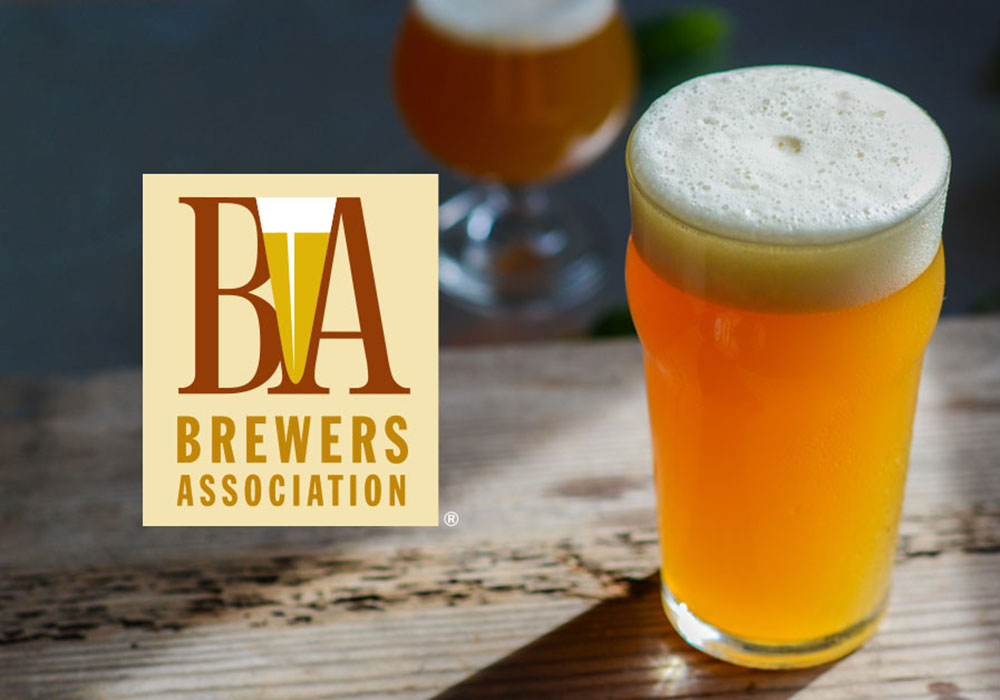