In Conversation With Ray Daniels, Beer Sommelier & Founder Of The Cicerone Certification Program 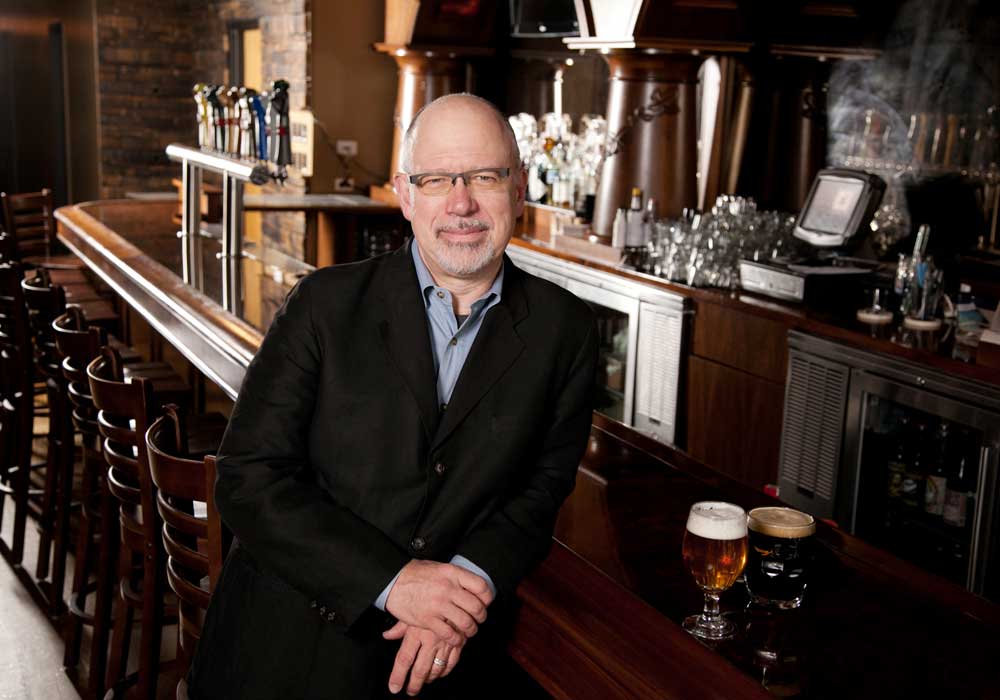 According to Fortune Business Insights, the global craft beer market size is expected to reach USD 190.66 billion by 2027, exhibiting a CAGR of 10.4% during the forecast period. The market size stood at USD 89.25 billion in 2019.

Beer transformed from commercially brewed big brands and exports to a sensory explosion of hop-forward IPAs, decadent stouts, mouth-puckering saisons and heady amber ales. The craft beer revolution gained a cult fan base across the world and demand rose but the service industry may not necessarily have been equipped with enough understanding of the intricate subject of craft beer.

From dirty draft lines and improper glassware to wrong serving temperatures and clumsy food pairing suggestions – there’s a lot that can make the best of craft beers go wrong. That’s why the world has Ray Daniels – founder of the Cicerone Certification Program. 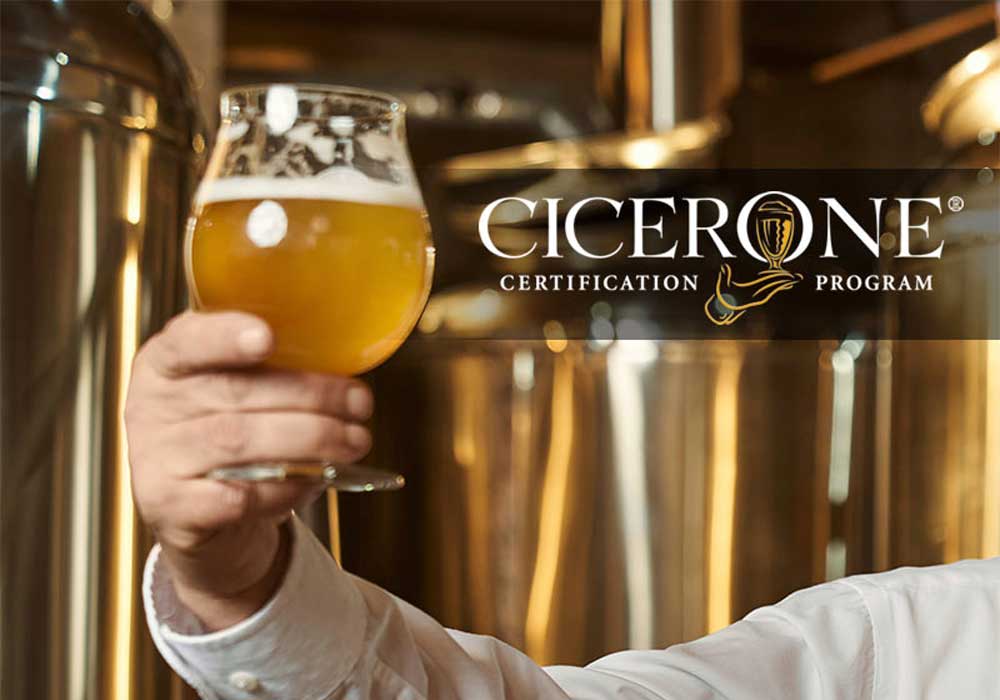 A man who entered brewing as a homebrewer, and quickly got obsessed with beer – Ray had absolutely no idea that he would go on to founding one the world’s most prestigious beer certification programmes. After attending brewing school at Siebel Institute, Ray briefly took up brewing at a Chicago-based brewery which was followed by many other projects. “I wrote a book called Designing Great Beers, tried to start a brewery (never got one going) and even created a beer festival which I ran for six years,” Ray tells Brewer World Editorial. “Eventually I worked for the Brewers Association in several roles while the US craft beer industry recovered from the downturn it experienced from 1997 to 2004.” 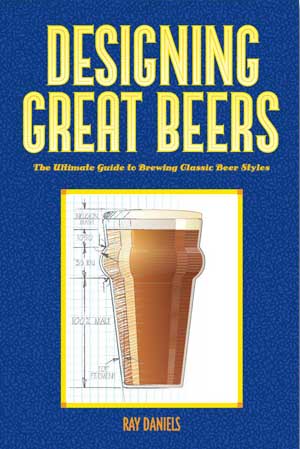 It was only by 2007, when the industry had picked up again that Ray started looking for something more entrepreneurial to do.

“I had become aware of just how often bars and restaurants knew utterly nothing about the beer they served—or how to care for it,” he explains. “From this, the idea of a “beer sommelier” emerged and I started to think about what that might look like.” – Ray Daniels, Founder, Cicerone Certification Program

Today, in an exclusive interview with Brewer World, Ray Daniels tells us more about the importance of standardising beer knowledge, on partnering with our country’s very own Bira 91 to implement the programme organisation-wide and of course, what his current favourite styles are!

1. What makes beer special from other alcoholic drinks/ beverages?

Well, there are two ways to consider this, mechanical and mystical. From the perspective of strict mechanics, beer is very different from wine, spirits, sake and the like. It is made of, and presents flavours from, several ingredients. It has, by far, the shortest “best by” period and is far more susceptible to damage during handling and service. And draft beer service requires a unique and complex system that few people understand.

On the mystical side, I think beer brings so much to the human experience of flavour. While beer is infinitely variable, an accomplished brewer can deliver products that have the same profile each time you taste them. Thus the drinker can enjoy a reliable favourite with their first order then explore something completely new with their next selection. And the range of flavours available from beer creates endless opportunities for food pairing as well. Plus the culture and history of beer is both deep and wide—one can literally spend a lifetime learning about it.

2. In today’s era of the global craft beer revolution, how important is it to standardise beer knowledge? What are the cons of not doing so?

Beer is in many ways the universal beverage. Cultures all over the world produce fermented grain beverages. Meanwhile the barley based beers that originated in Europe are now known and also produced all over the world. So, when people are away from home and they go for a beer, they expect to find something familiar. And when people select a beer that originates in another region or country, they expect to enjoy the same experience that they might have drinking that beer in its home. If beers aren’t described correctly, cared for properly and presented appropriately, then consumers don’t get what they want—or what they deserve. Cicerone is all about ensuring that beer is great where ever it is enjoyed. 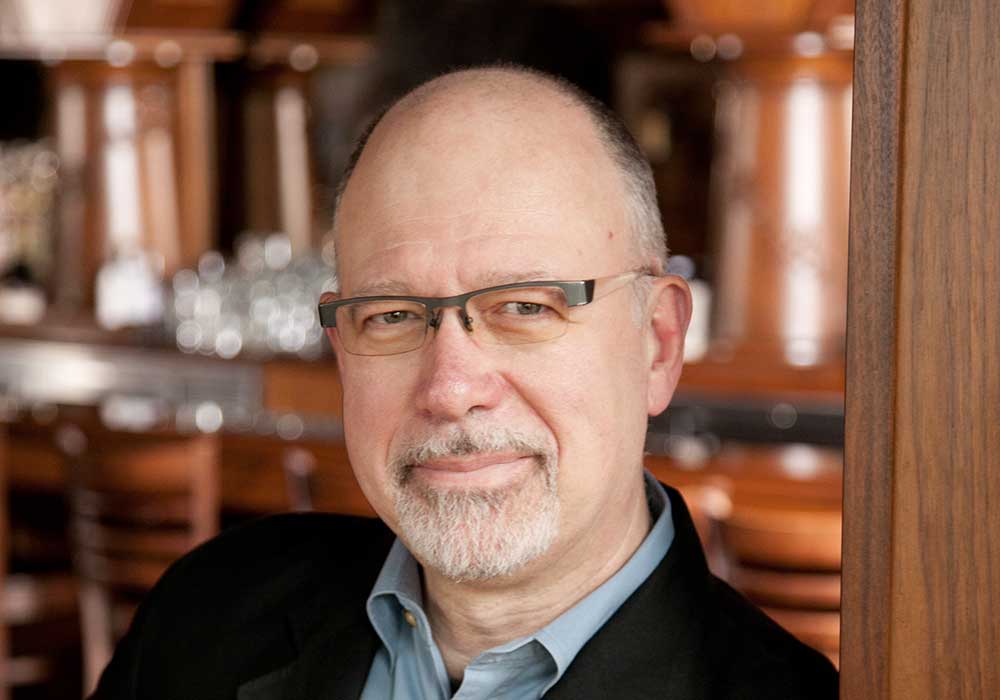 3. We’re curious: why not start a school to teach people about beer instead of a set of certifications?

This is a very insightful question. I usually discuss this point, but I don’t think anyone has ever been clever enough to ask me about it. Ultimately, my goal in starting the Cicerone Certification Program was to improve the quality of beer reaching consumers. I knew that to have any real effect, I would have to reach tens of thousands, if not hundreds of thousands, of people. And yet, when I started I was just one person sitting at my desk, trying to figure out how to affect some real improvement in beer quality. So it was clear to me that I could not possibly hope to teach everyone who needed to be taught—there wasn’t enough time and there wasn’t enough of me! But I figured that I could set up a certification standard that would give everyone a goal to shoot for. I felt that if I could get everyone to study the right things in preparation for an exam, then we could get to the point that beer service would improve in a meaningful way.  And fortunately, that all turned out to be true. 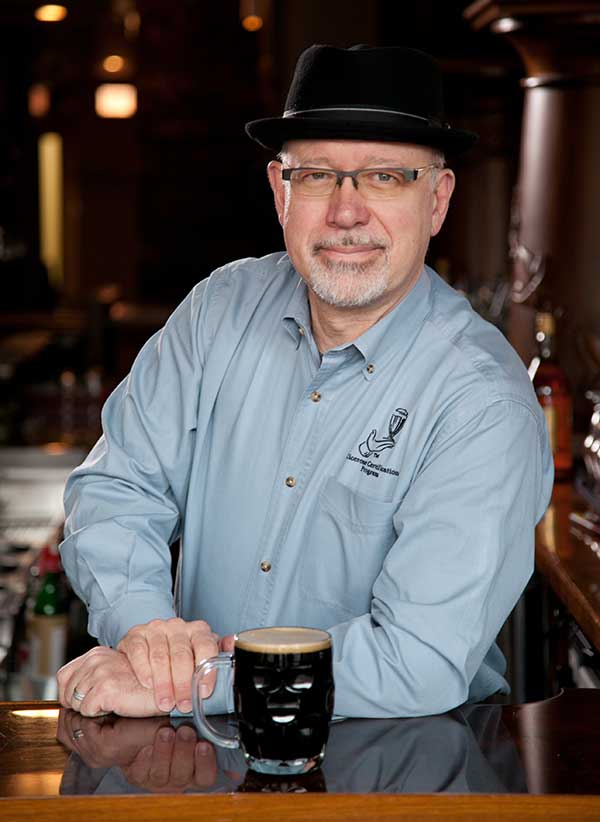 5. 3rd January 2021 officially put the Cicerone Certification Program into its 13th year. Looking back to the launch day, could you describe the journey?

Wow. Well in January 2008, I was just happy to see a few people give the program a try by taking the online CBS exam! I felt like I had a good system, but it wasn’t something people were clamouring for. After the fervent few tried it out, I really had to go out and sell it. And as with anything new, you wind up explaining it over and over again and answering the same questions and explaining the same points time and again. Fortunately, my story made sense and the program caught on. And this happened because it filled a need that people hadn’t realised they had before: the need to educate the people who work with beer in all sort of roles from front line servers to brewery presidents. And this realisation started with brewers and progressed through the rest of the industry.

6. Bira 91 has recently become the first South-east Asian organisation to implement the Cicerone Certification Program organisation-wide. What are your thoughts on partnering with Ankur Jain and his brand that is touted as the fastest-growing beer brands in the world?

We are hugely excited about this. Throughout the world, it has been common for brewers to lead the way in adopting the Cicerone program. Brewers generally understand the importance of education in ensuring the quality of their beer in the marketplace. They know that the beer they have worked so hard to produce can be ruined on its journey from the brewery to the consumer and that it takes real education to care for the beer and also to describe the beer properly to consumers. So we see this as the critical first step in the development of Cicerone in India—as well as an important step in growing a brewery brand. 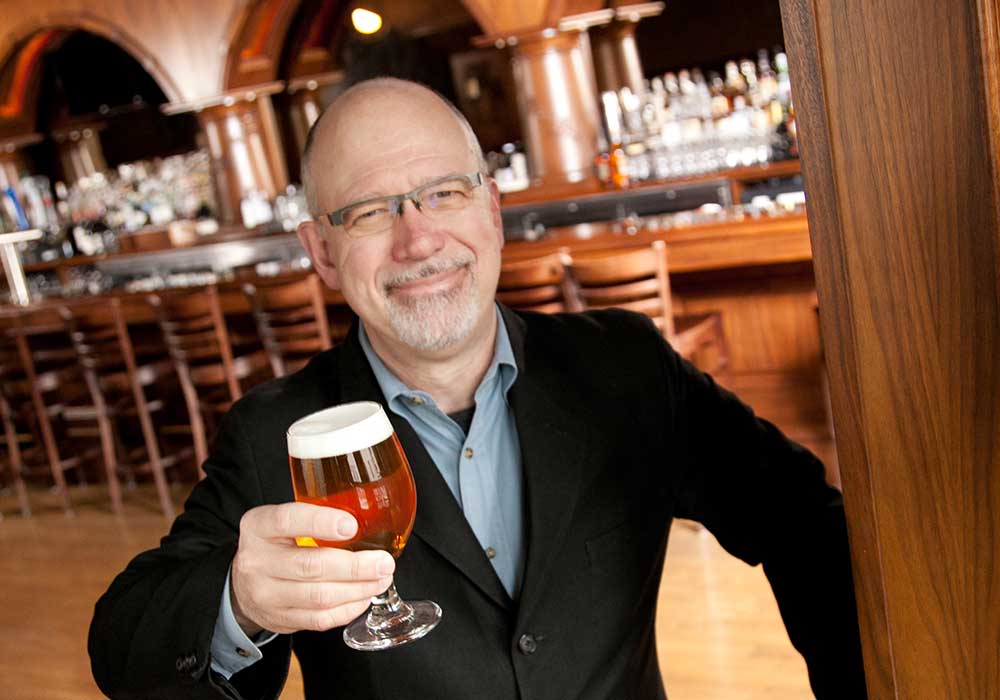 7. What is the impact of pandemic on the Cicerone Certification Program and what changes have been made to the exam so far?

COVID has really shown the differences between the two different parts of our business. On the one hand, nearly all of the first level occurs online. The exam is online and our main training program, BeerSavvy, is online as well. Those items did OK during 2020. The other part of our business happens via live classes and exams. These items essentially stopped during 2020 and still have not restarted in 2021. But fortunately due to the online components, we have been able to maintain our staff and continue as a business. We look forward to a full return to our usual activities as this year progresses.

8. With the revival of the beer industry on every brewer/ brewery owner’s mind, please tell us briefly what advice/ helpful insights you would give/share with them.

I’m sure everyone is looking forward to getting back into gear again. And I’m pretty sure that there’s a huge pent-up demand for hospitality services so I think we may see some really booming on-premises business in the second half of this year. Before long, Cicerone will be doing a seminar with pointers on restarting draft systems that have been out of service and we may also do a “refresher” seminar to help employees get back on track as well.

9. Last but certainly not least, we are certain you have tried every beer style there is in this world! What is your personal favourite beer style, though?

As I rarely drink the same style twice in a row, I have several styles that I favour. Currently, the style I reach for most often is Saison and second to that is usually a Pilsner with third probably being Irish Stout. And of course, the New England or Hazy/Juicy IPA also makes appearances in my glass as my preferred style of IPA these days.