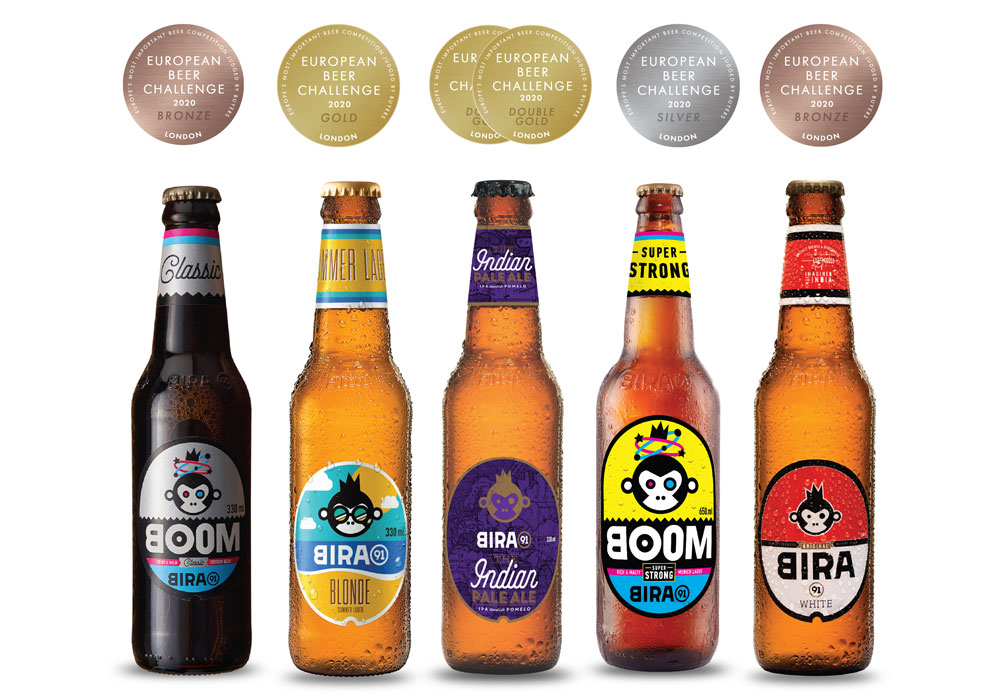 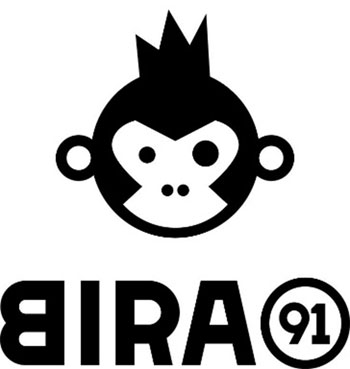 New Delhi, 2 December 2020: Bira 91 one of the fastest-growing beer brands in the world has just wowed the industry at Europe’s most important Beer competition. This is the highest level of recognition in the industry – the Oscars of the Beer World.

The brand won five medals across categories. The Bira 91 Indian Pale Ale brewed with Pomelo won a double gold medal. A session IPA, this is an ode to contemporary India’s love for experimentation and flavour. The crisp and refreshing Blonde Summer Lager won a gold in the lager category while the rich and malty, Bira 91 Boom Strong won a silver. Their flagship wheat beer, Bira 91 White received the bronze, along with a bronze for the Cologne-Koelsch style Boom Classic. 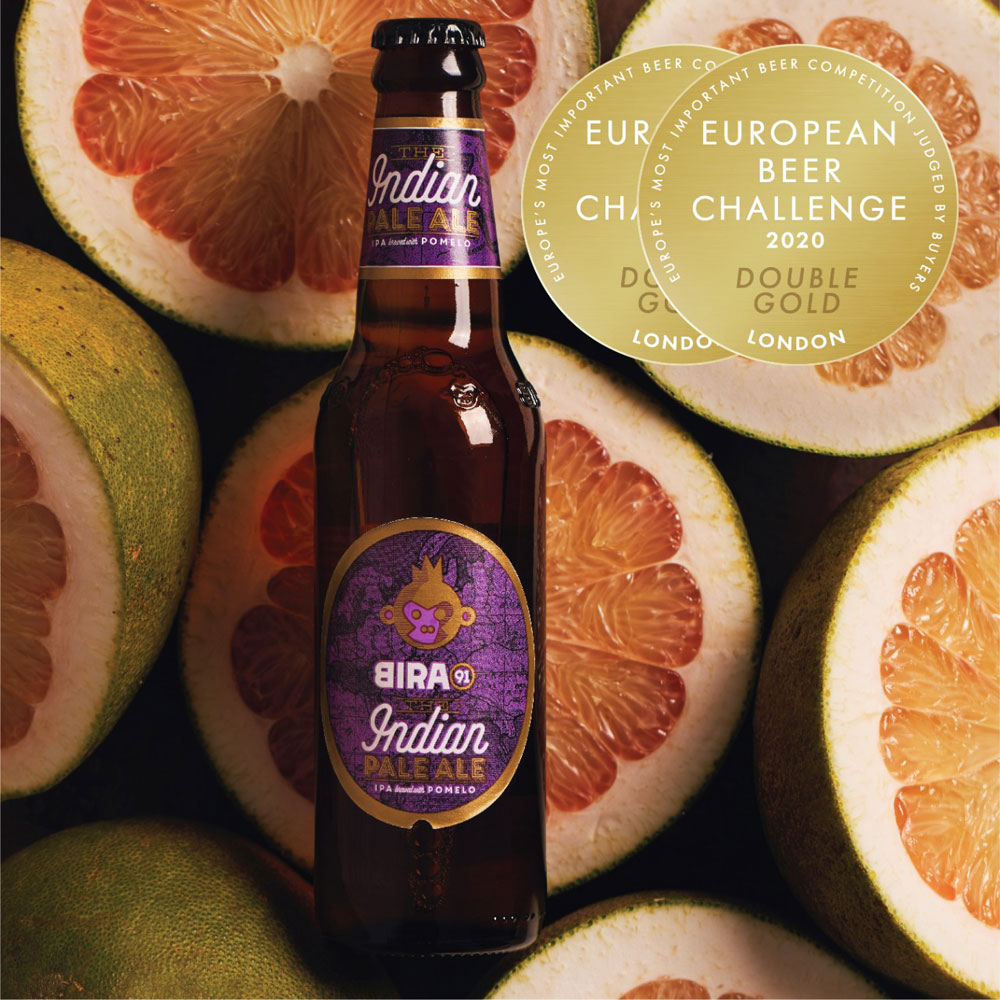 Ankur Jain, Founder & CEO, Bira 91 said: “We at Bira 91 are immensely proud of this moment of having represented India at a global platform and being recognized for our flavourful beers. I would like to congratulate the Bira 91 family and our world-class brewing team for achieving heights and putting us on the world map for beers.” 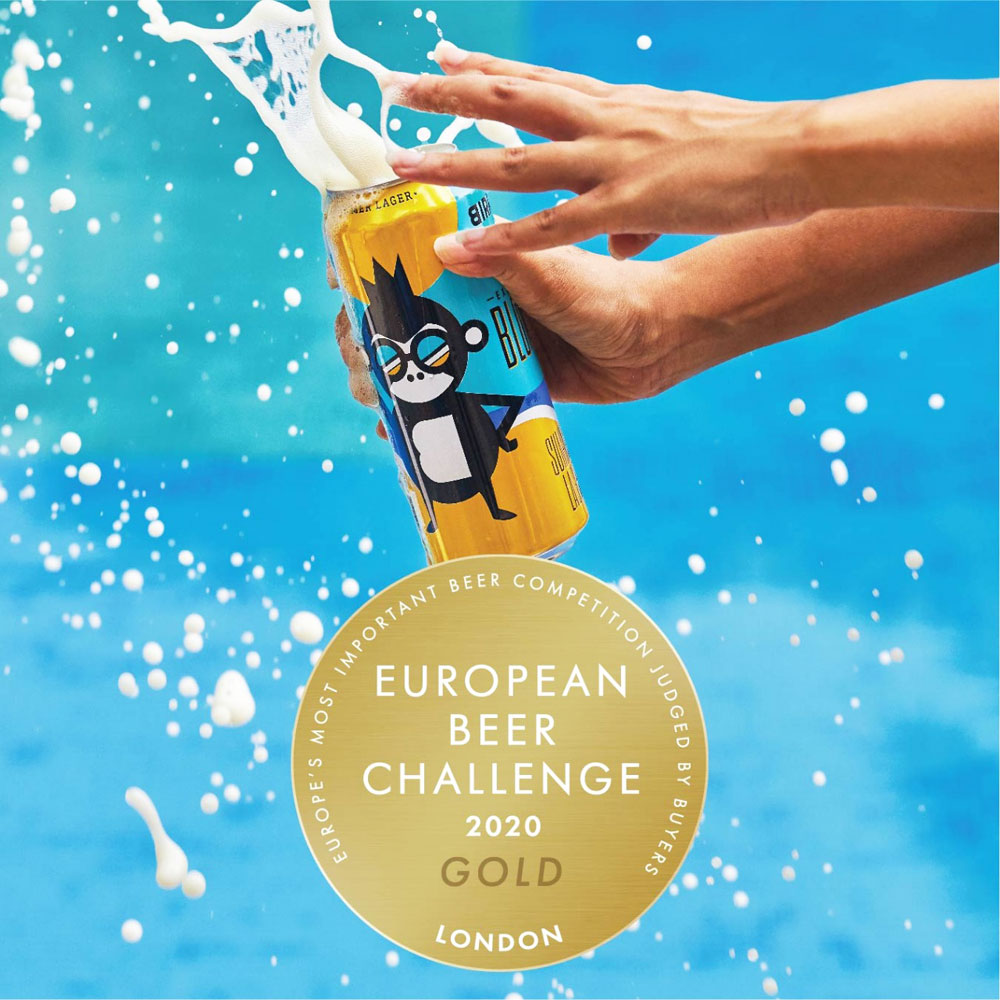 Deepak Sinha, VP, Marketing added: “The Triple Blind Tasting Method used by the European Beer Challenge means that the Judges are not allowed any information about the samples they taste. They cannot see the bottle. They do not know what country it is from. They have no indication of the price point. Plus, they do not discuss their thoughts together. This means that winning a European Beer Challenge 2020, with not one but across 5 of our beers is a HUGE honour. This is an exciting moment for the brand and all our consumers.” 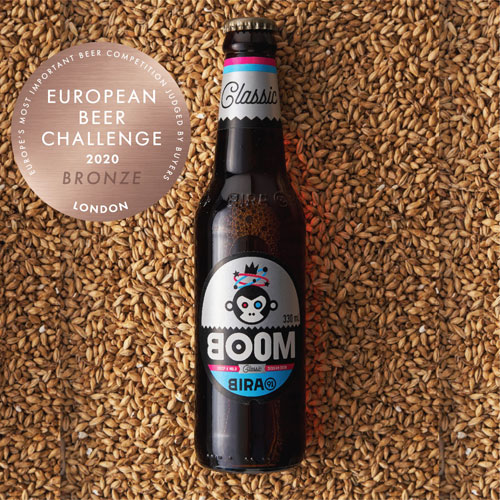 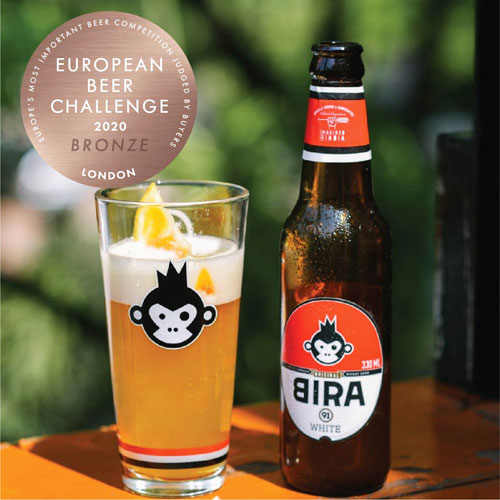 With a range of tastings organised, the most prominent Beer Buyers in Europe assembled. The London County Hall hosted the final tasting on the 24th of November. Under the iconic gaze of the London Eye, the most exciting beers in the world battled to impress the demanding European Beer Challenge Judges. Thousands of samples from 39 countries fought head-to-head. 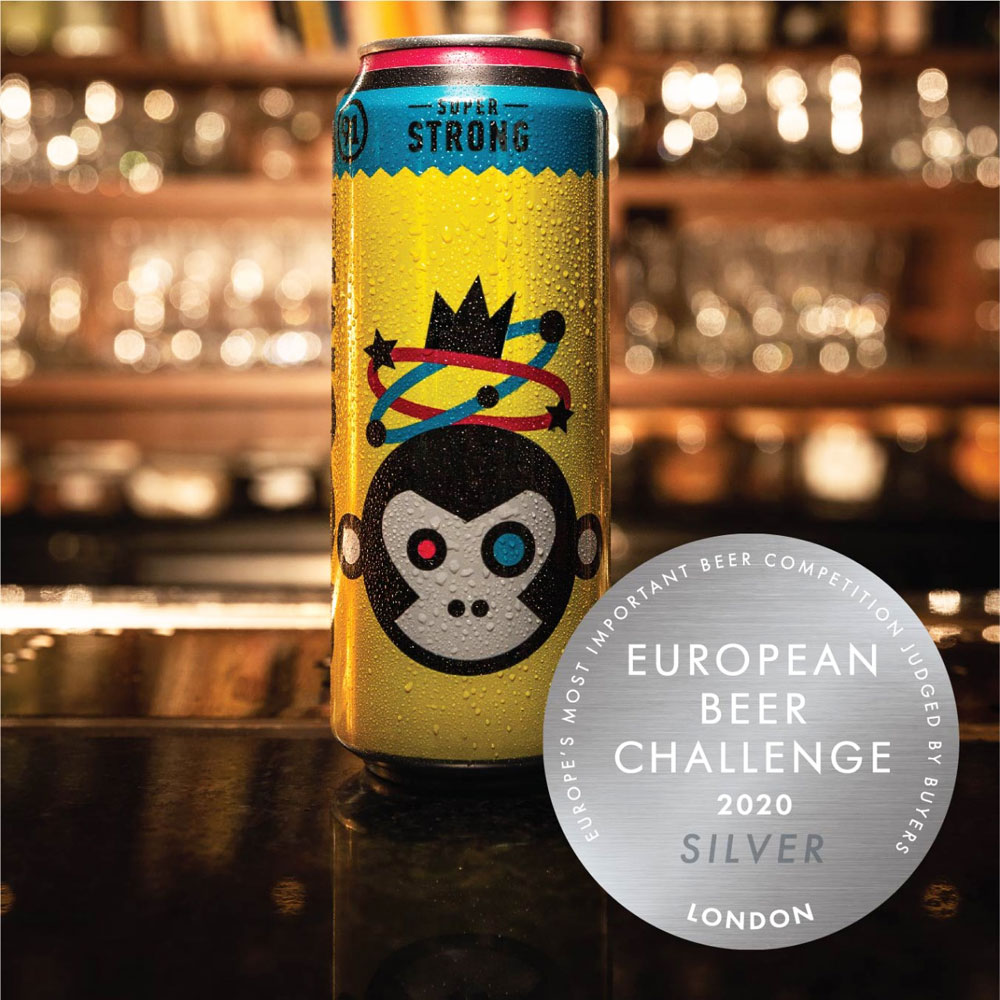 Bira 91, in a short span has become a global brand and been expanding its footprint. The company has been growing at a strong double-digit growth rate over the last few years and has expanded across 16 markets internationally which includes the USA, UK, UAE, Singapore, Australia, Vietnam and Thailand.