Home / News  / Beer is Essential; What Happens When Bars Are Not?

Beer is Essential; What Happens When Bars Are Not? 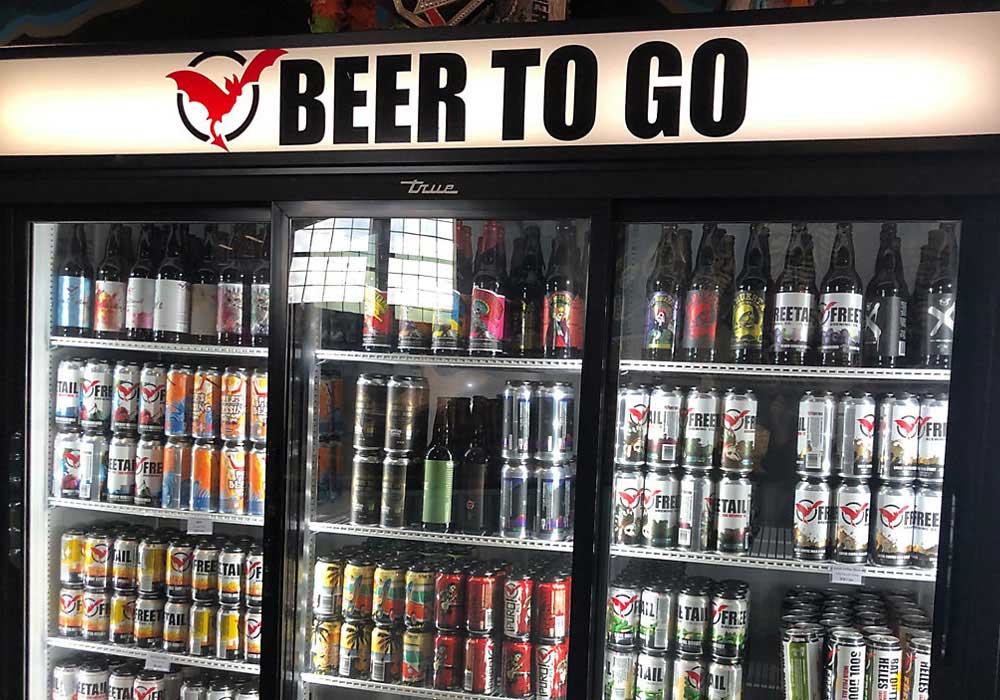 SAN ANTONIO — You still can’t grab a drink at your favorite dive bar, but breweries have been up and running all throughout stay-at-home orders.

Even drinking at home isn’t enough to keep the money coming in at the same rate.

Yoni Medhin’s grain business is up 30-50 percent during the coronavirus pandemic, as people continue to stock up on flour and pancake mix. But the business might soon run out of product.

“We’re selling more than we’re producing, and so at some point, we’re going to run out of grain,” said Yoni Medhin, Grain4Grain co-founder.

As the source of his grain is losing business, it means Grain4Grain can’t stay in the green forever. 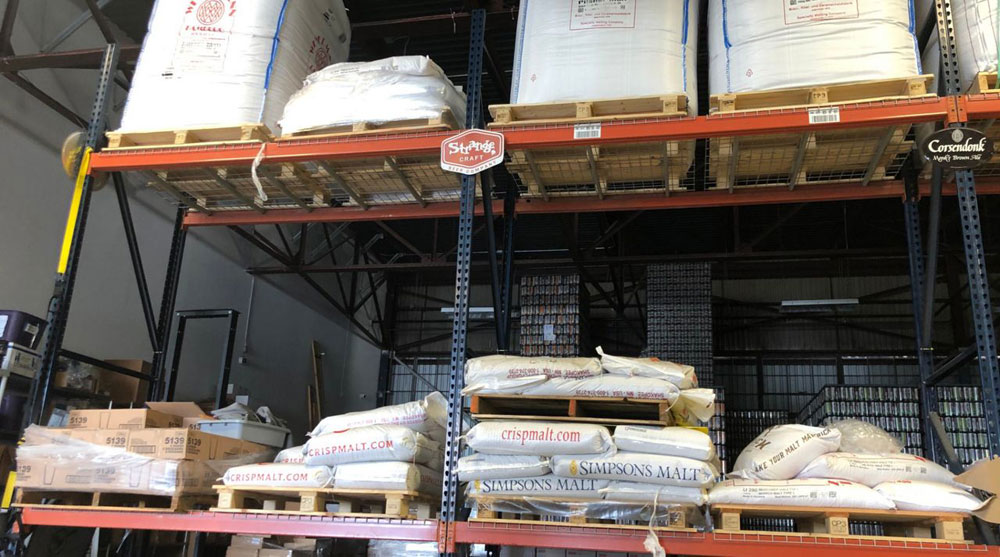 “Our production has gone down dramatically, actually almost in, like, direct comparison with Freetail’s,” said Medhin.

Grain4Grain works with Freetail Brewing Company to utilize the parts of the plant not needed to brew beer. They buy the leftover grain and uses it to grind down into flour.

“So, we spent all of December and January just stockpiling and so we have a ton of flour just sitting in our inventory but now we’re in the process of selling through that,” Medhin.

Freetail Brewing Co. is down about 70 percent in revenue and has mostly been continuously brewing, with the exception of two weeks in April.

“Just demand. Like, we had a glut of beer on hand and we didn’t want it to, to brew it too soon,” Medhin said.

“At some point, if they’re producing so much less beer, it may almost be more expensive for us to come get the grain and dry it than it is to just let it go to a landfill,” Medhin said.

Both companies have furloughed workers and neither thinks the partial reopening for non-essential manufacturing companies on Monday will affect their business.

“All I know is I’m looking forward to having a beer with everybody sometime soon,” said Jason Davis, director of Brewing Operations at Freetail Brewing Co.

Grain4Grain donates one pound of flour for every four pounds sold. It recently donated 1,000 pounds to the San Antonio Food Bank, enough for 4,000 meals.