Home / Love for Beer  / Beer Day Britain: A Celebration of Freedom and Pints!

Beer Day Britain: A Celebration of Freedom and Pints! 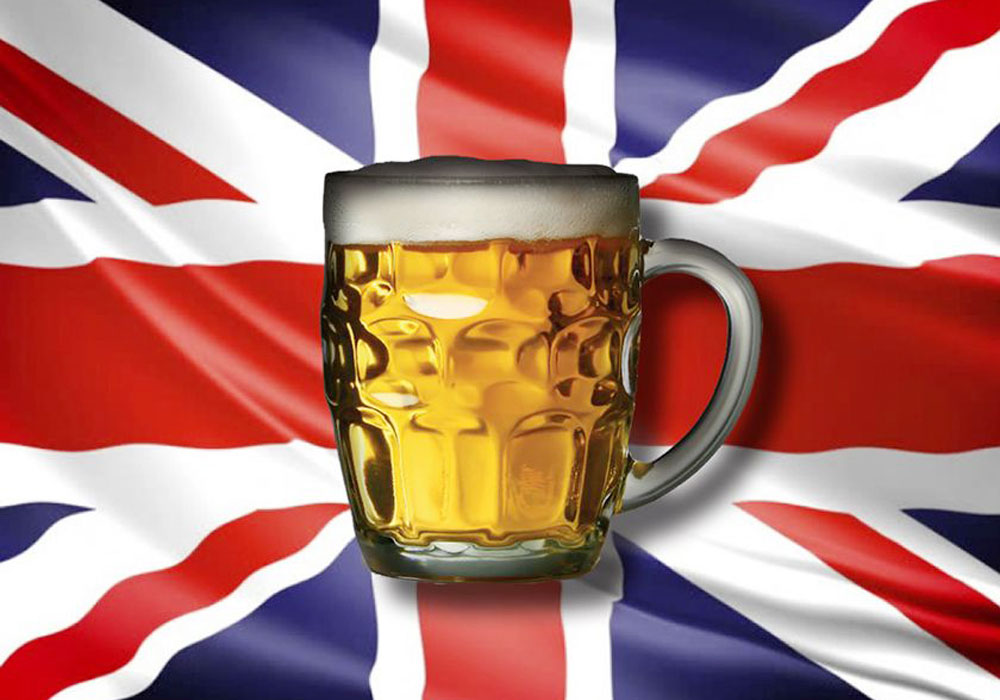 Every year on June 15th – legal scholars, constitutional enthusiasts and the United Kingdom celebrates Magna Carta Day, commemorating the signing of the “Great Charter” that limited the powers of the English monarch. It was on this day in the year 1215, that a group of English barons who had been unhappy with the crown’s excessive taxation structure, pressurised the besieged King John of England to sign the Magna Carta, a document that spelled out the basic freedoms of religion, fair justice, fair taxation and the rule of law for the first time in the post-classical world.

Today, 806 years later, the Magna Carta is recognised and championed across the Western world as a symbol of liberty that undid years of totalitarianism and tyranny.

But here’s a fun fact! Did you know beer lovers have an equally big reason to celebrate this day?

Amidst all the lofty ideals of democracy, property and habeas corpus, the Magna Carta celebrations also raise a toast to the creation of the ‘Pint’!

According to sources, one of the rights the barons demanded was that ale along with wine, corn and cloth, be sold in bulk at a standard measurement. The idea was to stop merchants from short-changing customers by selling goods smaller than they appeared. 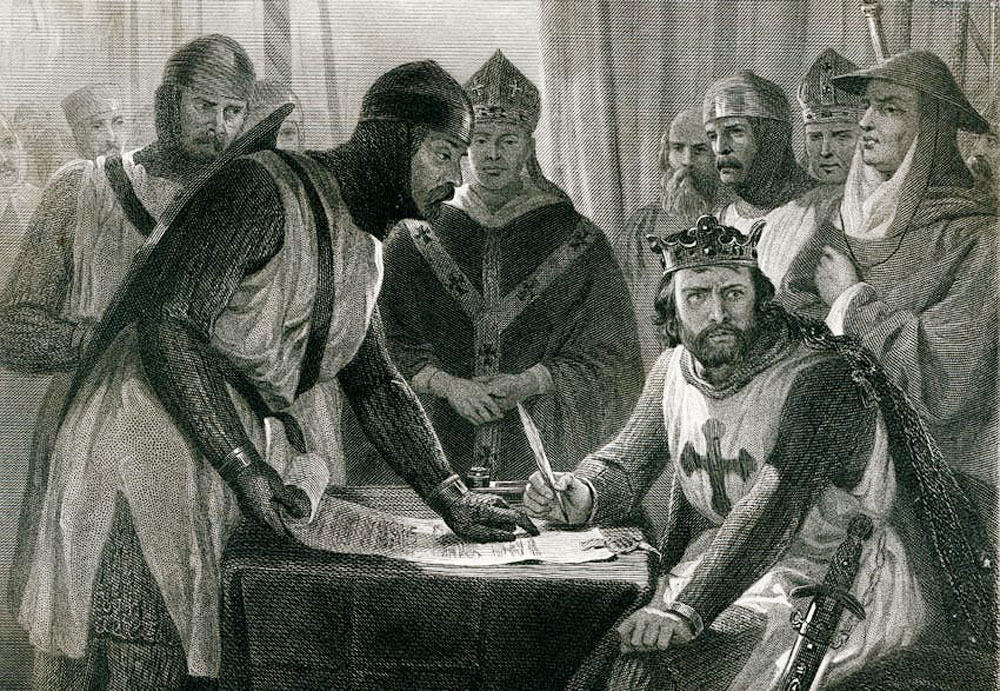 In earlier centuries, long before the pint came into existence, the “pot,” or “the London Quarter”—equal to 2 pints—was the norm. This measurement referred to what would now be considered as wholesale prices – leading economists to believe that this provision would likely have been of more interest to the barons buying barrels of beer for their estates. 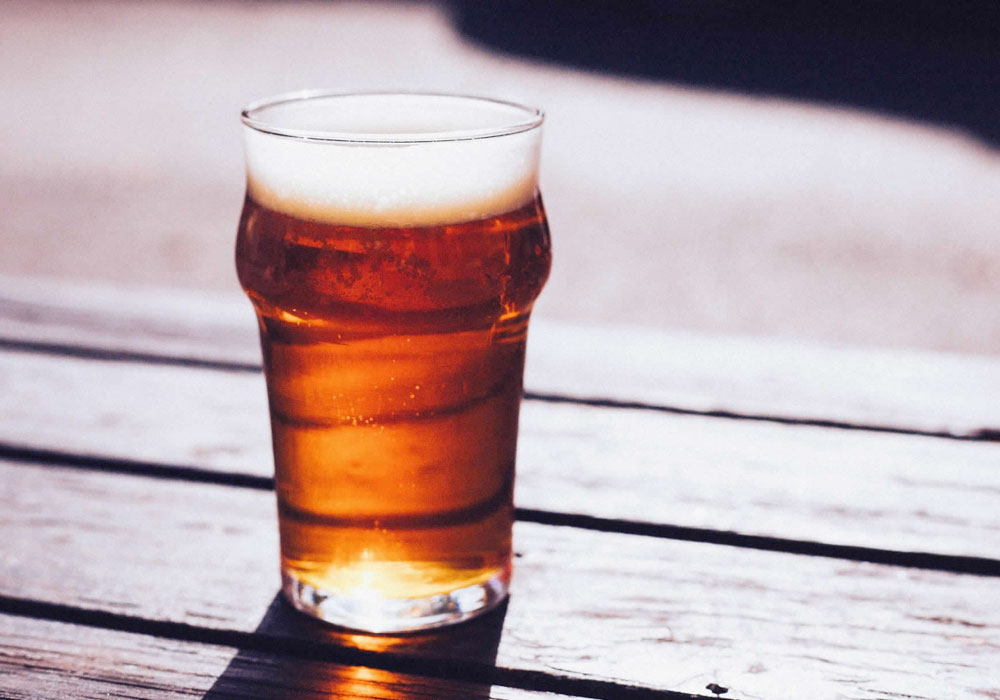 A pint is 1/8th of a gallon (1 gallon = 8 pints). In the 18th century, Britain had a number of different “gallons” like the “wine gallon” and the “ale gallon”. It was only in 1824 that the British Parliament replaced all these various gallons under the Imperial Weights and Measures Act with a new one – the “imperial gallon”, equal to the volume of 10 pounds of distilled water at a precise temperature. It was from the Imperial gallon that the modern-day UK pint, also known as the “Imperial pint” (1/8th of an “Imperial gallon”) was derived.

Since the standard pint of beer can trace its history back to the Magna Carta, the UK now celebrates 15th of June as Beer Day Britain (UK’s National Beer Day) – a celebration that was officially created in 2015 on Magna Carta’s 800th anniversary.

The initiative was spearheaded by Jane Peyton – one of Britain’s most reputed Beer Sommeliers and author of several books including ‘Beer o’ Clock’ – who was also awarded a Lifetime Achievement in Beer Award by the All Party Parliamentary Beer Group in 2018 for her continuous efforts in the field of beer advocacy. Additionally, Beer Day Britain also has the support of some of the UK’S most important beer advocacy organisations like Campaign for Real Ale (CAMRA), Society of Independent Brewers (SIBA), Cask Marque, British Beer & Pub Association (BBPA), Independent Family Brewers of Britain (IFFBB) and Let There Be Beer. While no one particular organisation owns this day, the celebrations are open to anyone and everyone who drinks beer or is a part of the industry. 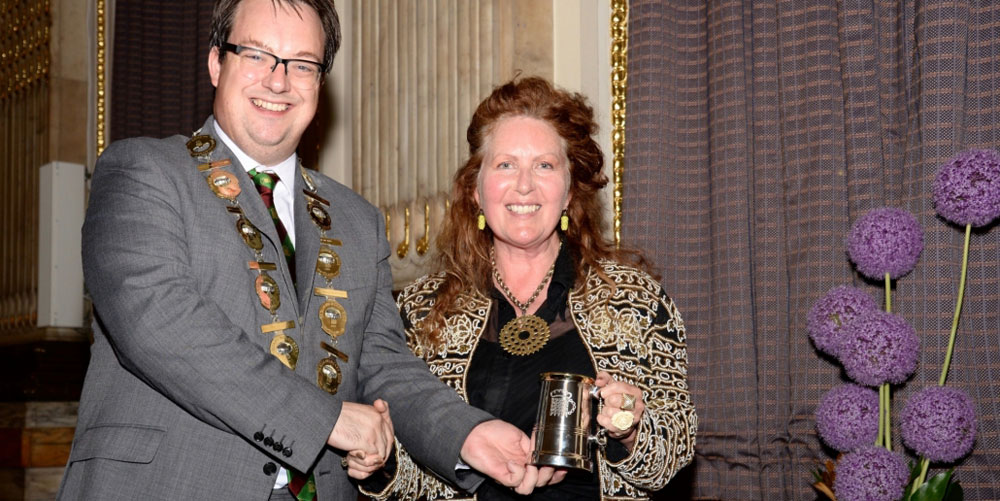 Beer Day Britain is simply a celebration for people to come together to celebrate beer and to collectively raise the profile of beer as Britain’s national drink. The main focus of this day is participating in the “National Cheers To Beer” toast at sharp 7 PM. The toast is not only open to beer drinkers in the UK but also from all around the world – and as such, this day’s official hashtag, #cheerstobeer has continued to trend on social media year after year, despite the pandemic!

Beer Day Britain welcomes beer drinkers from the UK and around the world to join in the celebration and collectively raise the profile of beer as Britain’s national drink.

While it’s most ideal that the merrymaking take place in local pubs – the onset of the pandemic caused last year’s celebrations to go virtual. This year, however – with the country’s pubs, bars and restaurants re-opening, British beer lovers are gearing up to catch up with their friends, families and fellow beer lovers to celebrate in person after a long period of isolation. From limited-edition celebration beers brewed with British hops to Best of British Beer selection boxes to even beer and food festivals – these are just some of the ways UK’s beer lovers come together to celebrate their beer culture which has become such a huge part of their country’s beer culture.