Home / Love for Beer  / Beer Can vs. Beer Bottle: What’s the Final Verdict?

Beer Can vs. Beer Bottle: What’s the Final Verdict? 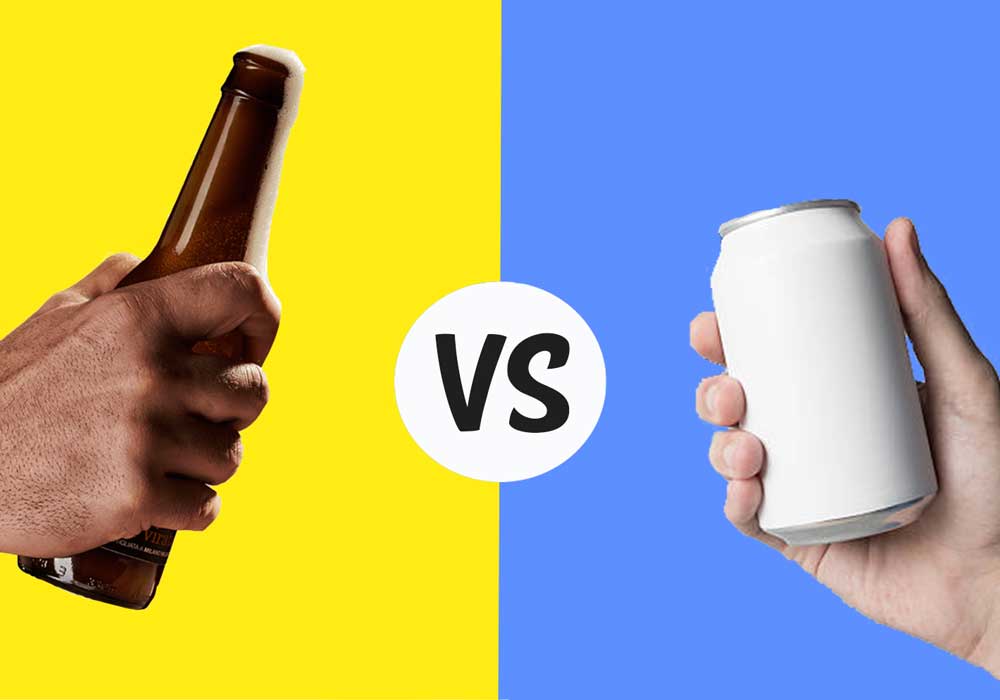 The whole beer-cans-versus-beer-bottles topic has been an ongoing debate since the time they started popping up in stores, making beer easily accessible to consumers across the globe. And though both come with their own set of pros and cons, here are a few key pointers that will help you put this case to rest, once and for all. 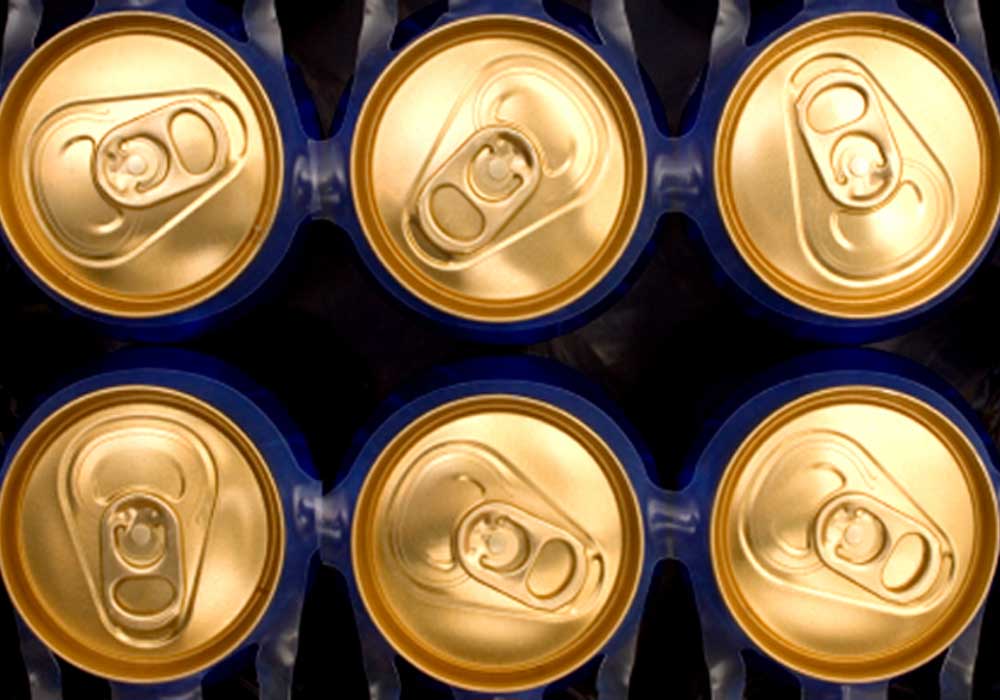 What weighs less, a can or a bottle? To confirm which one’s lighter, let’s compare the weights. 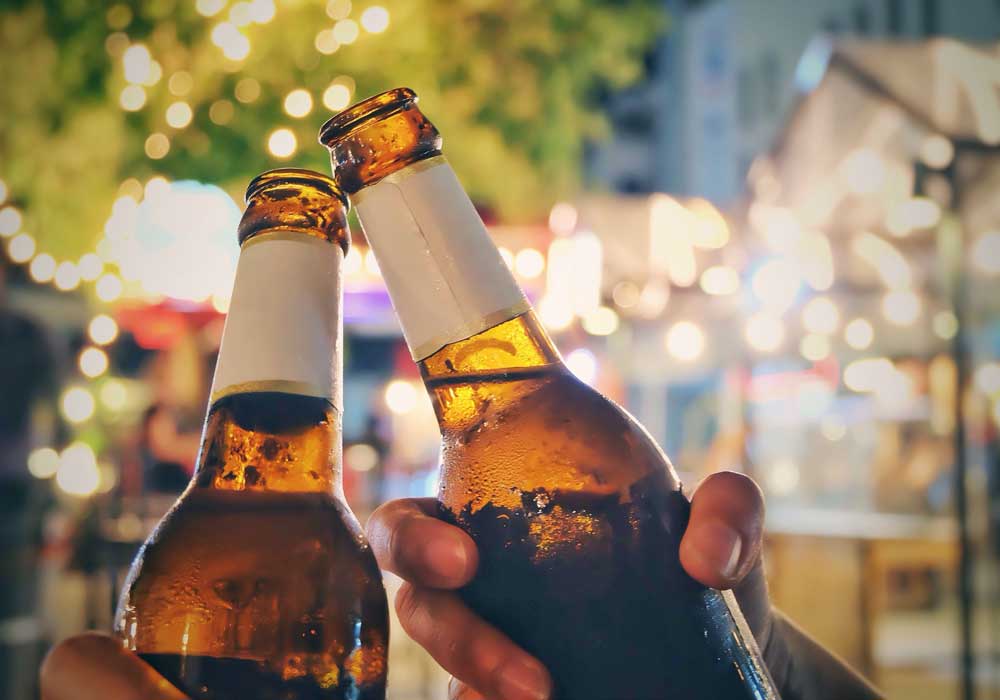 The overall quality of beer is determined by its flavour and aroma – and storage has a huge impact on both. When not stored properly, beer tends to undergo oxidation as a result of air seeping in or exposure to UV radiation, which can cost the beer its flavour and aroma. It is, therefore, important that beer is stored in tightly-sealed containers that protect it from ill-timed aeration or sunlight. Cans, also known as ‘mini-kegs’, are ideal for storing beer since they are opaque as well as tightly sealed. 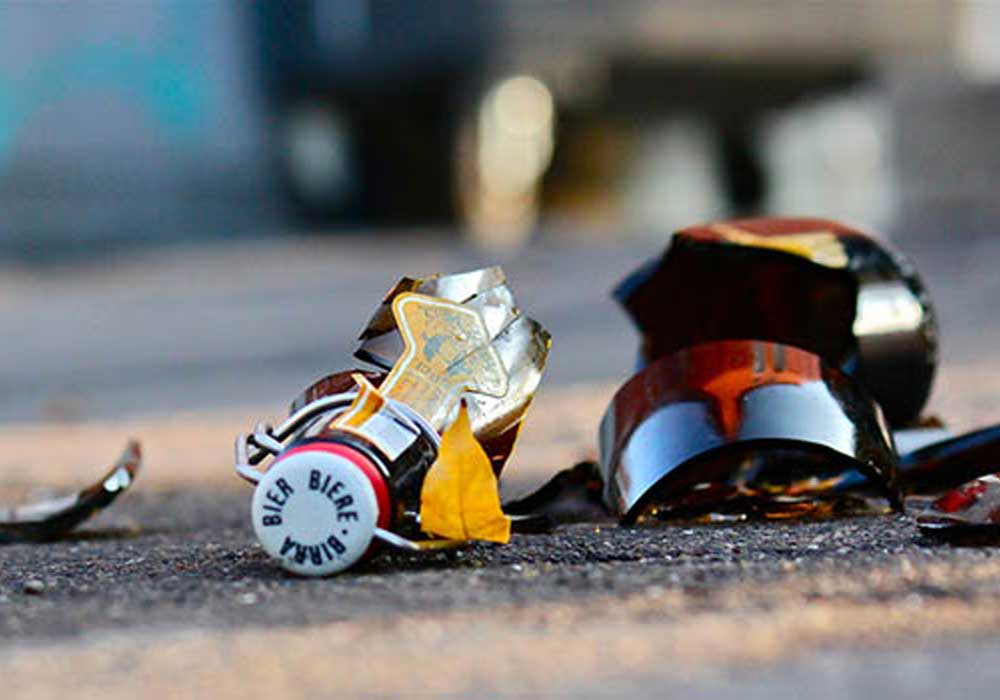 Both cans and bottles can be dangerous when not handled properly. However, a person is definitely more susceptible to injuries from a glass bottle than from an aluminum can. Cans are safer to handle while bottles have a high chance of breaking and hurting you. 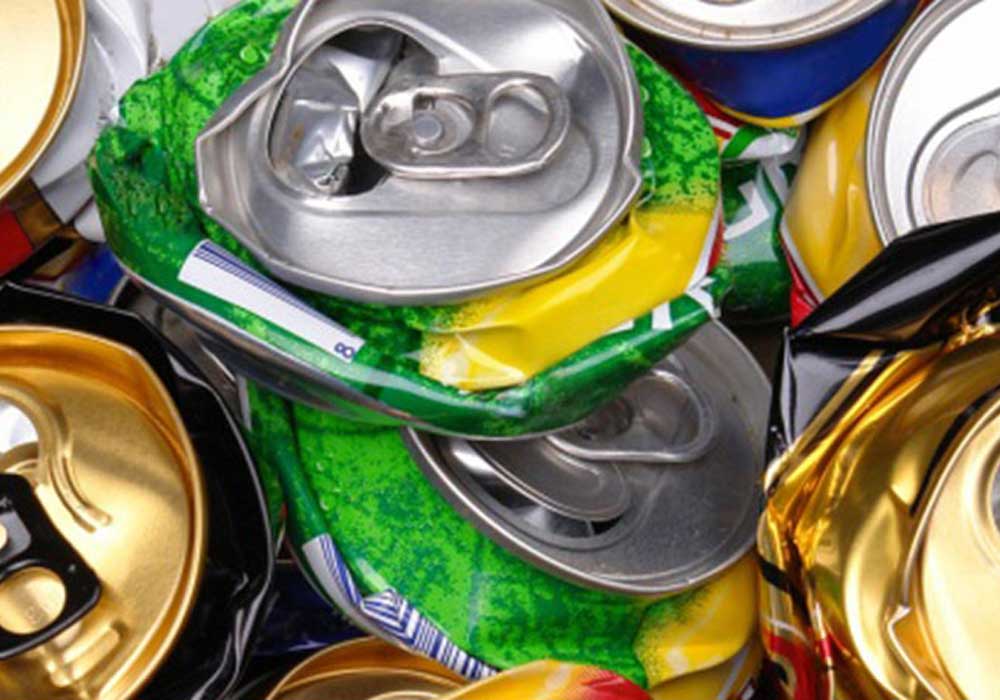 When it comes to being environment-friendly, both cans, as well as bottles, fit the category. Both are made of recyclable materials; cans are made from aluminum, while the glass bottles are made from an amalgamation of silica (sand), limestone, soda ash, and cullet. While it is easy to recycle aluminum cans, glass bottles can just as easily be reused for various purposes. 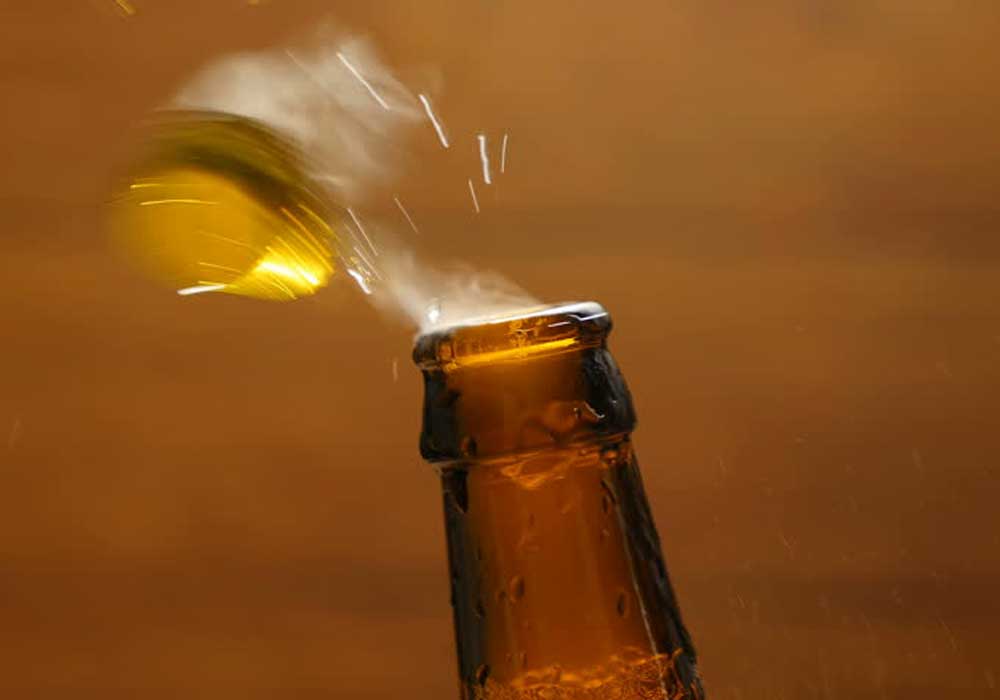 We have already discussed beer cans’ effortless portability. But what about opening a can or a bottle? Opening either a beer bottle or can hardly take a few seconds and the crackling sound while opening them is music to the ears. Beer lovers enjoy the sound of opening a can or a bottle as much as they enjoy sipping beer. So, here too, cans, as well as bottles, win the argument, since they both take very little effort and time to open.

While the can is clearly the winner based on the above arguments, you should remember that having a beer from a can or bottle is a decision that is based solely on one’s preference. And just because cans have more advantages than bottles, it doesn’t in any way mean you shouldn’t enjoy your time with bottled beer.  Drinking from either is always a pleasure, as long as it’s beer! 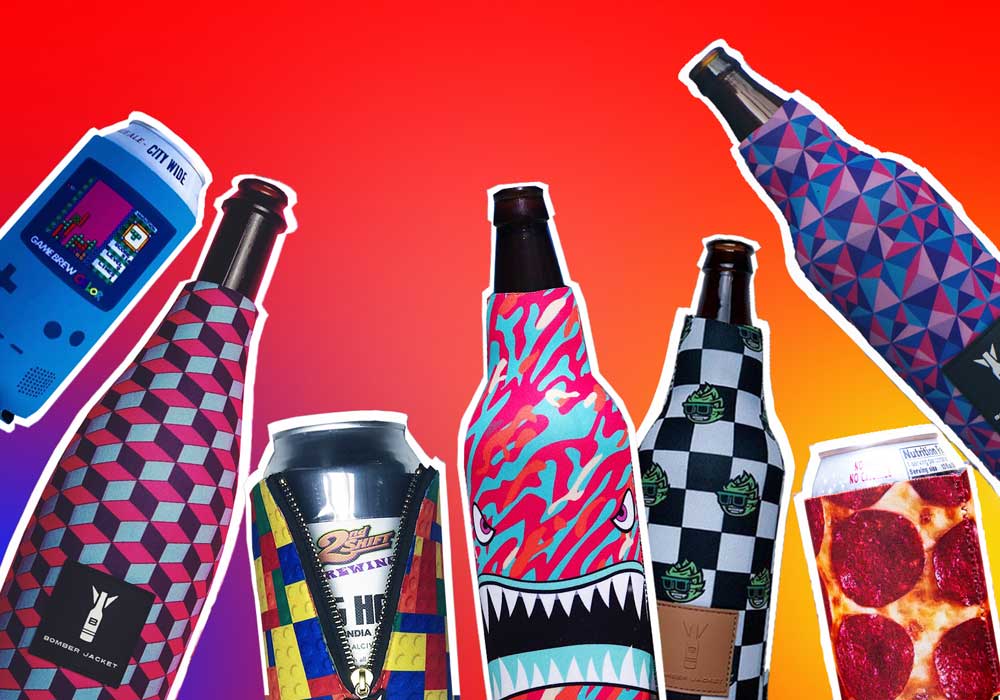 12 Badass Insulating Bomber Jackets to Dress Your Beer Up In 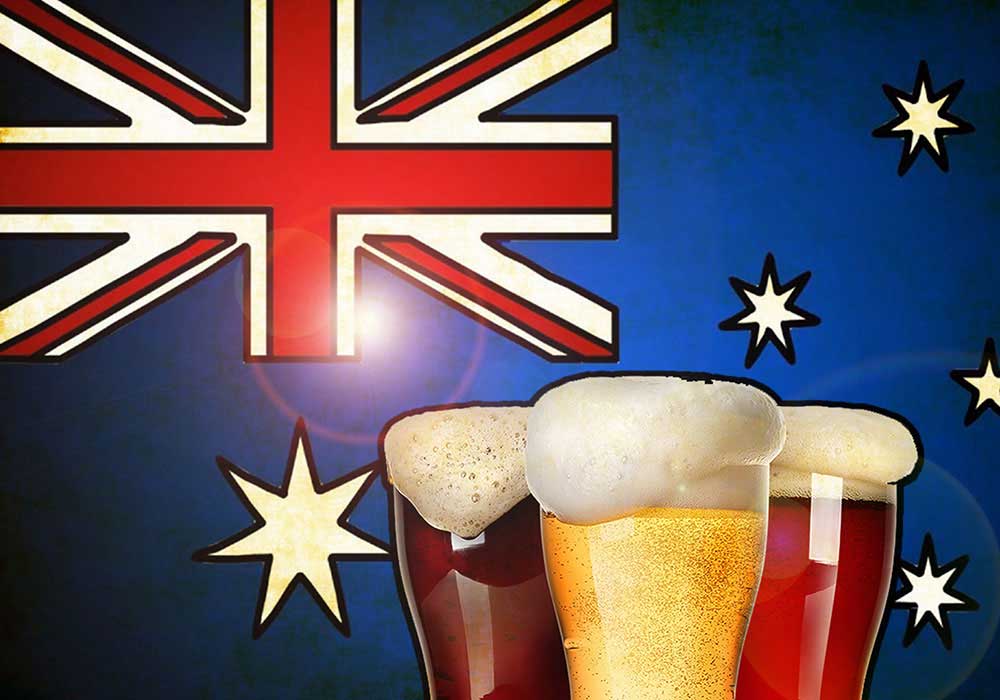 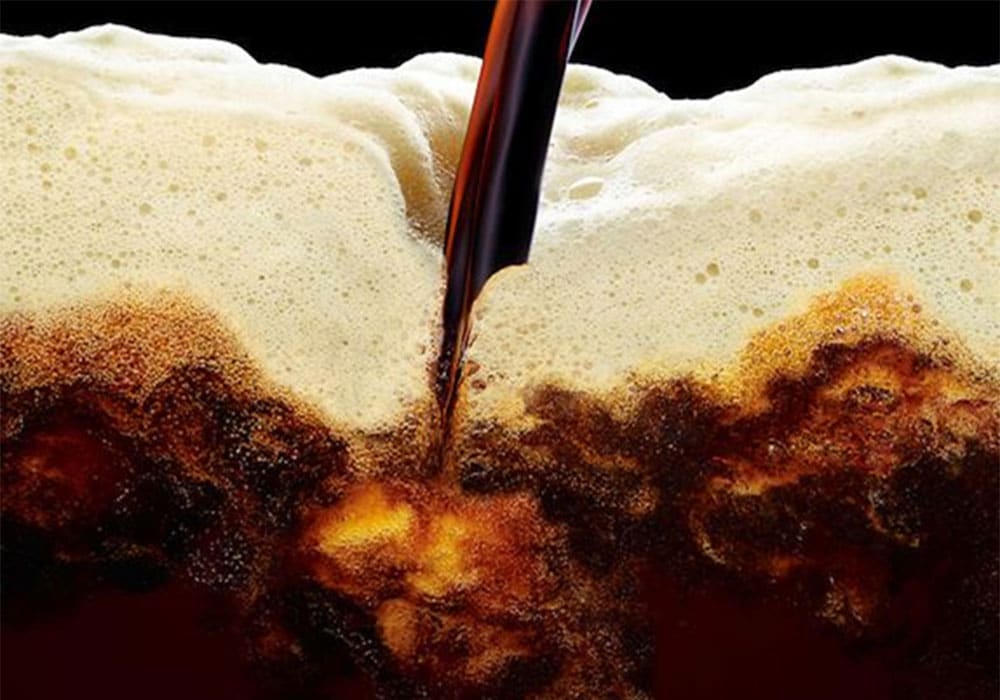 6 Unbelievably Tall, Dark and Delicious Stouts to Try in Bangalore This V-Day