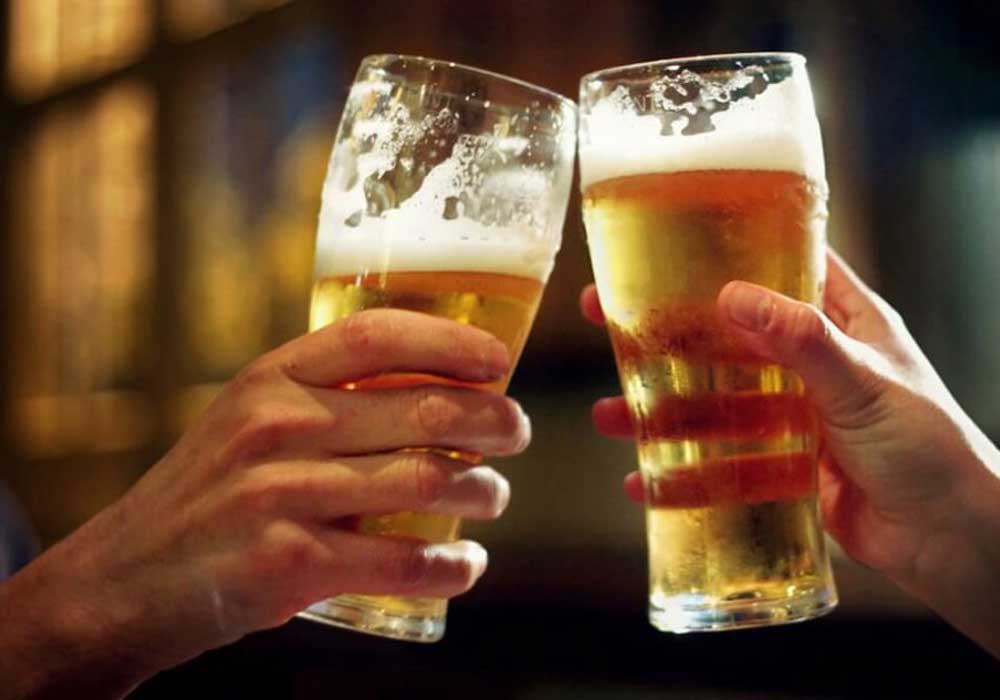 The Competition Commission of India (CCI) in 2018 raided the offices of the three brewers and started an inquiry. The investigation’s findings – which are not a final judgment of wrongdoing – cast a shadow on the brewers, which account for 88% of India’s $7 billion beer market.

Senior CCI members will consider the report, drafted in March, as they decide on fines, which could exceed $250 million, two sources familiar with the case said. The CCI members could agree with or dispute the findings of its investigation team.

The companies also used the All India Brewers Association (AIBA) as a “common platform” to decide collectively on prices; and the local group then lobbied on the companies’ behalf for price increases, the CCI report found.

At least three times, executives exchanged messages urging one another to keep their plans quiet, the report showed.

“We should avoid getting caught,” AIBA’s director-general wrote in an e-mail in 2016 to executives of the three companies.

The brewers coordinated to “manipulate the government machinery” and “were well aware that their collective approach through the association (AIBA) was violating” competition law, the 248-page CCI report said. The report concluded the cartel existed between 2007 and October 2018.

The CCI did not respond to Reuters queries. Lobby group AIBA and Carlsberg declined to comment, citing ongoing CCI proceedings.

United Breweries, part-owned by Heineken, said it had cooperated with authorities and would make submissions to the CCI. Heineken didn’t respond to requests for comment.

The CCI raids in 2018 seized hundreds of files and more than 2 terabytes of data from laptops, pen drives and smartphones.

The case was triggered when AB InBev used CCI’s “leniency programme” to disclose that it had detected a cartel while integrating SABMiller’s operations in India. Later in 2018, UB and Carlsberg also filed leniency applications, Reuters has reported.

Under the programme, the CCI can reduce the penalties it imposes on companies depending on the cooperation they provide. In this case, 19 beer executives engaged in anti-competitive practices, the CCI’s investigation report says.

“The collusion … has been mostly through the highest level of management in these companies,” the report said, including managing directors, vice presidents, and sales and marketing heads.

When the CCI asked former Carlsberg India managing director Michael Jensen whether the company “was actively coordinating with its competitors on pricing issues, and taking utmost care so as not to leave any documentary evidence”, the report said “his reply was a clear admission”. Jensen declined to comment.

Some discussions took place over WhatsApp, the report says. The report shows that in 2013, the chief sales officer of UB, Kiran Kumar, and then-managing director of SABMiller, Shalabh Seth, exchanged WhatsApp messages to plan a 60 rupee (81 cent) price increase per case of beer in a particular state.

According to the report, Seth wrote in one message: “Pls arrange msg to other friends”. The CCI said that indicated “that other competitor companies were also coordinating with them”.

Seth – who now works at UB – and Kumar said in separate statements that they had extended “full cooperation” to authorities and would make submissions to the CCI. They both declined to comment further.

India’s alcohol market has complex rules. States regulate taxes and prices, which are every year approved by local authorities.

Tax earnings on alcohol also form a major part of state revenue in India, and the investigation said the beer companies had held talks at least three times between 2015 and 2018 to create artificial scarcity and pressure governments on policy changes.

Carlsberg told the CCI that after a pricing policy change in eastern Odisha state in 2015, all companies “decided to limit supply of beer”.

One early 2018 internal e-mail from Carlsberg’s vice president for growth markets at the time, Nilesh Patel, refers to a similar strategy deployed in Maharashtra state.

A fall in the state’s sales in 2017 “was primarily driven by conscious decision” by UB and Carlsberg to “starve the market post Excise (tax) hike”, Patel wrote. 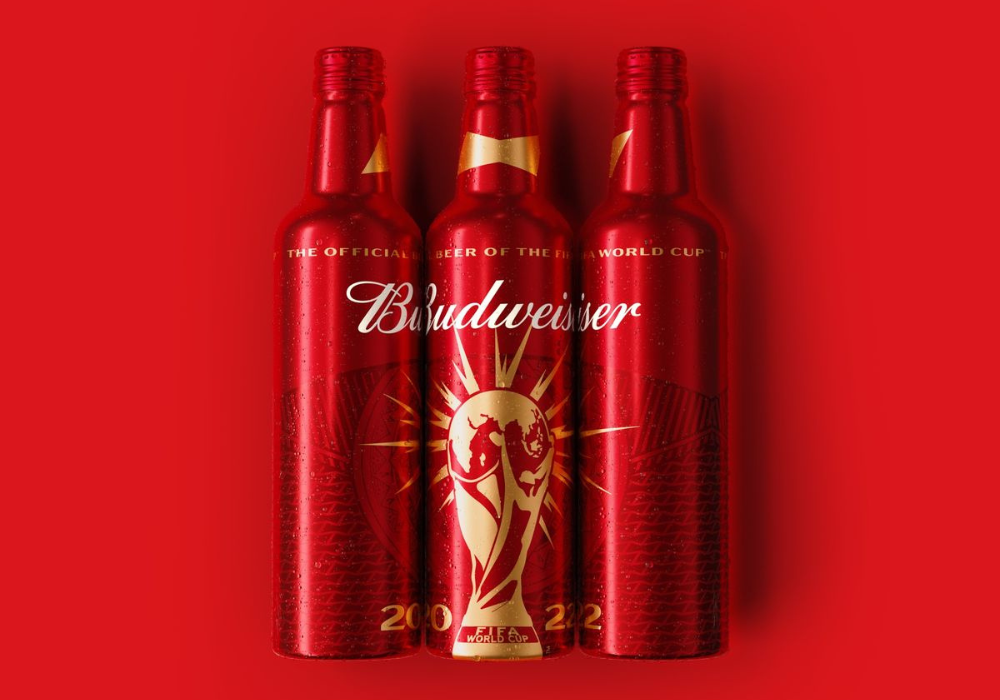 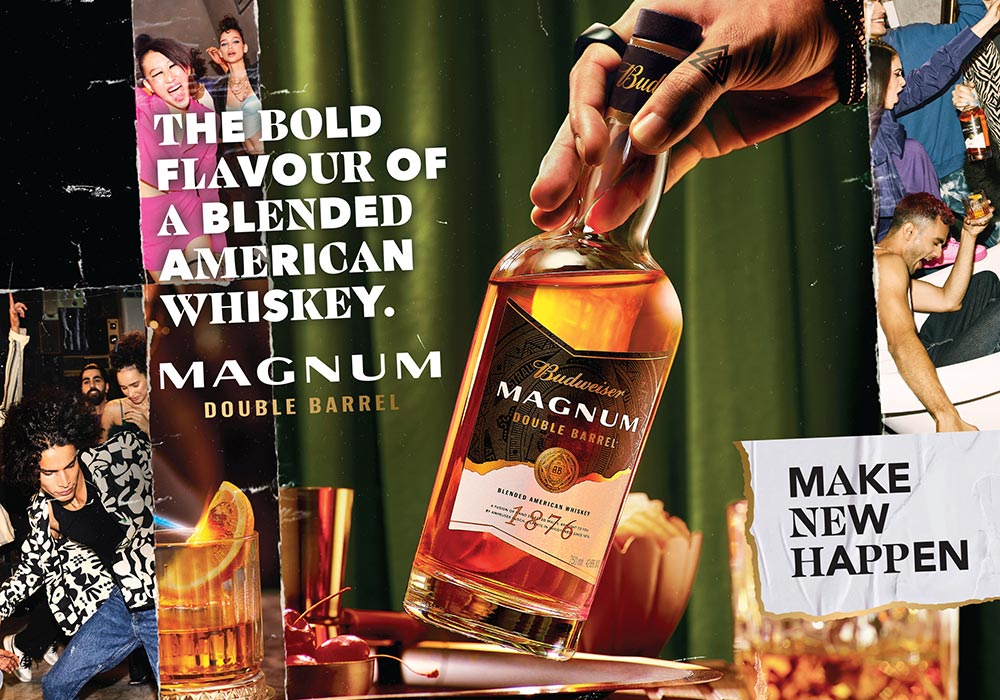