Australia Fears Dried Up Beer Supply: Citizens Brace For The “Toughest Year” Ahead 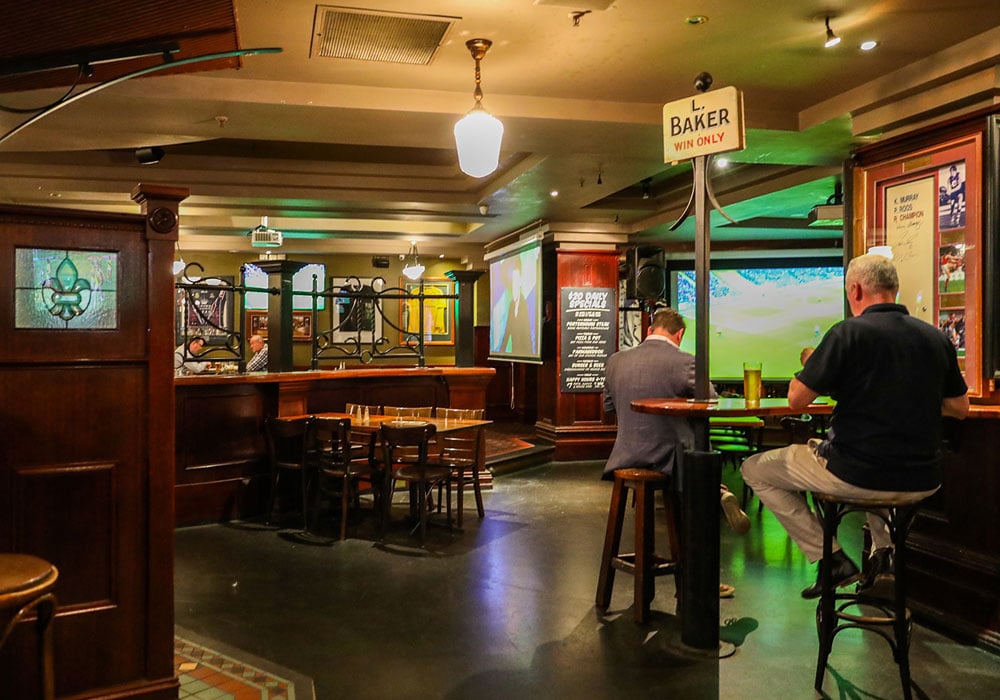 2020 has been hard on a lot of countries around the world but in a beer-loving country like Australia, it’s also not been too kind to beer drinkers.

First, the government levied a tax raise of 1.2 percent in Feb, leading Australians to pay more for beer than they do on weekends. And as of Monday, March 23rd, citizens in the country have begun living under strict new lockdown rules on as coronavirus cases topped 1,600. 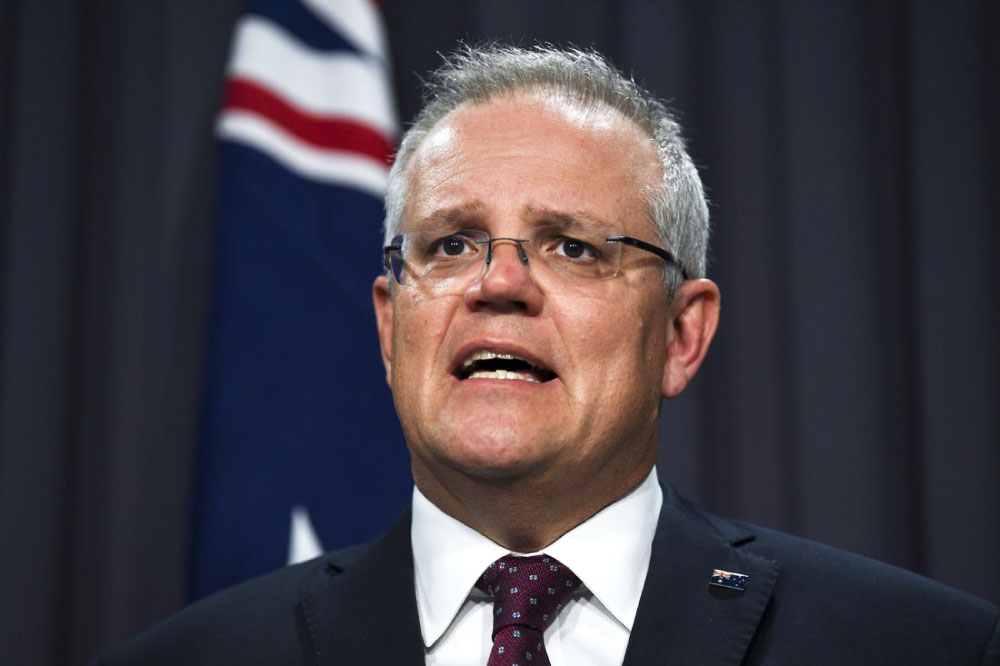 Pubs have proceeded to shut down after the nation’s Prime Minister Scott Morrison warned that given the spiraling rate of infections, it would be at least six months before there was any chance of normality for Australia’s population of 25.5 million people.

“There is no short-term solution to this,” Scott told the national parliament in Canberra on Monday. “For many people, young and old, 2020 will be the toughest year of our lives.” 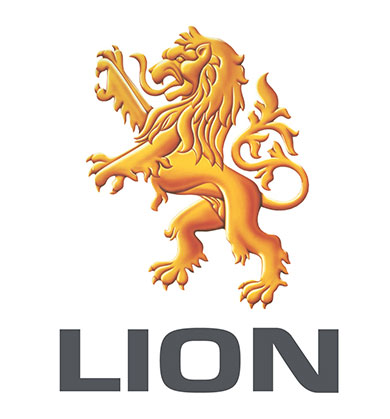 As two of the country’s most populous states of Victoria and New South Wales flagged shutdowns of non-essential services, Australia’s biggest beer company, Carlton & United Breweries (CUB) – and its large rival Lion, are both worried that the country may run out of beer for three months if their breweries are included in the industry shutdown.

“Unfortunately, you can’t turn major breweries off and then quickly turn them back on,” CUB chief executive Peter Filipovic said in a statement.

“If breweries are included in a widespread shutdown, we may not be able to get beer to the market for some months after re-opening.”

Small brewers, in particular, operate on a just-in-time basis and prefer to deliver their beer right after its been freshly made, rather than holding large stocks.

For now, CUB hopes that the Australian government ensures the brewing industry is exempt from widespread shutdowns. CUB vice-president of corporate affairs Julian Sheezel told the media that the company was gravely concerned about no beer being available in Australia for at least three months if the government does not grant beer an exempt status, and what this would mean for tens of thousands of jobs.

Mr. Sheezel further emphasised: “In these incredibly uncertain times people need some normality in their lives. They need to be able to access beer and other liquor at bottle shops.”