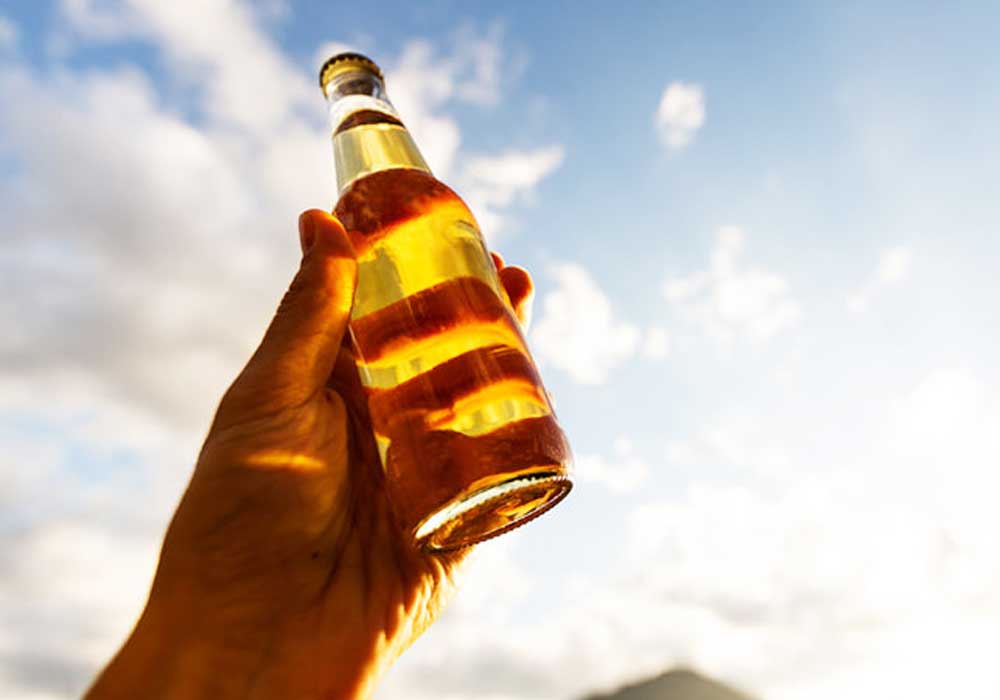 Cracking open into a skunky beer is any beer lover’s nightmare. You’ve probably been told it’s because you made the mistake of refrigerating it and letting it warm to room temperature before shoving it back into the cold again.

But is that a fact or fiction?

Read on to find out 5 incredibly common lies people believe about skunked beer – so you don’t get fooled next time! 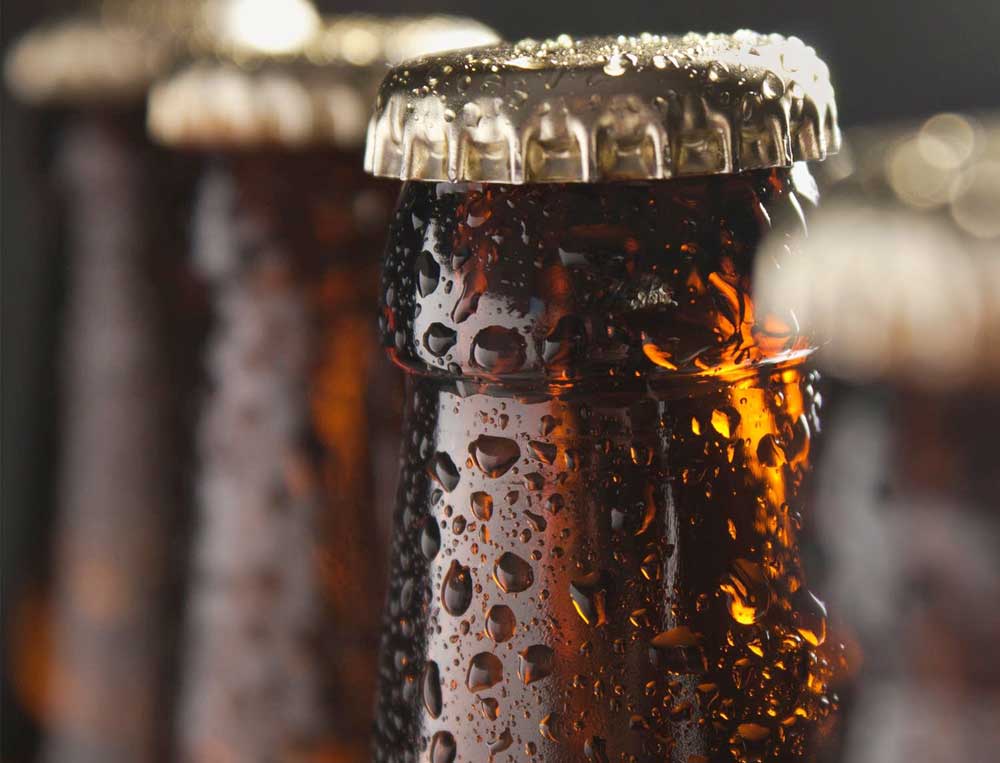 Sure, if you were to freeze your beer and then boil it and then freeze it again, it is bound to cause some pretty perceptive changes in the flavour of your beer. But our guess is not many beer lovers do that with their precious pints anyway.

The real truth is moderate temperature fluctuations like pulling an unsealed beer out of the fridge, letting it sit out for a few hours and then putting it back in again because you’ve decided to drink it later will not impact the flavour of your beer in any way. The real bad guy here is light, specifically ultraviolet rays. UV rays can cause the hop-derived molecules in beer to break down and merge with a sulphuric compound, causing the beer to emit an odour that is similar to that of a skunk’s and a flavour that’s similar to that of soggy cardboard. That’s why skunked beers are often called ‘lightstruck beers too!

Myth 2: It Takes A Lot Of Light To Turn A Beer Skunky 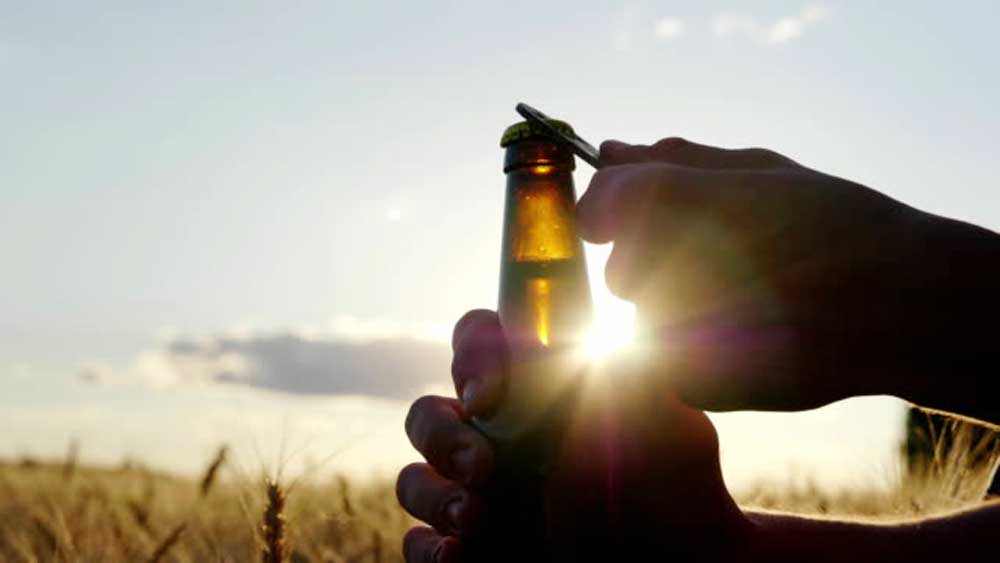 If you keep your beer exposed to light, know this: a few seconds is all it takes for that beer to skunk.

The bittering iso-alpha acids from hops in your beer don’t need a lot of sunlight to trigger the production of those skunk-smelling compound molecules (3-methyl but-2-ene-1-thiol or 3-MBT, as beer nerds like to call it!). Just four parts-per-trillion of 3-MBT can spread a strong, noticeable odour –  one of the most powerful scents in beer. Washington Post declares that if you put one eyedropper of the chemical in an Olympic pool full of beer, you’d change the taste immediately! 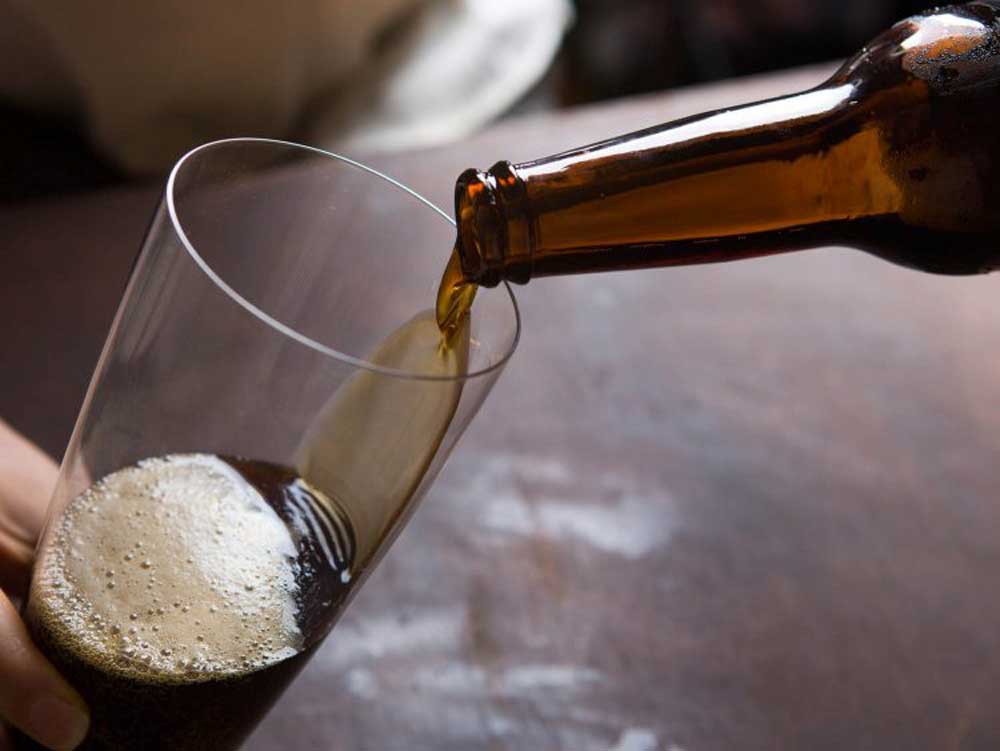 Most skunked beers start off like every other good beer you’d drink, a refreshing bottle of carbonated, hoppy suds. Store it poorly however, and it’s bound to get exposed to light, which in turn, as explained above, causes the beer to go skunky.

Myth 4: Some Beers Are Just Meant To Taste Skunky 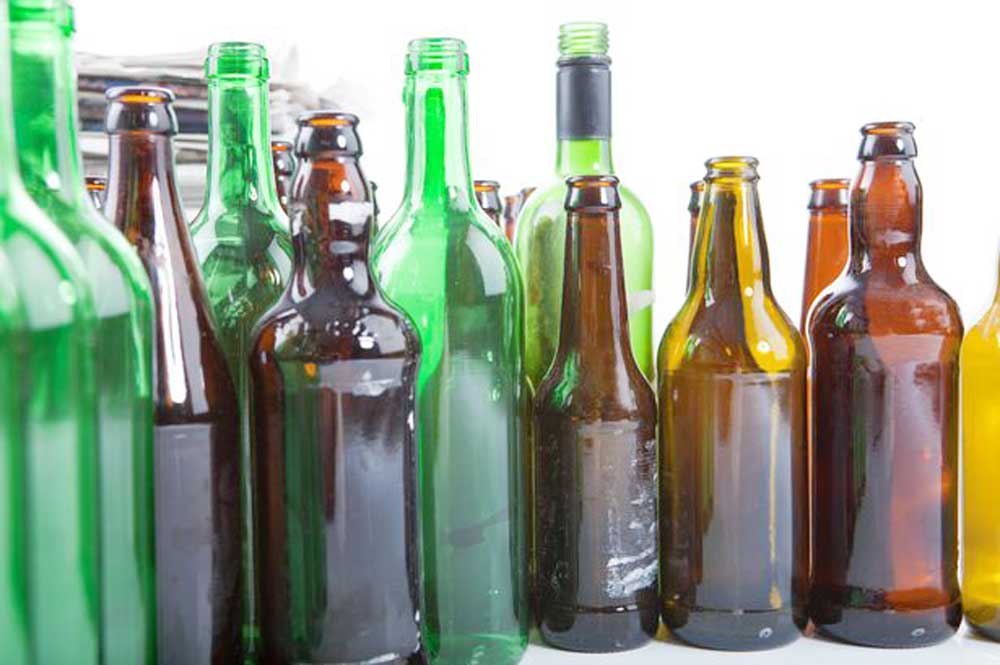 However, this is just an exception.

In reality, skunked beers are flawed and no brewer would want to see their beer smell or taste that way. Unfortunately, brewers don’t get to take a call on how the beer should ultimately be packaged and sold. Corona and Heineken are some of the most common brands to face this issue, although there are many fans who continue to buy these beers specifically for the dank skunkiness.

Miller Brewing Company, on the other hand, continues to package its High Life in clear bottles but avoid the skunking problem by using specially formulated hop extracts that are resistant to UV light and hence, fail to release 3-MBT. 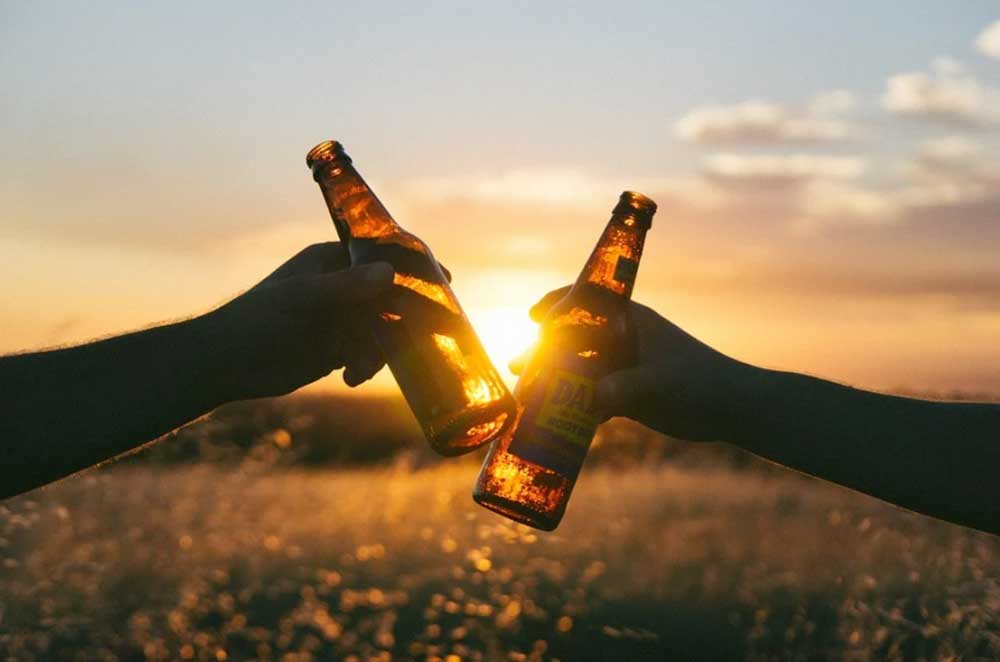 Different beers are brewed with varying hop quantities. So you’re less likely to experience a skunked American Lager that has low hop content in comparison to an IPA that are more hop-forward. The more the hops in the recipe, the higher the chances of the beer skunking.

Have you ever had a skunked beer? Tell us in the comments what it tasted like!