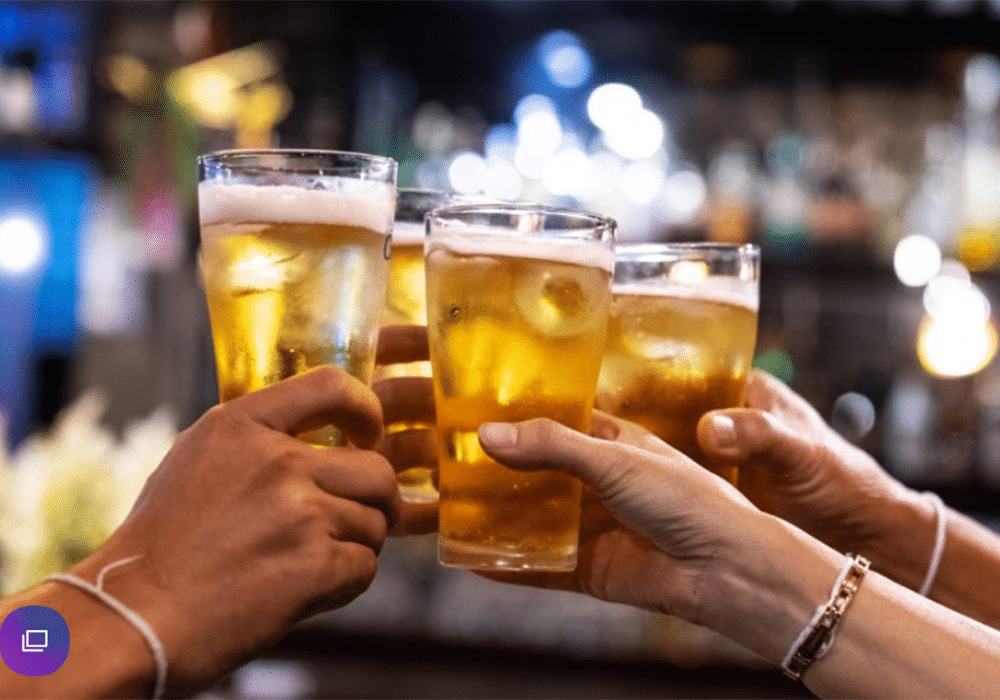 The Australian beer industry has taken aim at a scheduled tax increase, naming the price of beer “already over-the-top”.

The tax on beer is set to increase from 1 August 2020, the Brewers Association of Australia said on Monday, warning that that will only serve as another blow to Australians’ budgets.

“Now is not the time to be ramping up taxes on consumers,” Brewers Association of Australia CEO Brett Heffernan said.

“With more and more Aussies out of work and everyone counting their pennies, jacking up beer tax would be another blow to punters and publicans, alike. August 1 is the deadline for averting the next hip-pocket slug to Australians doing it tough.”

Beer tax in Australia increases in line with the consumer price index every six months since August 1983 and now accounts for 42 per cent of a typical stubby or carton of beer.

That means Australians pay the fourth-highest beer tax in the industrialised world before GST, after Finland, Japan and Norway.

“We’re not asking for a tax cut at this time … just don’t increase the tax. That would spare punters further pain, take the pressure off hospitality venues and, because it’s revenue-neutral, won’t cost Treasury a cent,” Heffernan said.

“Putting up the tax in August would be another hit to pubs, clubs and the hundreds of thousands of Australians they need to re-employ once they can re-open in full. Higher taxes will only make that challenge harder when so many are on their knees.”

The excise rate for beer increased 1.2 percent on 3 February, with the Australian government making around $3.6 billion from the tax.

However, the World Health Organisation (WHO) backs the taxes.

“Alcohol taxation and pricing policies have several public health, economic and social benefits,” the WHO said in a resource tool.

“They have the capacity to: 1) generate tax revenue, 2) reduce alcohol consumption and associated harms (covering both externalities and internalities) among various groups, including young people and heavy drinkers, and 3) prevent the initiation of drinking, which is an important preventive strategy in low-and middle-income countries that have a high prevalence of lifetime abstainers.”

But we are also drinking more as the coronavirus pandemic continues to wreak havoc on Australians’ health, finances and mental health.

According to Commsec data, in the fortnight to 1 May, bottle shop sales rose a huge 25 percent after rising for the six weeks prior.

And research from the Cancer Council of Western Australia and the Foundation for Alcohol Research and Education, found the alcohol industry is using the pandemic to market products.

In one experiment, it found that in one hour on a Friday night, 107 sponsored ads for alcohol were shown on a person’s Facebook and Instagram accounts, or around one ad every 35 seconds.

“Over 100 alcohol ads in one hour demonstrates the relentlessness of digital alcohol marketing during the COVID-19 restrictions. Many of these ads promoted buying more alcohol and drinking alcohol to cope or ‘survive’ isolation and the pandemic,” Cancer Council WA Alcohol Program Manager Julia Stafford said.

“With phrases like ‘wine from home’, ‘Stay in. Drink up’, and ‘confinement sale’, it’s evident the alcohol industry is using a global health crisis to its advantage,” she said.