Let’s face it. Drunk people do not make great beer brand sponsors, be it in real life or in the movies. As such, it becomes necessary for production houses to dig up fake suds for props.

That’s how Heisler was born.

This non-beer brand has made an appearance in many popular TV shows including Brooklyn Nine-Nine, Stranger Things and It’s Always Sunny In Philadelphia, not only making it Hollywood’s favourite fake beer brand but also earning it the nickname: The Bud Light of Fake Beers.

Created by Studio Graphics, the in-house graphics team at the legendary Hollywood prop house – Independent Studio Services, Heisler is one of the 40 different beer labels that the company has produced over the last 40 years. Because of how because of how tough it is to get product placement from beer and alcohol companies, fake beer happens to be this company’s most popular custom design request. 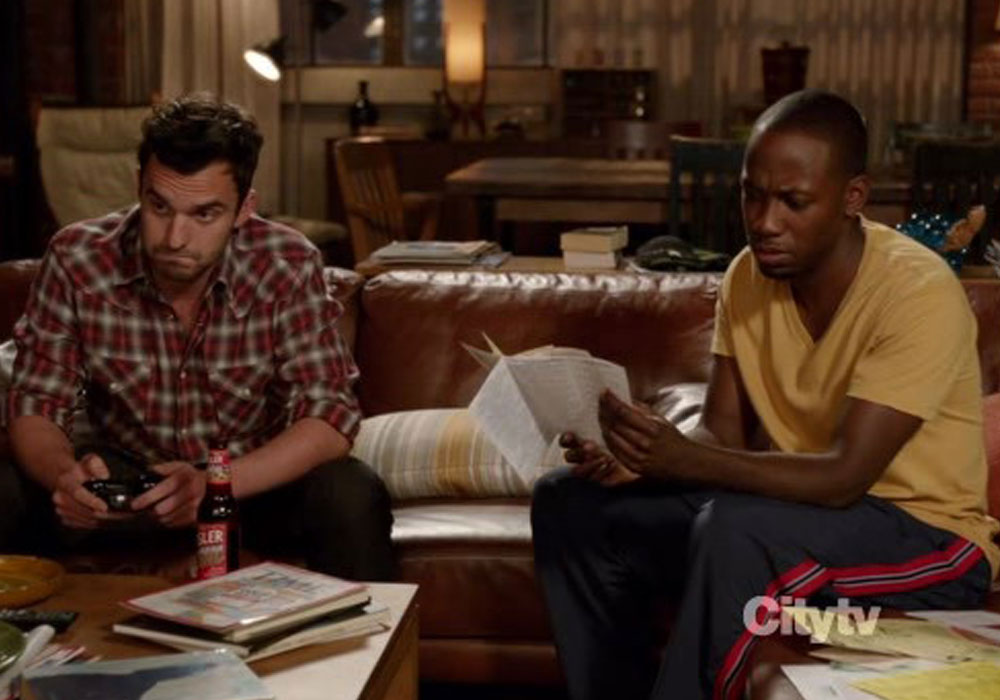 “Most of the time their product is being used in a way that’s not in the best light,” Molly Rummel, the assistant manager at Studio Graphics, told Thrillist, an online lifestyle site: “No one’s drinking a beer and going to bed. That would be boring. People are drinking a beer and beating somebody up or getting drunk.” 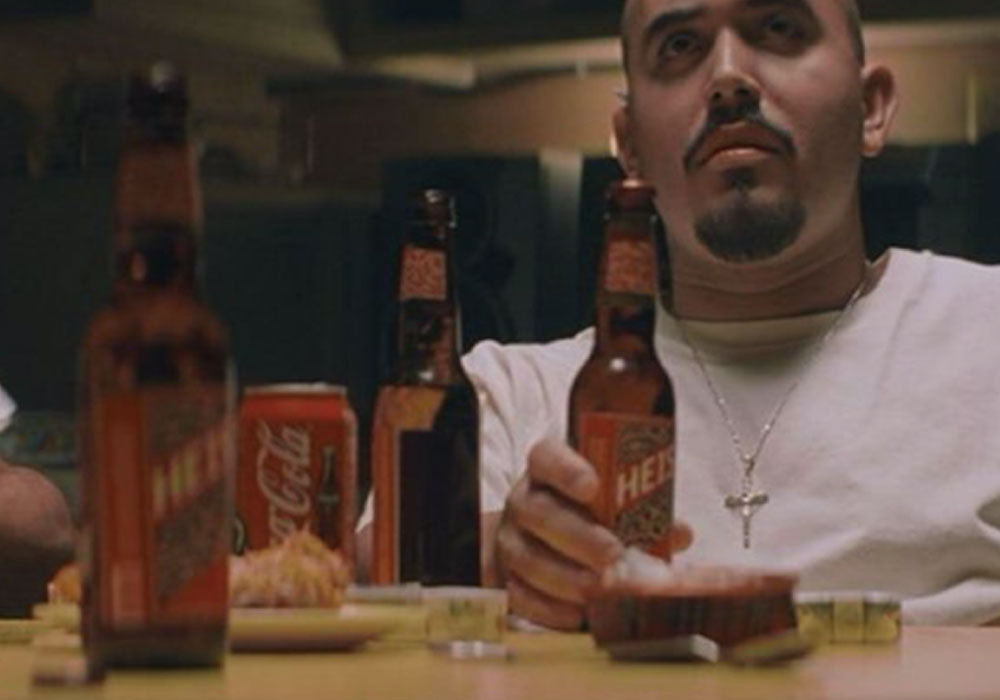 Heisler manifests itself in a number of different iterations. There’s an original Heisler gold ale and a Heisler Lite. There’s even a vintage edition that’s often used in shows that are set in the ‘40s through the ‘80s. 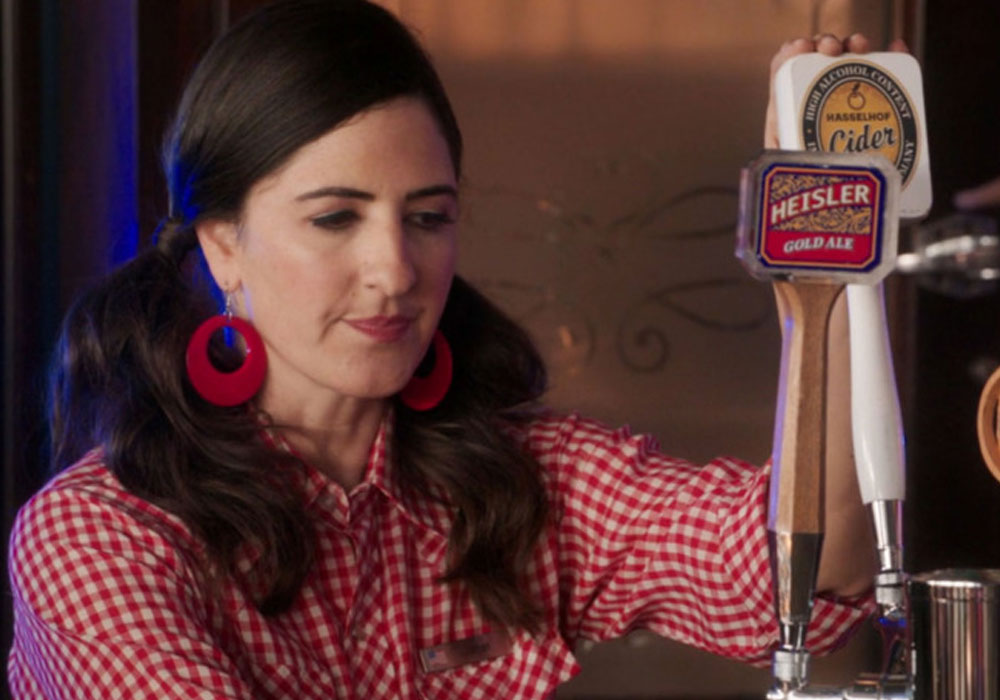 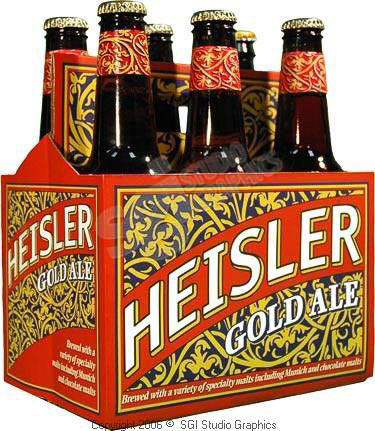 “We were the first people, according to our lawyer, that put a patent on a fake brand,” said Molly Rummel. “It’s like, ‘It’s not real, but we’re still trying to patent it like it is.’ It’s one of those things where other people don’t do it, so it’s really exciting to be on the forefront of that.”

While you could fill a Heisler bottle with pretty much anything, Studio Graphics always choose non-alcoholic beer. That way, it will always resemble the original brew, whether they are popped or poured.

According to Rummel, the company sells at least one bottle of Heisler a day, leading to hundreds, even thousands being sold each year. Guess how many cases were sold to New Girl, over the course of seven seasons? 40 cases. That’s about close to a thousand on its own!

It’s funny to think of actors chugging gallons of fake beer on sets, but it’s also interesting to know that no one’s actually getting as wasted as the show projects! 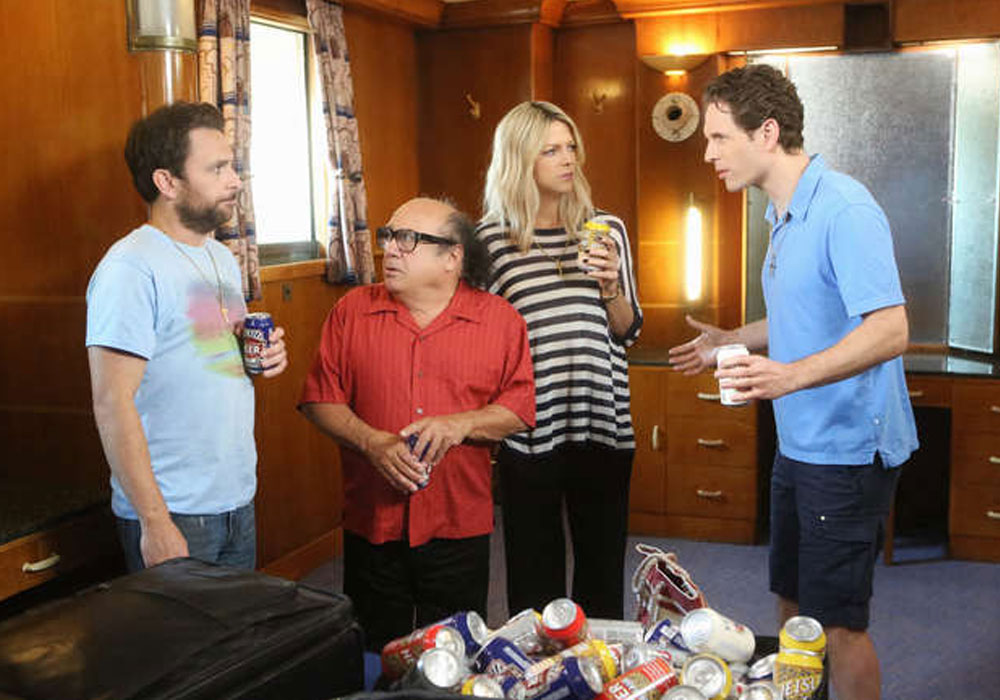