Home / News  / If You Hate India’s Drinking Laws, Wait Till You See Vietnam’s

If You Hate India’s Drinking Laws, Wait Till You See Vietnam’s 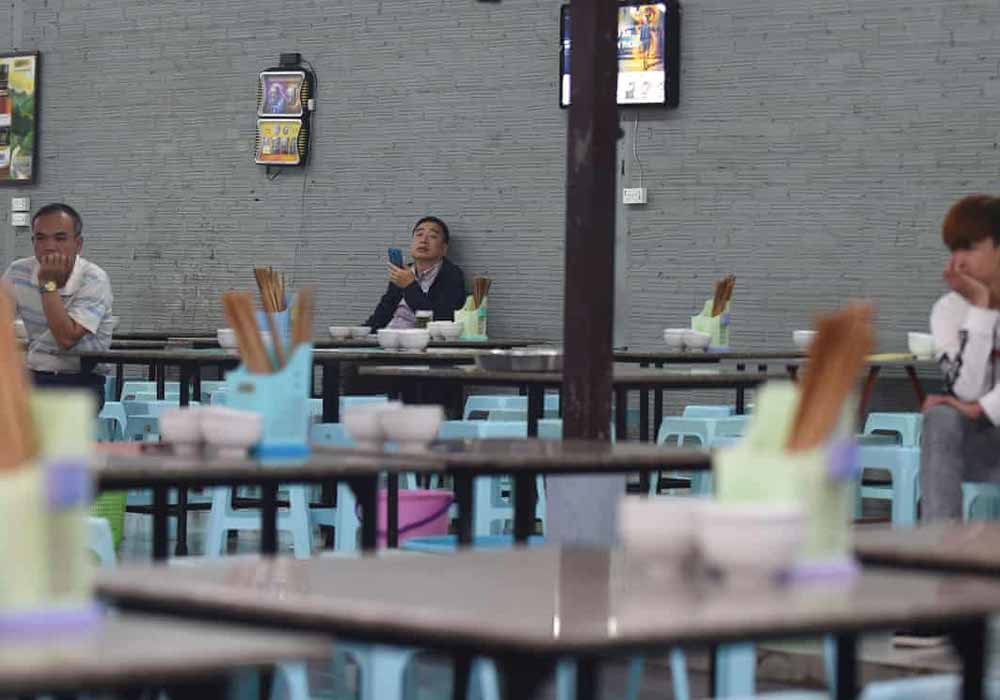 Vietnam has had a longstanding love affair with the alcobev and that has only been fuelled by the recent boom in the craft beer segment, the country’s growing middle class and its youthful population. When it comes to global consumption, Vietnam ranks pretty high amongst the Asian countries, recording a whopping 8.3 litres of alcohol consumption per capita in 2016, the latest year for which data is available – against a global average of 6.4 litres per capita.

But that may change very soon.

In 2016, alcohol was estimated to have contributed towards 79,000 deaths in the country, according to WHO. Since then, the Vietnamese government has cracked down and placed new laws that are not just stringent, but completely intolerant of drink-driving. These laws penalise drivers for even the smallest trace of alcohol, slapping down a maximum fine of up to 8m dong ($345 – which is twice a month’s earnings for the average Vietnamese) in addition to a two-year license suspension. 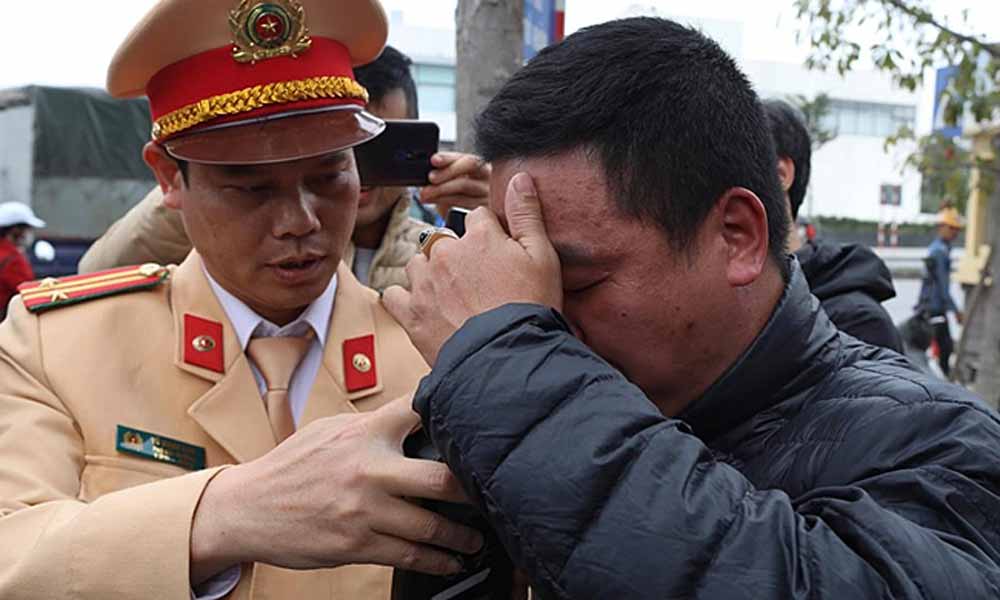 A driver is tested for alcohol level in Hanoi, January 2020. Photo by VnExpress/Ngoc Thanh.

Those caught driving cars or trucks under the influence of alcohol are likely to be hit with a fine of as much as 40m dong along with a license suspension. Even cyclists haven’t been spared and can face up to $25 fines for drinking and riding. The crackdown also involves considerable restrictions on alcohol advertising.

While it’s great to see the government taking measures to keep people safe from the heavy consequences of alcohol overconsumption, one can’t help but wonder what this means for the global beer business and the country’s economy.

The introduction of harsh new penalties by the government just weeks ago for anyone caught drink-driving has caused a whopping drop in beer sales by at least 25%, in what was once described as one of the world’s fastest-growing beer markets. 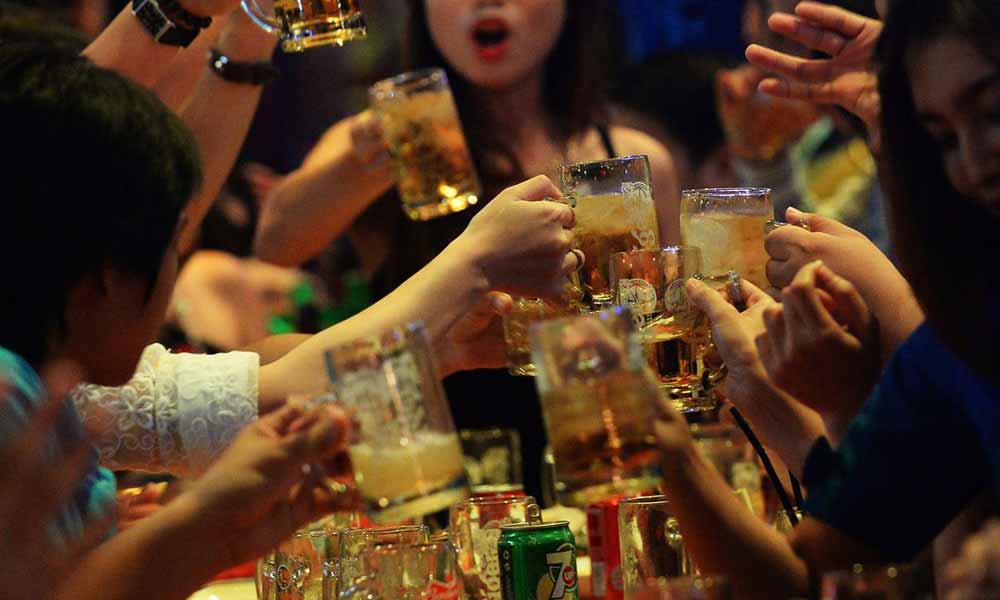 Vietnam’s most important holiday – Tet, (shortened from Tet Nguyen Dan) falls on 25th January, which is this Saturday. Instead of looking forward to making plenty of sales and profits, owners have complained that they are struggling to woo their customers. In an attempt to keep the beer sales up, bars are now offering drinkers free or discounted rides home and are even allowing their customers to park their vehicles overnight.  Even “alcohol detox” pills are being sold online, targeted at people anxious to avoid these hefty fines. And as beer companies proceed to slash prices to shore up demand ahead of the Tet Lunar New Year holiday, bar owners have warned that the impact on business can be devastating.

The Vietnam Beer Alcohol Beverage Association, a body that represents domestic and international brewers, says its members have already been complaining about the alarming dip in beer sales. Luong Xuan Dung, the group’s general secretary told Bangkok Post:  “Just look at any beer places and you will see how empty they are these days. Falling beer sales are a reality. We haven’t got an exact number of the decline in alcohol sales yet, but they have definitely dropped a lot.” 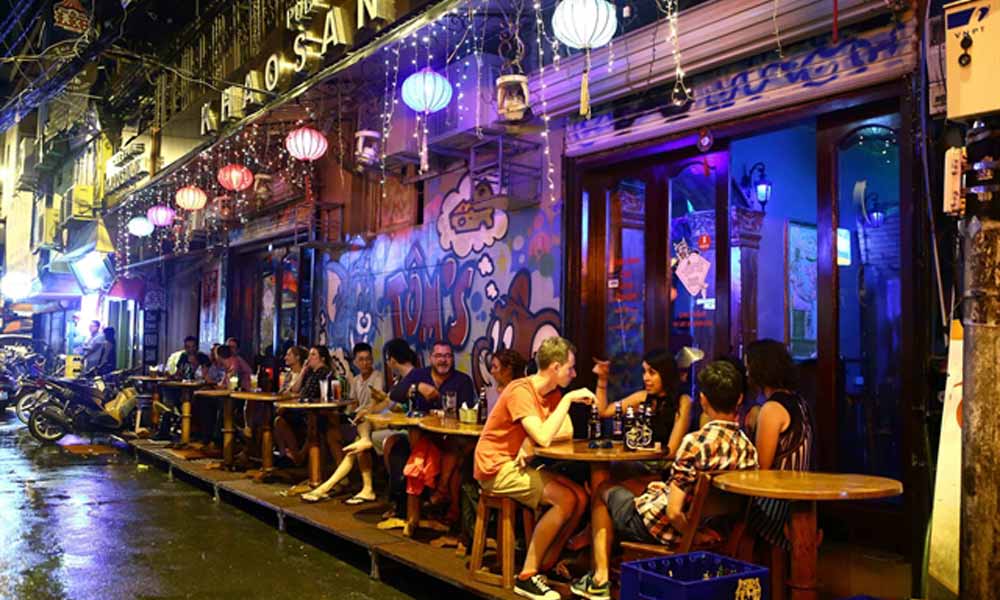 A restaurant on Tạ Hiện Street in Hà Nội’s Hoàn Kiếm District is full of customers at night. — VNA/VNS Photo

Vu Tu Thanh, senior Vietnam representative of the US-Asean Business Council, on the other hand, is happy about the outcome. “Downing large amounts of alcohol in Vietnam is intertwined with doing business, watching sports and celebrating holidays. “People are used to drinking all the time, wherever and whenever they want,” Thanh said. “If the law is enforced, and police aren’t persuaded to look the other way, “it will improve Vietnam’s image, not only in the eyes of foreigners but in the eyes of its citizens.”

Being penalised for having just a pint seems harsh. Which makes us wonder, have we really reached a point where successful beer business and responsible drinking cannot co-exist peacefully?