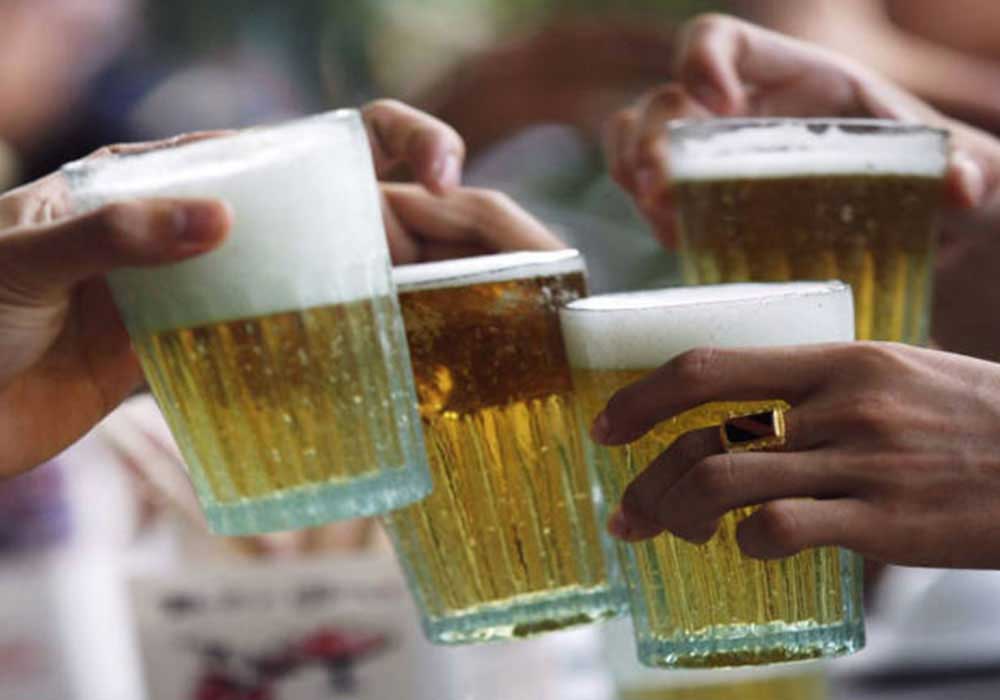 Some of India’s top beer companies have made many requests to the Centre and the state governments to allow partial resumption of brewing facilities, Mint reported. The companies are led by the All India Brewers’ Association (AIBA).

Keeping intact social distancing and hygiene practices at the plants, In a letter to the commerce ministry, The AIBA has appealed for partial resumption of operations at breweries. The association represents brewers including United Breweries, Bira, Molson & Coors and Carlsberg.

AIBA Chairman Shekhar Ramamurthy told the publication, “We have written to the Centre and state governments that we employ many people in our sector. We have requested them to allow reopening of breweries albeit with all social distancing norms to be followed. We have requested reopening of retail liquor outlets in non-hotspot areas, not the bars or nightclubs, while following social distancing norms.”

Across the country, AIBA and its members that operate more than 80 breweries have asked for relief and business continuity for the beer industry. AIBA said, in the form of excise duty and VAT, state governments earn more than Rs 36,000 crore per year due to sale of beer.

As per Ramamurthy, the period between April and June contributes 35-40 percent of sales. The entire season will get wiped out if restrictions are not lifted, he said.

State governments generate significantly from the sale of alcohol in the form of excise duty and taxes; 15-20 percent of the revenue of the states accounts from alcoholic beverages.

AIBA urges the government that lifting of partial restrictions of industries may help states monetarily as it is witnessing calamity that has huge economic implications.

Ankur Jain, the founder and CEO of B9 Beverages that makes Bira beer, said this could be a scenario to take a look at online sales of beer while maintaining all the right methodology.