Fancy a beer brewed by monks in a monastery and the proceeds going to charity. Wait! What?

In a world where you can drink anything, you must taste the acclaimed Trappist beer. If it’s made by a monk, it’s got to be pure and salvation worthy. Let’s drink to that!

Okay so what exactly is Trappist beer? 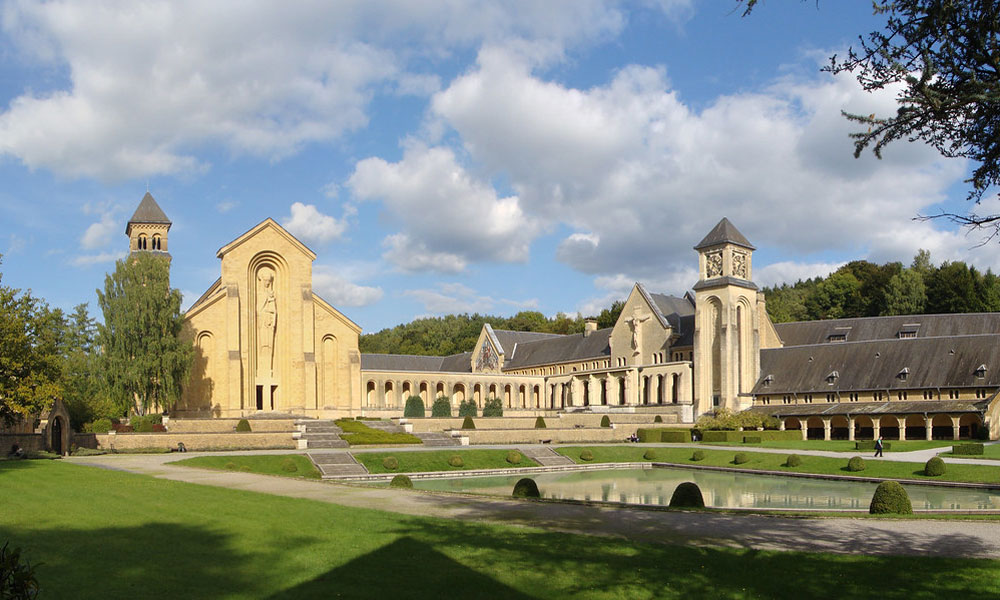 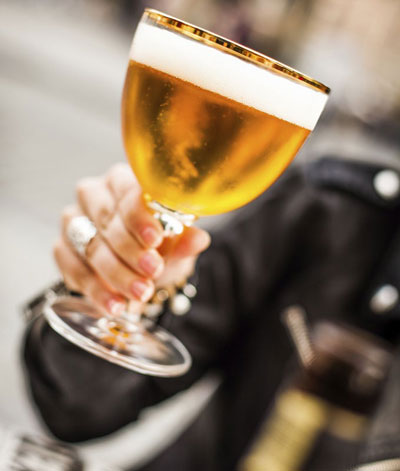 Let’s imagine a monastery, a brewery right at the center and a monk in his holy cassock brewing it for you. Difficult to picture, but let’s go with the flow. Now imagine this scenario in six monasteries in Belgium, two in Netherlands and one each in Austria, UK, Italy, France, Spain and the United States.  Of the millions of beers available in the market, only the beers from these fourteen breweries can use the name “Trappist”. A special kind of beer that has to earn its stripes. In order to be called a Trappist beer, it has to fulfill 3 criteria’s.

Only when a brewery adheres to these 3 criteria’s, will its product earn its stripe from the International Trappist Association, a non-profit association. ITA was set up to prevent non-Trappist commercial companies from abusing the Trappist name and to protect the Trappist trademark. Who would think that brewing could be such a pious practice; another kind of prayer, maybe!

What are monks doing with beer anyway? 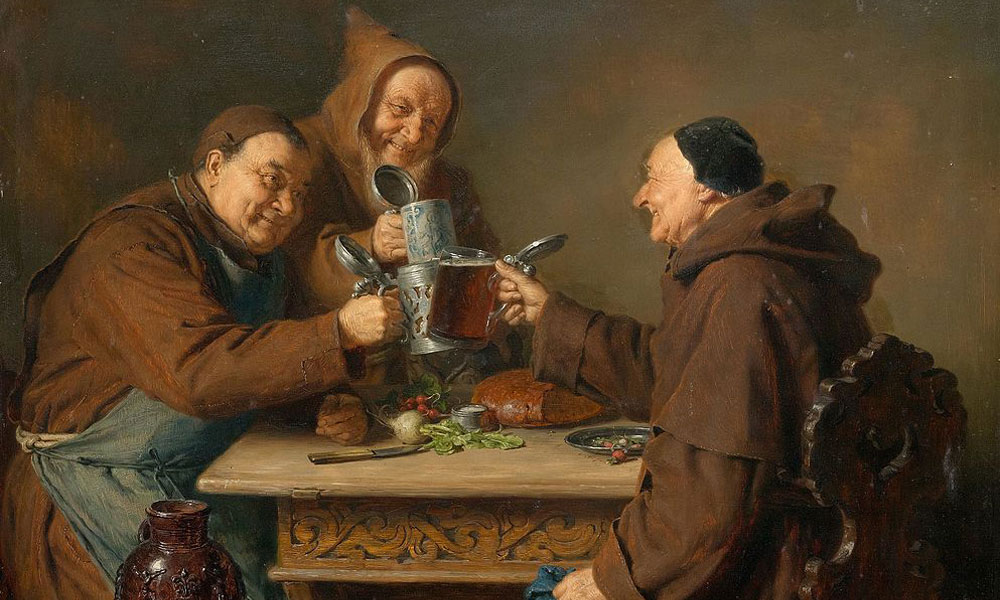 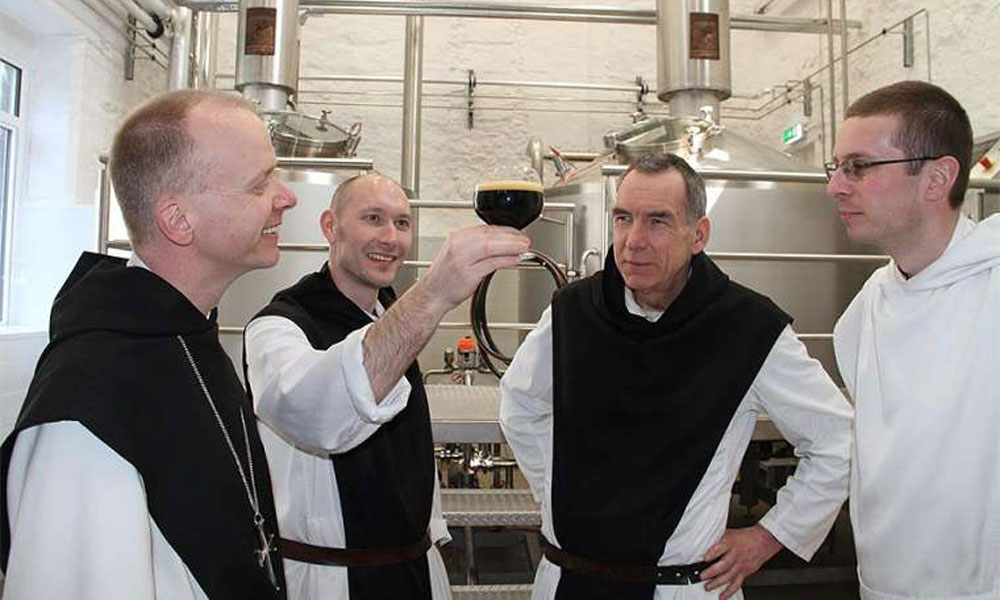 Monastery brew houses existed across Europe since the middle ages. The Trappist Order is guided and inspired by Cistercian spirituality, a monastic Roman Catholic order, which originated in France. Brewing was part of this culture from the very beginning in order to take care of the community and their needs. During the French Revolution, many of the abbeys were destroyed and the Trappist monks fled to Belgium and other parts of Europe, taking tradition with them. After the revolution, several of the breweries were resurrected to finance the reconstruction of the monasteries. Till date, the same practice is maintained. Trappist Beers have a long history and culture dating back centuries, making every sip worth it. Have you tasted one yet?

Trappist beers are top fermented and bottled. It is usually guzzled in a chalice or goblet style of glass. Although the fourteen Trappist breweries adhere to the strict criteria’s, their recipes differ – water being the only common ingredient. The beers differ in color, hues, strength, aromas, character, sweetness and of course taste. Each Trappist beer produced by the individual Trappist Abbeys also has its own unique yeast.

There are four beer styles associated with Trappist brewers. You can ask for an Enkel/ Single, Dubbel/Double, Tripel/Triple and Quadrupel/Quadruple style of beer. Enkel being the weakest beer, a basic beer, usually had by the monks and Quadrupel being the strongest, with an alcohol content above 9%ABV (Alcohol by Volume).

Did you know the quadruple Westvleteren 12 was nominated the world’s best beer multiple times? It is recommend to guzzle a full pint and head straight to the shine on the opposite side of the abbey for an instantly divine connection.

Know thy Abbeys and famous beers

Beer aficionado’s take note. The world famous fourteen abbeys that are members of the International Trappist Association are mentioned below. Most of the breweries are not open to the general public, but the beer can definitely be tasted at the local café. Some of the abbeys have a guest house where you can stay and reflect like the ones in Westmarlle and Rochefort in Belgium, Zundert in Netherlands and France.

In the humdrum of life, when you seek solace and peace, you know which monastery to head to lift your spirits. No pun intended!

Where in India can you find an authentic Trappist beer?

To find a Trappist beer in India, you would probably need to don a Sherlock hat. Trappist beer from the Abbey of Scourmont in Chimay, Belgium is probably the only Trappist beer you will get to taste in India. For the remaining Trappist beers, a trip to one of the fourteen monastic brewery towns is warranted. Sometimes, in order to find yourself, you need to lose yourself in travelling and Beer will only add value to lifting the spirits. I am heading for the brewery tour in Austria that offers Trappist beer tasting. Where are you heading?