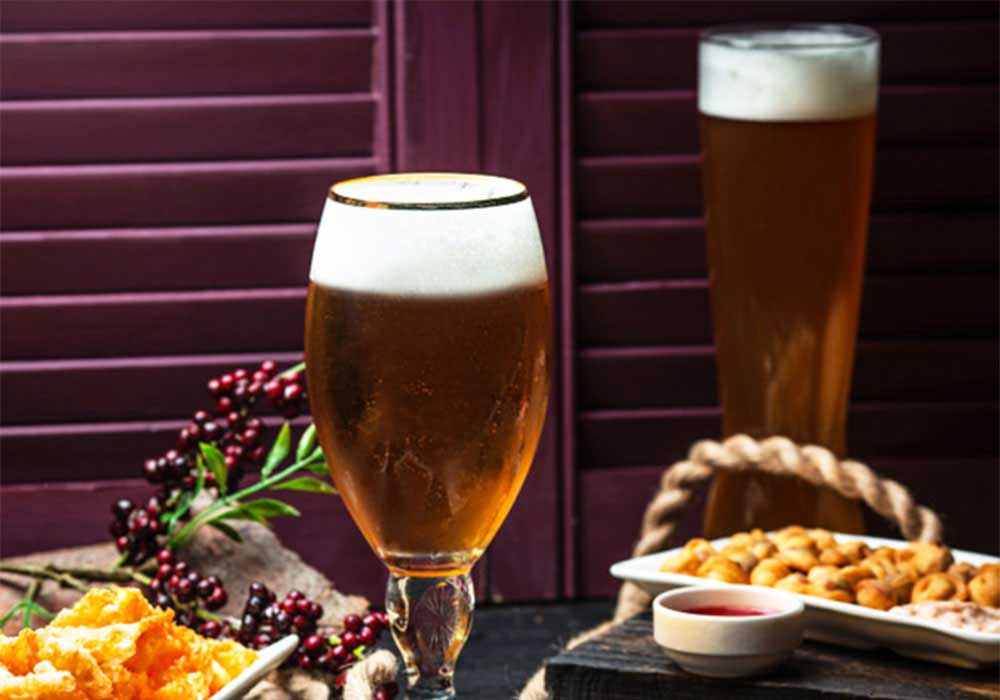 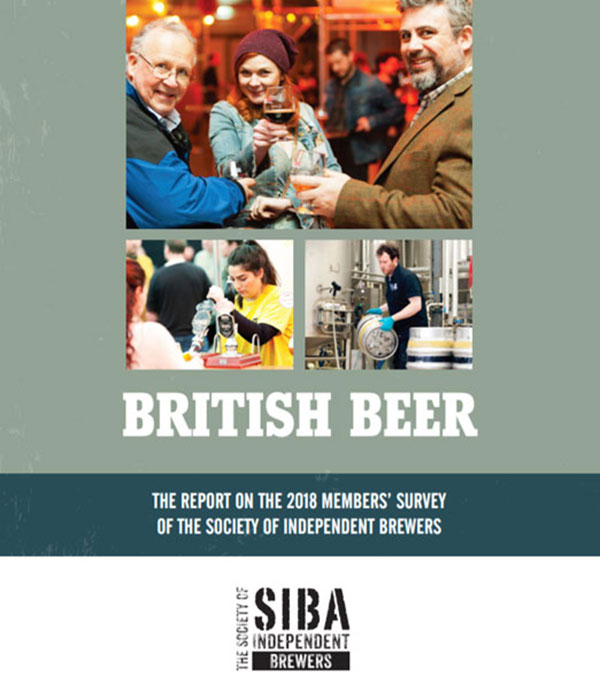 A new report was released recently by the Society of Independent Brewers (Siba) at BeerX UK, the largest beer and brewing trade event in the UK, which attracts around 2,000 attendees over two days and involves beer and business awards as well as a trade show and conference.

The British Craft Beer Report is the most comprehensive annual report covering the beer industry, combining data and analysis from the wider beer market with the results of SIBA’s annual members’ survey and exclusive consumer research commissioned by SIBA through YouGov. Therefore, it sheds plenty of light on the craft brewing industry and how it is adapting itself to address the needs of a new type of market and beer drinker.

Here’s what you need to know: 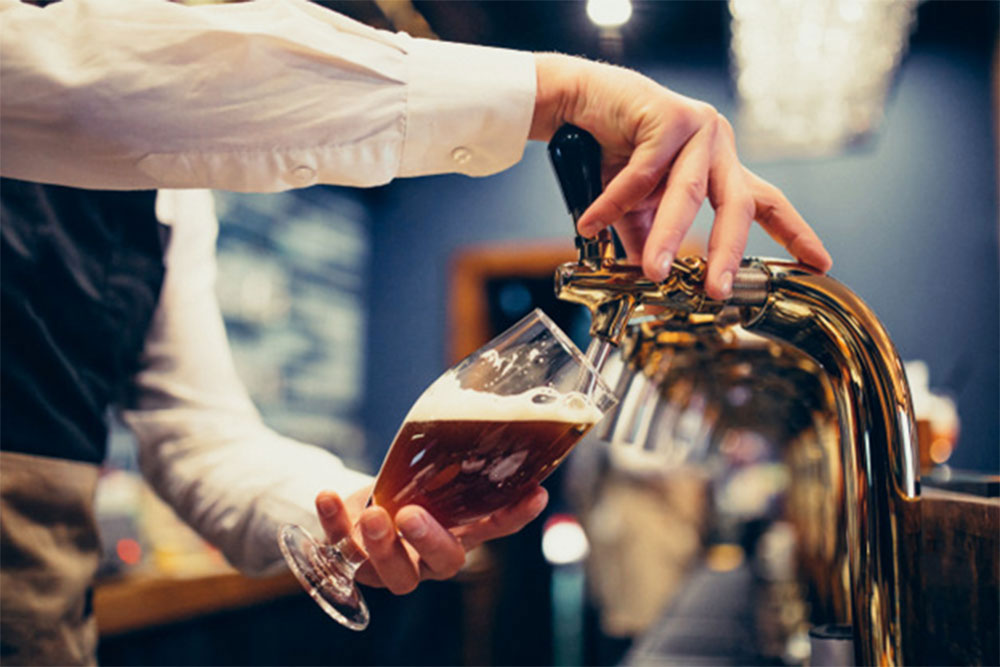 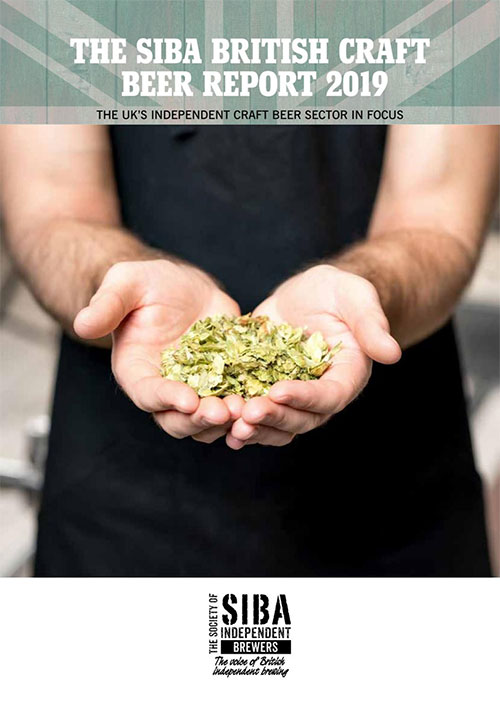 “The findings in this year’s report show a drastically changing marketplace – with consumers opting for no or low alcohol options, particularly young people, and brewers who are quickly adapting to this challenge and bringing out some really interesting, flavoursome low abv beers. It shows the dexterity of small independent breweries and I think we are going to see even more growth in this area over the next twelve months as people become more health-conscious.”

“Community is also increasingly important for consumers and this has really helped with the growth in local brewery taprooms,” Caroline continues to explain. “Beer drinkers can try fresh beers direct from the source and often try something not available elsewhere – for brewers, it has created a vital revenue stream in a market that is extremely tough and competitive.”

“It’s one of the big success stories of the last few years and almost a third of independent breweries now have a taproom on site – an incredible number across the UK.” Nodder further adds.