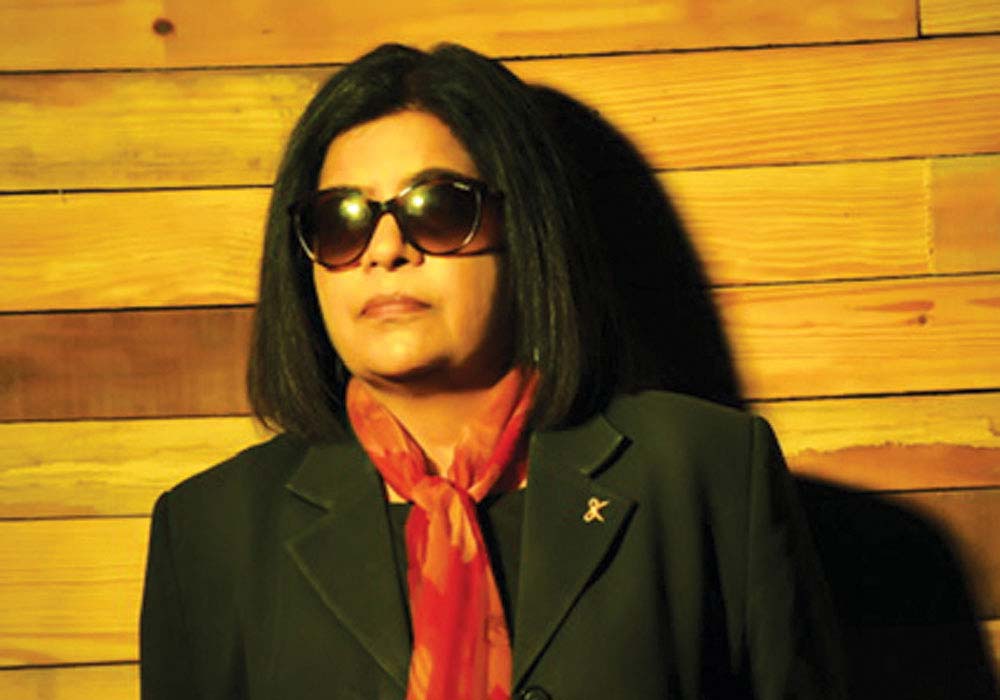 There are mixed opinions as regards consumption of any kind of alcohol.  However modern trends apart from accepting alcohol consumption as a social & cultural activity are also tilting their thinking towards the therapeutic advantages of the same. My article focuses primarily on brewed alcohol – forms of beer.

Consumption of cereal-based beverages such as rice beer, is intricately linked with the socio-cultural heritage of the northeast and eastern states in India. They are naturally loaded with a variety of  probiotics (live microorganisms that, when consumed in adequate amounts, confer a health benefit on the host). More and more evidence based studies endorse that a healthy gut harbours a healthy mind – haven’t we heard the oft quote “ it’s my gut feel”. Gut is our  second brain and keeping this well is vital. One way is probiotics-beer being one of the many.

Now, researchers are exploring how rice-based drinks from Northeast India could potentially be used as therapeutics (or as an adjunct to other treatments) for tackling anxiety, depression, stress and improve overall mood.

Rice beer preparations, having potentially positive effects on mood and anxiety-like symptoms, can be potent psychobiotics- a cocktail of probiotics and prebiotics (nutrition for the probiotic microbes) that can influence your mental well-being,  say experts.

It’s only in the last 10 to 15 years, that  the gut-brain connection (gut microbes regulate mental health and state of mind) was cemented by scientific research. Diet is a vital factor in regulating the gut–brain link.

As recently as 2013, Irish scientists introduced the term ‘psychobiotic’.  At that point, it was referred to as a subset of probiotics: microbes with a positive impact on mental health.

Prebiotic was added to its fold subsequently.

Rice-based alcoholic beverages are very popular in many countries including India, China, Japan, Korea, Thailand, Indonesia and many others. In India, it is prepared by different tribes of northeast India, West Bengal, Orissa and Jharkhand.!)

In Assam, the beverage is known by different names: Apong by Mising, Xaj Pani by Ahom and Jou Bishi by Boro tribes.Infact every tribe has its own recipe to prepare the ‘starter cake’ (often in the form of round balls or flat cakes) that’s used to kick-start the fermentation process. These starters are crafted from rice powder, herbs and leaves (guava, pepper, jackfruit etc.) and contain functional microorganisms that biochemically transform steamed rice into the brew.

No celebration, ritual or even funeral is complete without rice beer. Containers or pots whittled out of dried, hollow gourds or bamboo add to the appeal of these brews.

Drinking of rice beer is an important part of the Khoksi puja. Some tribes also offer it to their deceased forefathers.

In Bihu, one of the most important festivals of Assam, it’s an integral part of the celebration. It is also associated with hospitality and is served as a welcome drink.

The microbial consortium and the process of fermentation of these beers not only enhance nutrition, they also infuse them with a dose of probiotics.

The process involves breakdown of starch into sugars by microbes (in a process called amylolysis), followed by conversion of the sugar to alcohol (alcoholic fermentation by yeasts).

During the course of fermentation, a group of metabolites such as lactic acid, alcohol, enzymes, antimicrobial substances, aromatic compounds, organic acids etc. are produced.

In folklore, rice beer is believed to have positive health effects including stimulation of the immune system, reduction of the cholesterol levels, prevention of gastrointestinal ailments and expelling worms.It also gives a kick – stimulates the brain and shoots down stress!

As a substantial portion of the population consumes it regularly, research groups have been actively trying to understand the effects of traditional rice beer on human health. One of the objectives the study is to understand it’s effect on human gut microbiota and if it has, then how it effects the ‘gut-brain axis.’

To assess this, studies were carried out in mouse model, where they were fed with different preparations of rice beer at a pre-determined rate and for a specified period.Results indicate that the animals that consumed the solid fraction of rice beer (containing microbes, rice debris and undissolved solids) and the low alcohol-containing diluted rice beer, showed reduced anxiety-related symptoms. The same groups of animals also had better learning capacity and memory.

Rice beer reduces anxiety and improves memory, which is an indication of psychobiotic effect.

Rice beer consists of dietary fiber, nutraceuticals, lactic acid bacteria etc. and therefore, may have influential role in changing the micro-environment of the gut by producing metabolites. These may activate the neural network of gut and transmit the information to the mid regions of our brain, which may lead to secretion of different neurotrophic factors for regulating the psychiatric illness.

Ethnic fermented beverages and alcoholic drinks have the potential to grow into a robust industry if proper scientific and technical support are applied to the existing indigenous practices of home based alcoholic fermentation.

Cheers to this elixir !!!