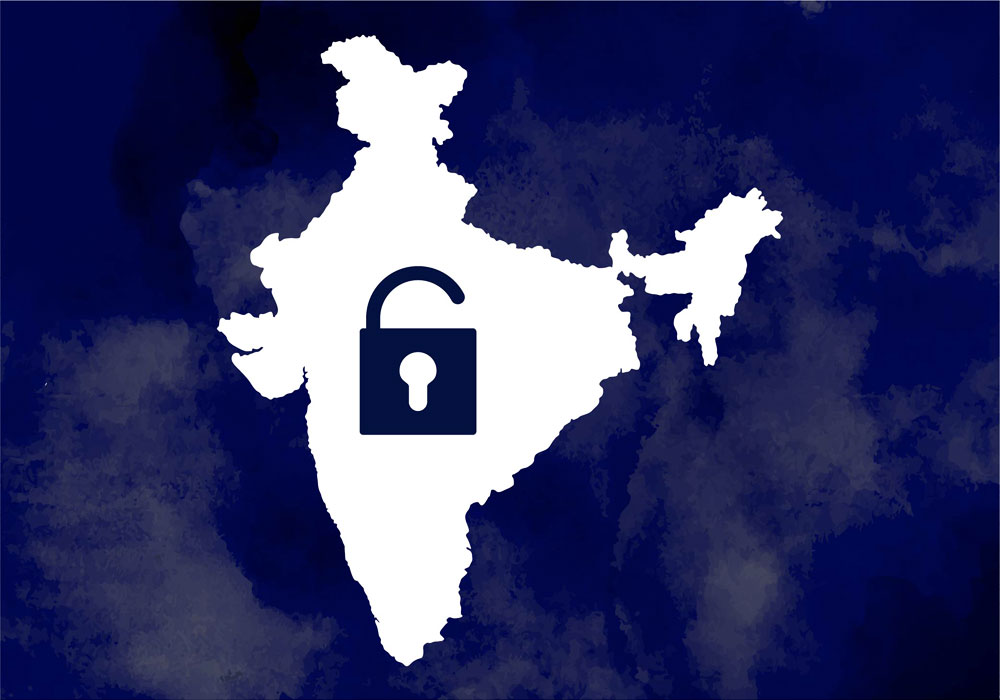 Like many other industries, microbreweries have been severely impacted by the constant imposing and lifting of state-wide lockdowns. With sales coming to an abrupt standstill overnight and microbreweries shutting down their operations, many employees were left without jobs and business owners, without revenue.

It was only when the government allowed a few states to partially sell their beers as take-away that some microbreweries were able to sustain their overhead costs. Still, this wasn’t enough to keep losses at bay. 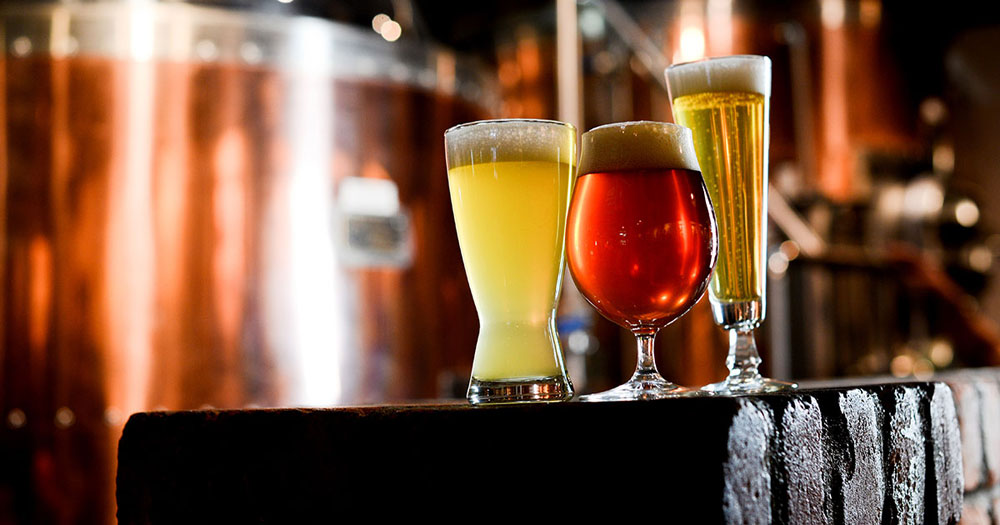 Now, after a long period of uncertainty, the Karnataka excise has finally issued an order, wherein microbreweries can once again, start their operations, albeit under prescribed conditions. Karnataka, known as the Craft Beer Capital of India, currently has the highest number of microbreweries in the country – many of whom were worried about having to shut down permanently. With this relaxation, microbreweries can now serve the customers both food and alcohol but only at 50 percent occupancy. 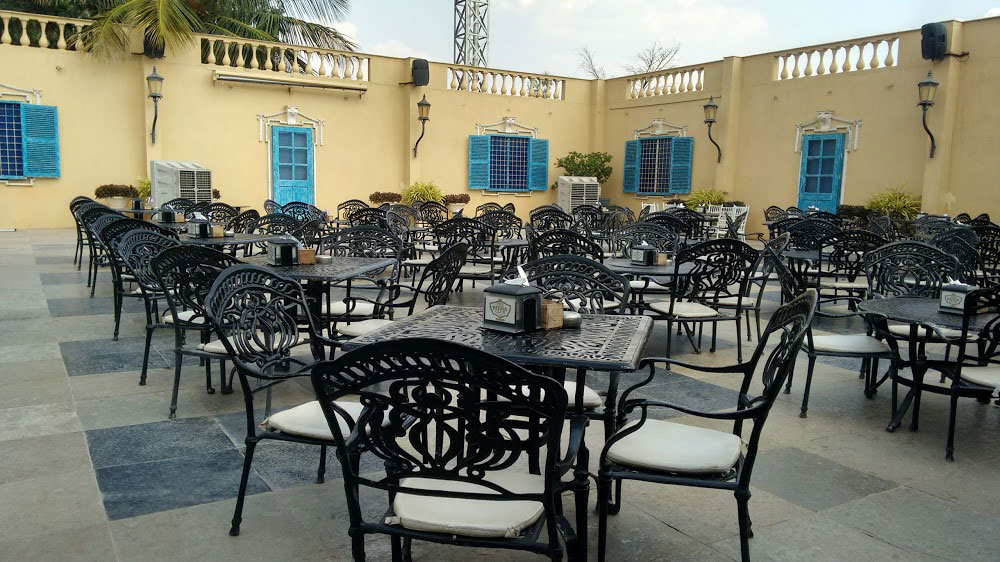 Rohit Parwani from The Biere Club said, “Yes, the government has finally allowed us to kick start our operations after a long time. We are starting with half occupancy as of now and will be following all the norms prescribed by the government to ensure public safety. On our first day of opening after Unlock 4.0, all the 50 percent seats were occupied and we had a great restart which we are hoping will be continued in the days to come.”

“The state government’s decision to allow bars and restaurants to start serving liquor is a great initiative and has come in at the most opportune time,” elaborates Mr. Pravesh Pandey, Partner and Chief Belief Officer of Byg Brewski. “This decision comes as a sigh of relief for all business owners. The focus would now be on building back the business by ensuring all safety and hygiene measures are followed while maintaining the top-notch standards of service that we are known for.” 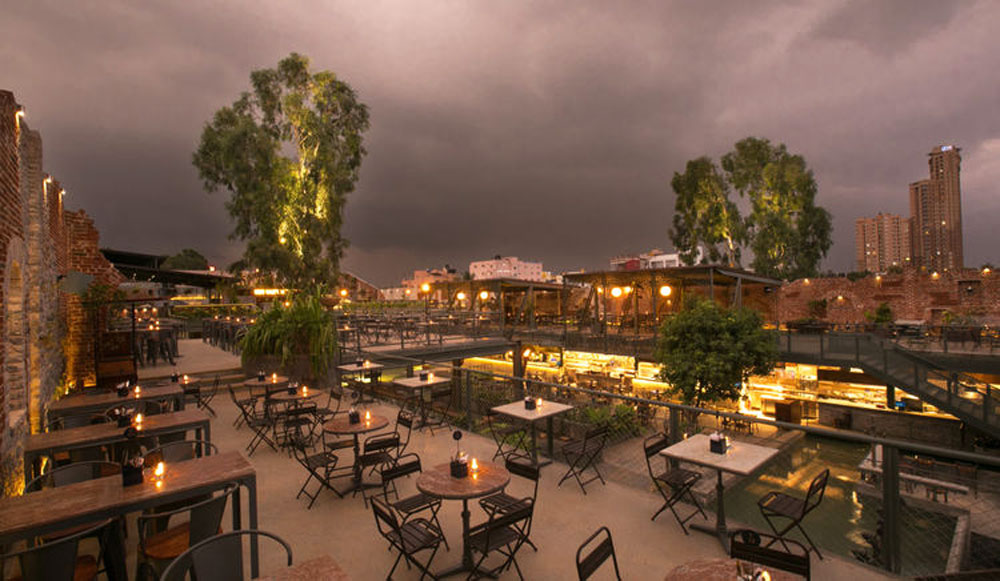 With so many microbreweries mushrooming all over the country and within individual states, the race to becoming a well-known brand for craft beer has always been competitive and most local watering holes are used to it from day one. But this time, things are different.

It’s not about the beer anymore, but how safe a place is to visit – and this marks a new start for every player in this industry, both small and large.

“With only a small consumer base being comfortable with the idea of dining outside, each restaurant with an attached bar will now have to up their game in delivering the same charm while at the same time, making their customers feel as safe as they otherwise would within their own homes,” explains Pravesh. “The initial challenge that I foresee would be recreating those before-corona vibes, which would be difficult with lesser footfalls and a limited seating capacity. Entertainment like live bands and performances will be a great add on, but only if the business can afford the costs. Right now, we’re very happy with the government’s decision and it’s a ray of hope for the entire restaurant and bar industry. Hopefully, this will only be a transitional phase and I’m sure this too shall pass.”

Apart from Karnataka, West Bengal too allowed its microbreweries to continue their operations 1st September onwards. “We have confirmed information from the State Excise Commissioner regarding this,” said Pranav Singh, President of Hotel & Restaurant Association of Eastern India (HRAEI).

Goa too, has got the green light to start operating their breweries but within the prescribed precautionary guidelines.

Unfortunately, Maharashtra is yet to receive good news. With Covid-19 cases continuing to rise unabated, the state’s government on Monday declared a lockdown extension till 30 September. Ishan Grover, Founder of Kadak beers confirmed: “Bars in Maharashtra are still not operational and as for the microbreweries, they will be continuing with the home delivery services only till further notice.” 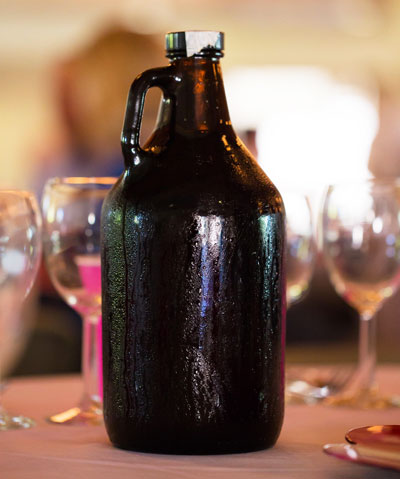 However, the excise has issued new guidelines for ‘Unlock 4.0’ under the project – “Mission Begin Again” to smoothly facilitate the opening up of more activities in areas outside the containment zones from 2nd September. As part of these guidelines, all non-essential shops will be allowed to continue functioning, while hotels and inns will be allowed to operate at 100 percent capacity – provided they follow the standard operational procedures issued in the interest of public safety.

As for the states of Delhi and Haryana, both states are expected to reopen soon. Meanwhile, Telangana is waiting for another seven days – to give itself enough time to analyse the situation before making a decision.

In the third month of the current fiscal year, none of the established microbreweries were in a position to renew their business licenses. Luckily, the state excise of various states has given approval for the renewal of all licenses. And although microbreweries are still awaiting a final confirmation regarding the reduced fees and new standard operating procedures, it is expected that the government may allow some additional relaxations to help these small businesses get by.

With new changes coming in, the brewing industry is gearing up to adapt to the revised rules and regulations, in order to maintain a decent footfall and keep business afloat. But will that be enough? How open will customers really be to visiting their favourite microbreweries, even with all these regulations in place? Watch this space for more!