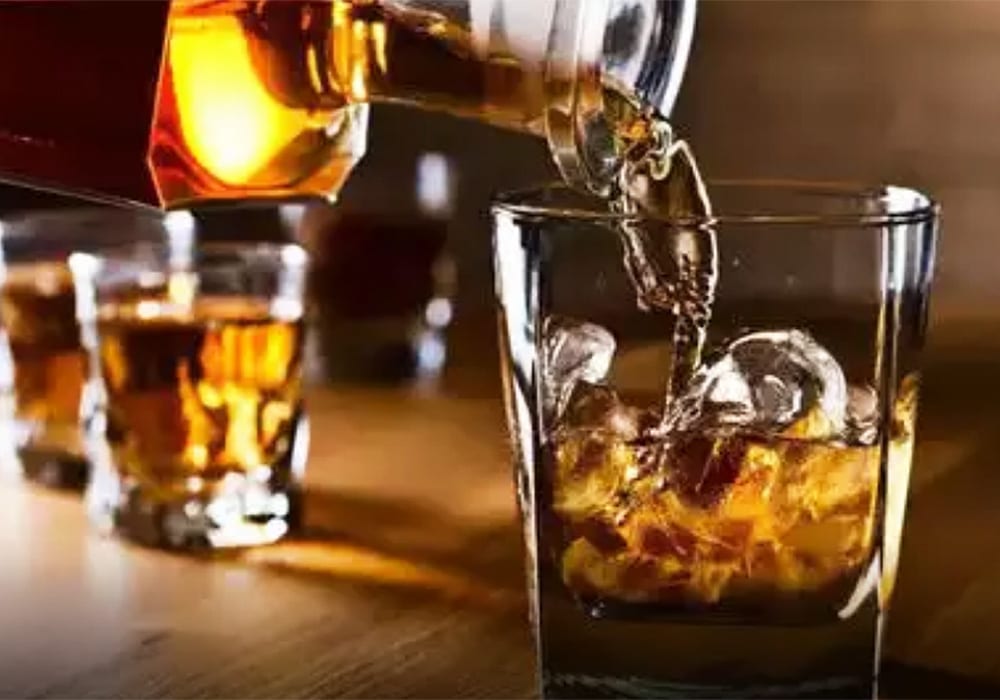 India’s total alcoholic beverages sales volume growth crashed to 3.4% in 2019, from about 11% in the year before, due to a slowing economy which negatively impacted consumer demand, as per data exclusively accessed from IWSR Drinks Market Analysis.

The year was particularly difficult for the country’s spirits and beer makers as a slow economy was compounded by the national elections in the summer which dented sales and production due to an increased number of dry days. Prohibition regulations in Andra Pradesh, and important market for all, also had an impact.

The slowdown came after a relatively successful 2018, which was preceded by a disastrous 2017, pummeled by demonetisation and the ban on sale of liquor around highways ordered by the Supreme Court. “India is a volatile environment. We used to say it’s two steps forward and one step back,” Carlsberg CEO Cees’t Hart said last year.

Carlsberg, one of the word’s largest beef markers, saw its volume growth in india crash to just 1% last year compared to 19% in 2018, while Pernod Ricard, the second largest drinks maker in the world, saw its volumes rise by a mere 1% for the nine months of this fiscal, compared to 19%, in the year before.

This year is expected to be tougher for the companies, perhaps the toughest in memory as the nationwide lockdown put a stop to sale and production of alcohol from the middle of March.

India remains a whiskey drinking nation and most prefer drinks made here because of the relatively lower price-tags. Companies, however, are slowly selling more premium drinks aided by a new class of drinkers with more disposable income. Imported spirits make up just 2% of the overall consumption. 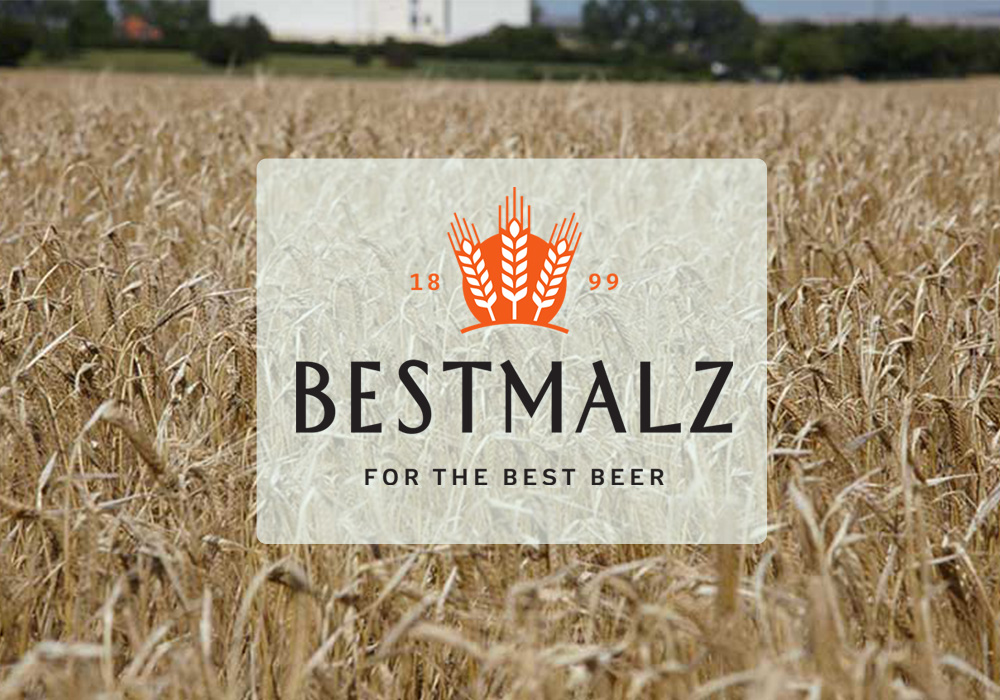