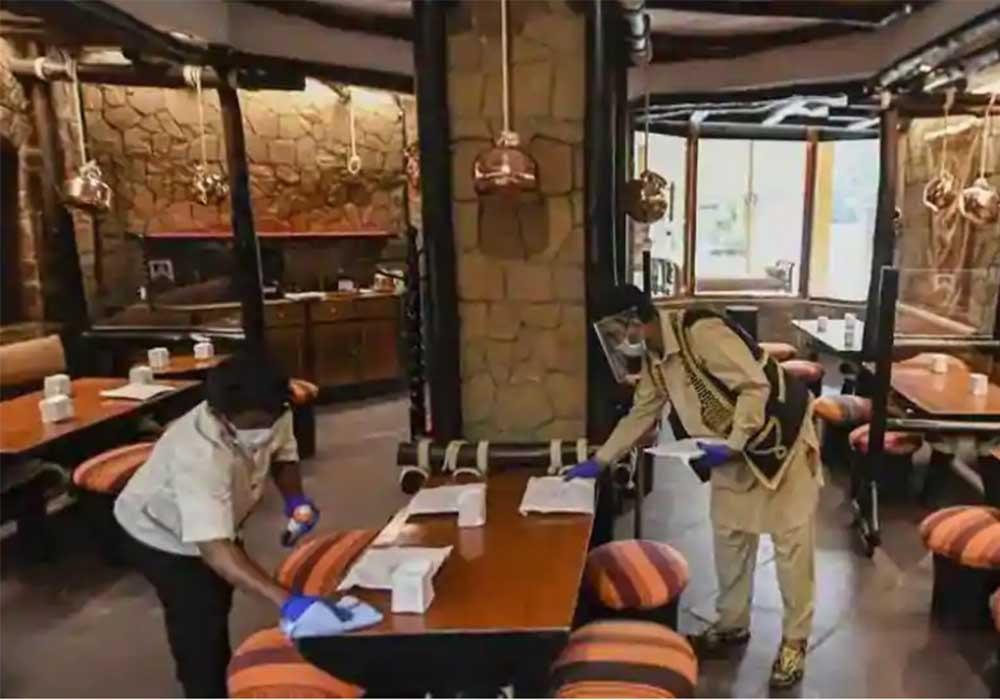 Deputy chief minister Manish Sisodia directed the excise department to issue “necessary permission” for service of liquor in the restaurants and hotels. The decision has been taken keeping the revenue implications in mind.

“Bars will remain closed under the provisions of unlock guidelines of the Ministry of Home Affairs. However, several state governments, including Assam, Punjab, Rajasthan, etc, have permitted service of liquor by licence holders under the Excise Rule in the restaurants and clubs and in the hotel rooms. Considering the revenue implications, the excise department issued necessary permission for service of liquor in the restaurants and clubs by licensees at the table and in the hotel rooms,” the order signed by Sisodia read.

In a letter dated August 16, the National Restaurant Association of India (NRAI) had written to the Delhi government’s excise department requesting for permission to serve liquor in restaurants in the city.

Welcoming the state government’s decision, Manpreet Singh, owner of Zen restaurant in Connaught Place and treasurer of NRAI, said: “This is great news for the restaurant industry. This order is timely and will help restaurant owners recover from losses and also allow people to have a good time. We are waiting for the excise commissioner’s order in this regard.”

They say, the service will start once they receive the order from the excise department. “We will start serving liquor in our restaurants along with dine-in once we get the copy of the excise commissioner’s order,” said Singh.

Restaurants in the city were allowed to operate from June 8, though with restrictions to ensure social distancing in the wake of the coronavirus pandemic.

While the Union ministry of home affairs allowed restaurants to operate in June, sale of liquor in bars was prohibited.

While the business is gradually picking up, restaurant owners say sale of liquor in restaurants will help them cut losses as they are operating on nearly 50% occupancy to ensure social distancing.

In its letter dated August 16 to the excise commissioner, NRAI had said that retail sale of liquor was one of the first few activities to start in all states and requested the government to de-link liquor service in restaurants during dine-in from the generic term ‘bars’.