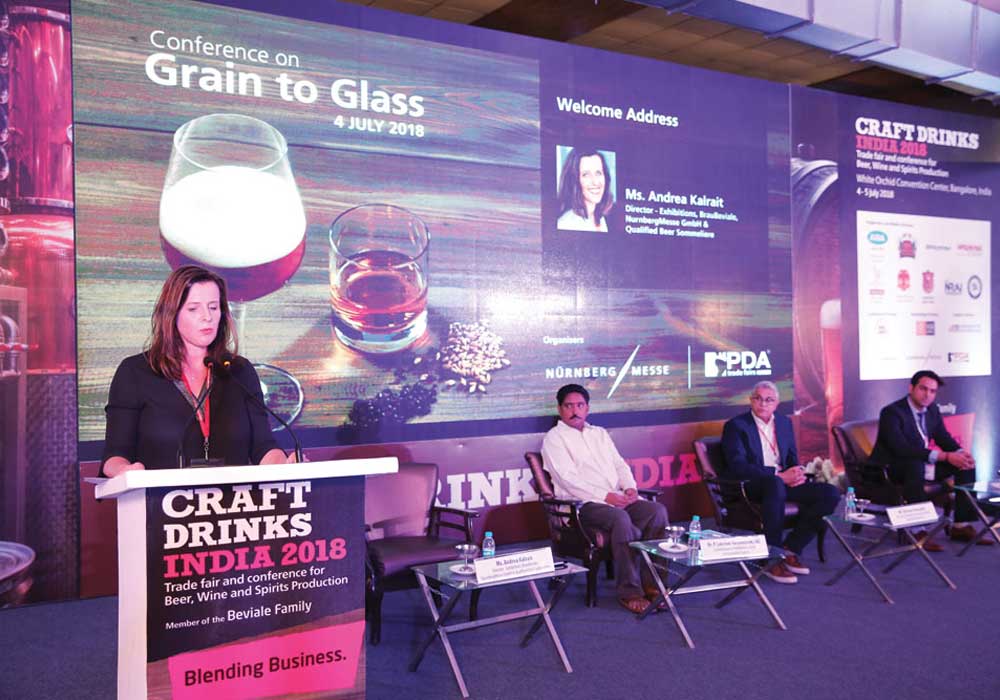 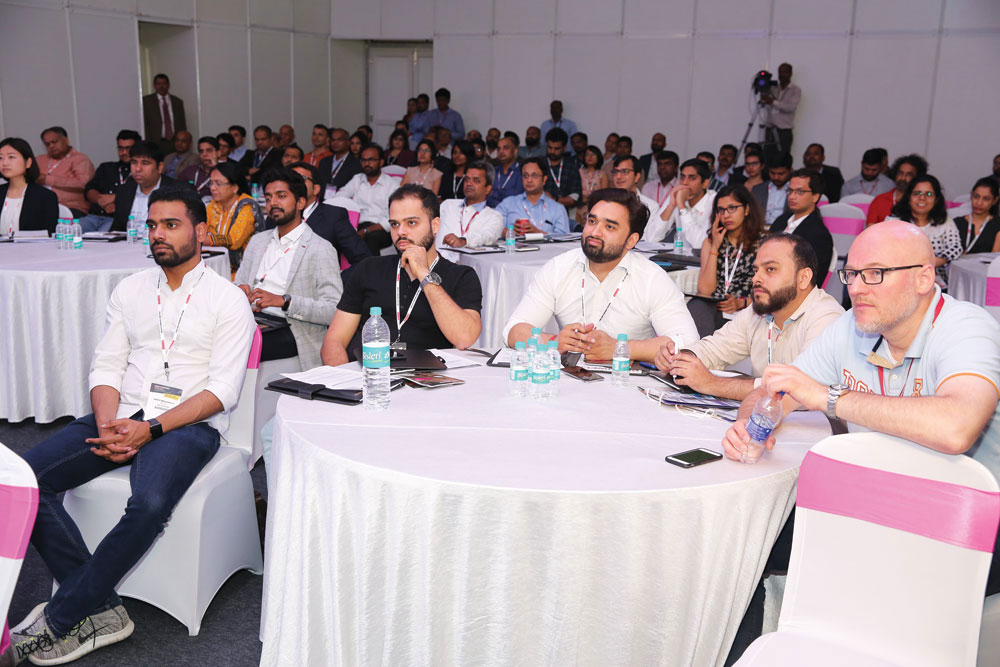 As modern India’s metro narrative is being shaped by a young well educated, well-travelled, populace of achievers, there is growing demand for the finest in dining, wining & living. To cater to this discerning group, the metros have seen a steady growth of fine dining places, restaurants, pubs and a more recent phenomenon, the brew pubs. 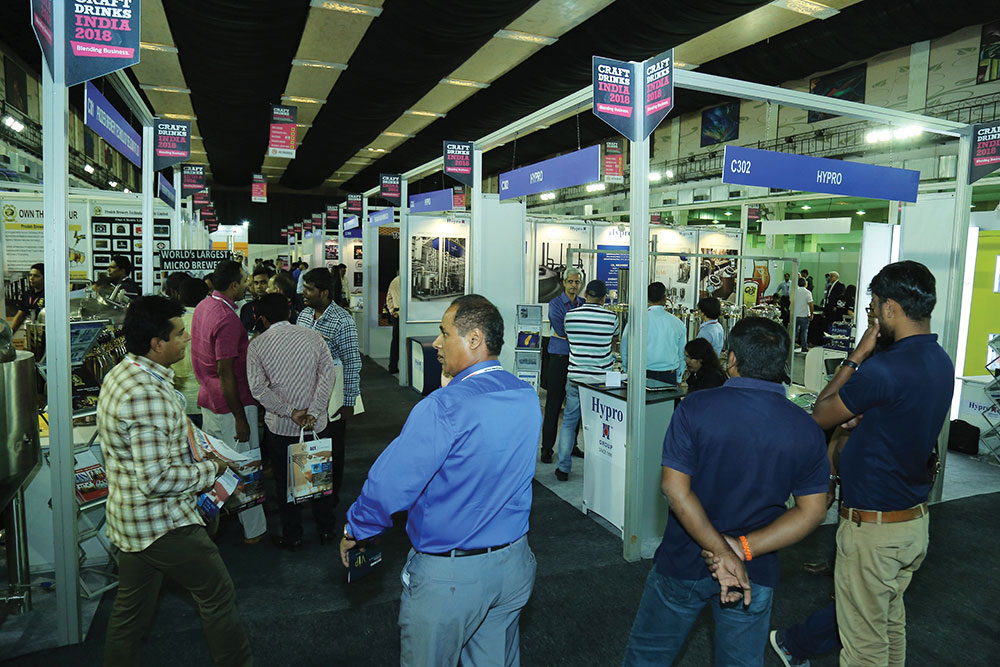 In addition to the trade fair, a conference on “Grain to Glass” organized on day 1 was a resounding success, where renowned speakers from the industry shared their expertise with the audience. Day 2 included a highly technical workshop that was conducted by Versuchs- und Lehranstalt für Brauerei (VLB) from Berlin. The workshop included presentations on what went into making a great beer, how human bodies detect and perceive sensory stimuli, introduction to common characteristic s/ off-flavours in beer, and exercises in typical beer flavours. It was very well received by the delegates attending. 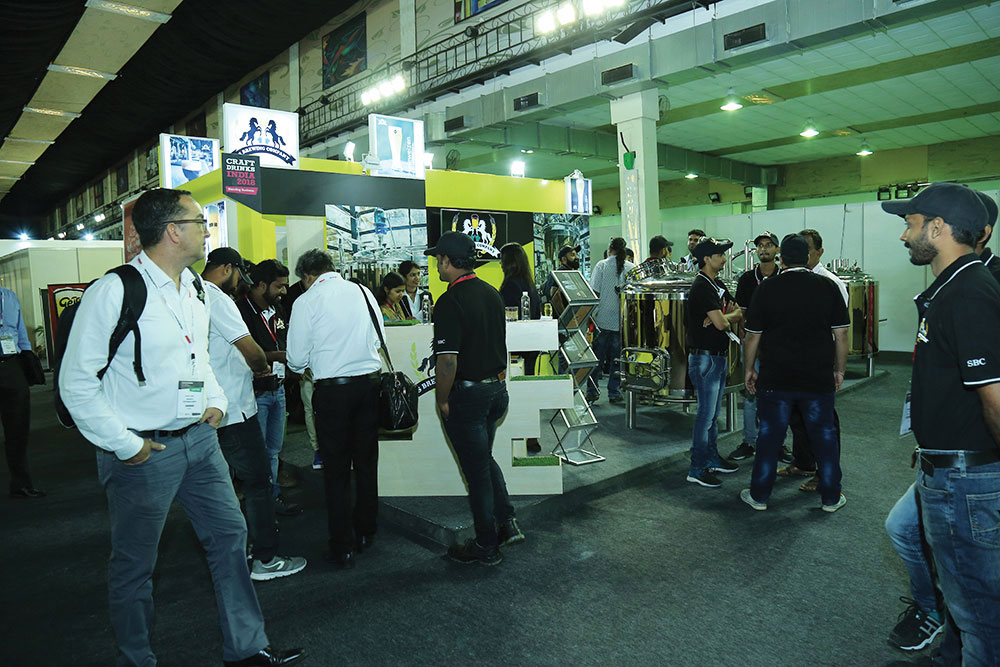 The event was hailed by the craft drinks community who unanimously expressed their interest at being a part of the next edition scheduled to be held from July 3-4, 2019 in Bengaluru, India.