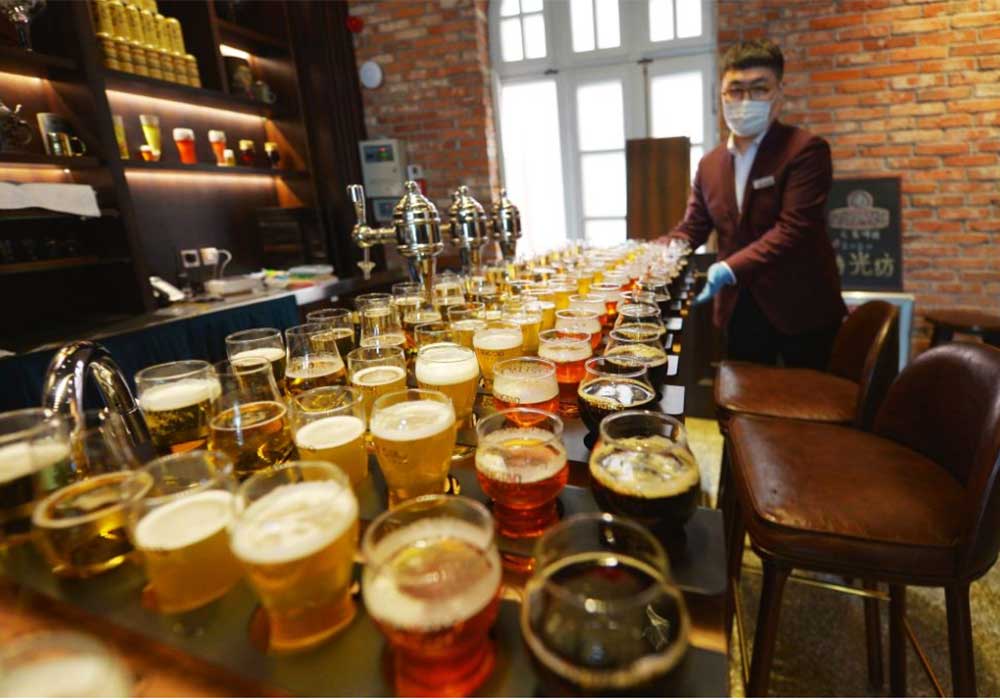 Overnight, grain farmers were dealt a bitter blow, with China slapping a crippling 80 per cent tariff on Australian barley imports.

The move has effectively annihilated an export industry worth about $2 billion a year.

Some 70 per cent of barley grown in Australia is exported, and well over half of this ends up in China.

Although some of this crop is used as stockfeed, the bulk of it is high quality grain which is malted then used in the production of beer.

And the country of 1.4 billion people has held a 20 per cent global market share of the stuff for at least the past decade. 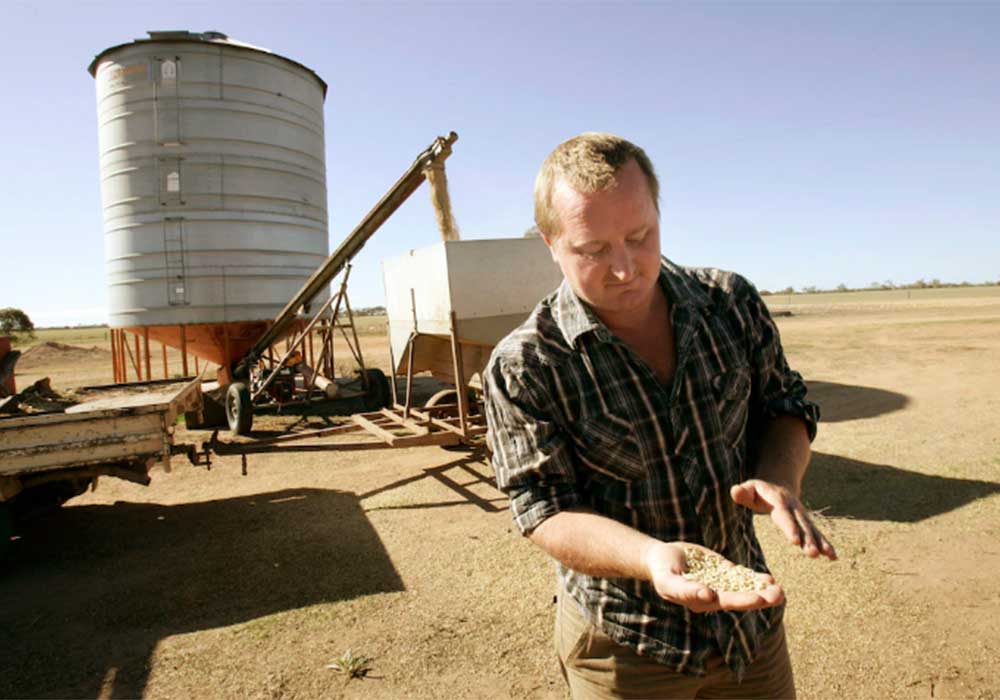 The CEO of Grain Trade Australia Pat O’Shannassy told 7NEWS.com.au there was a possibility of markets in Japan, South Korea, Indonesia and Thailand expanding and taking at least some of the $500 million worth of Australia’s current barley crop, which most growers have just finished planting.

There was also the possibility of opening up a market in Saudi Arabia, but for the less lucrative stockfeed trade.

India, O’Shannassy said, could quite possibly be export growers’ most optimistic alternative to China.

“There’s quite a lot of work going on to open up that market,” he said.

“But it will take time. .. there are biosecurity issues that need to be sorted out.”

India brews most of its beer locally, because there are huge duties on imported brands, including Australia’s Victoria Bitter. 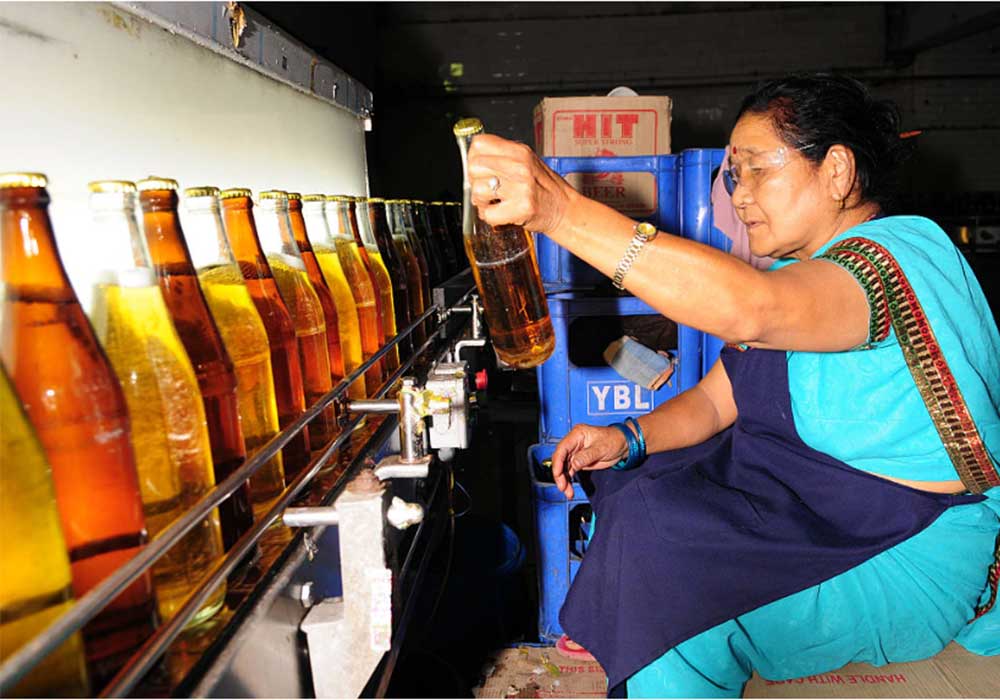 The country’s largest producer, Bangalore-based United Breweries, accounts for half of all beer produced, including India’s most famous beer, Kingfisher.

But India’s beer consumption is less than one tenth of China’s, with most Indians who partake in alcohol preferring stronger beverages such as whiskey.

The market is, however, growing, at a rate of about five per cent a year, which has pushed the price of locally grown barley up in recent years.

For the time being, however, the 80 per cent tariff on China’s imports is a fact for the next five years, effectively ending Australia’s barley export business that began back in the 1960s.

“The reality is, China is such a big market, and it was paying a higher price than other markets, because of the quality,” O’Shannassy said.

“There’s always been a strong preference from Chinese consumers for Australian barley because of its unique characteristics … and a lot of varieties in Australia have been bred over the years specifically for the Chinese market.”

Birmingham said on Tuesday the government had not ruled out lodging an appeal to the World Trade Organisation.

“We reject the premise and the basis upon which these findings have been made,” he said.

He was referring to China’s accusations of barley dumping and the government providing subsidies to the industry, which Australia has resoundingly rejected.

“That’s why we’ll keep working hard to defend the integrity of our farmers and make sure they find new markets,” he said.

But an appeal could take up to three years.

In the meantime, Canada, Ukraine, Kazakhstan and parts of Europe are expected to fill the gaping hole left in the China market.