Belgium-based brewer lands in hot water, campaign starts to get Hindu god Brahma off the brand 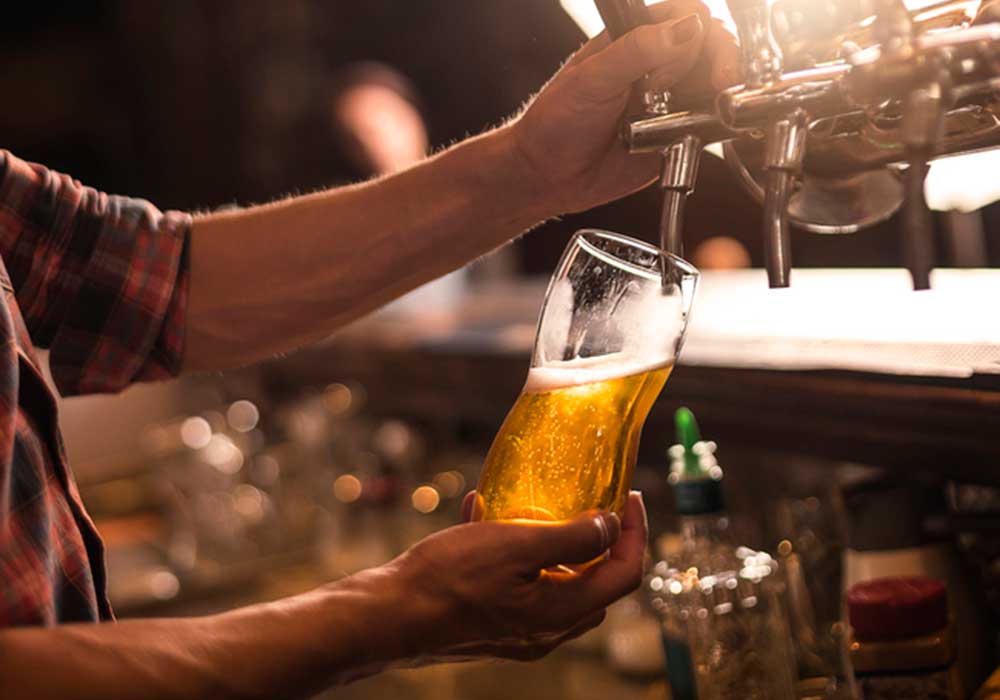 An interfaith coalition is pressing the world’s largest brewer to remove the name of a Hindu god from a popular beer that dates to the late 1800s – a dispute the beermaker insists is a case of mistaken identity.

The group, which includes representatives of the Christian, Jewish, Buddhist, Hindu and Jain religions, is calling on Belgium-based brewing giant Anheuser-Busch InBev SA/NV to rename its Brahma line, a favorite in Brazil.

Brahma was first produced in 1888 by Companhia Cervejaria Brahma, a Brazilian brewery now owned by Anheuser-Busch InBev, whose massive lineup of 500 brands includes Budweiser, Bud Light, Corona and Stella Artois. Beers sold under the Brahma name include a lager, a double malt, a wheat beer and a chocolate stout.

“It is the right time to fix an old wrong- the trivializing of the faith of our Hindu brothers and sisters for about 132 years,” coalition spokesperson Rajan Zed told The Associated Press on Tuesday.

Lord Brahma, the god of creation in Hinduism, is a highly revered figure who should be worshiped in temples or home shrines, “not misused as a ‘toasting tool,” Zed said.

He said the coalition also objects to what it calls “raunchy” marketing of the brand by using the image of a scantily clad woman to promote the beers.

“Anheuser-Busch InBev should not be in the business of religious appropriation, sacrilege and ridiculing entire communities,” the coalition said in a statement, calling on the company to “prove that it cates about communities by renaming its Brahma beer.”

But Lucas Rossi, head of communications for Anheuser-Busch InBev’s Latin America subsidiary, said Tuesday the beers were named in tribute to Joseph Bramah –  an Englishman who invented the draft pump valve – and not for the Hindu deity. The spelling was changed, he said, to make the name work better in the Portuguese language.

“We deeply respect all religions, faiths and their histories,” Rossi said in a telephone interview. Hindus are a tiny minority in Brazil, where the Brahma brand is “very important to the culture of the country,” he added.

The name offends regardless of its origins, Zed said.

“The stated history behind the name does not reduce the pain of the Hindu devotees when they see their creator god on alcohol cans,” he said.

Zed, who is based in Nevada and is the president of the Universal Society of Hinduism, has campaigned against what the considers the misuse of Eastern religious imagery for commercial purposes for several years. In 2019, he extracted an apology from a Virginia brewery that brewed a beer named for another Hindu deity, saying that associating Lord Hanuman with alcohol was disrespectful.

Last month, the interfaith coalition launched a separate campaign aimed at pressuring Foundation Room and House of Blues nightclubs in Boston and other cities to stop using sacred Buddhist and Hindu imagery as decor. The upscale watering holes are managed by Beverly Hills, California-based Live Nation Entertainment, which apologized and said it was removing some statues from the clubs.