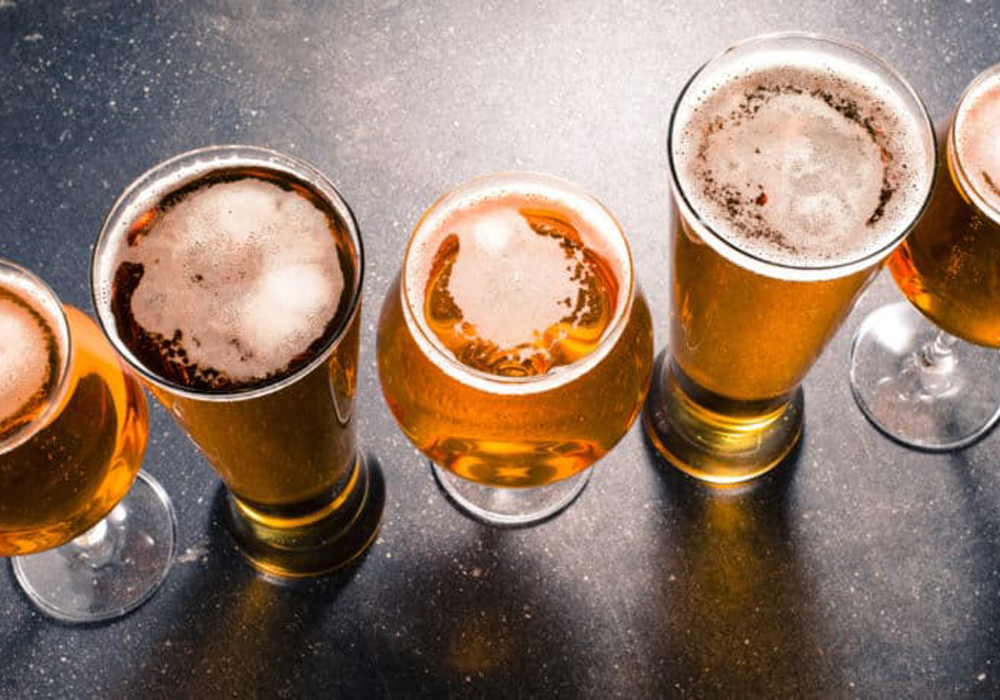 Centuries ago, beer had just two styles – ales and lagers. But thanks to the efforts of brew masters everywhere, the brew world has expanded to several different styles and sub-styles. So, if you are an experienced drinker looking to expand your beer knowledge but confused about where to start, you have come to the right place. Here are 6 basic beer styles savvy drinkers like you should know about: 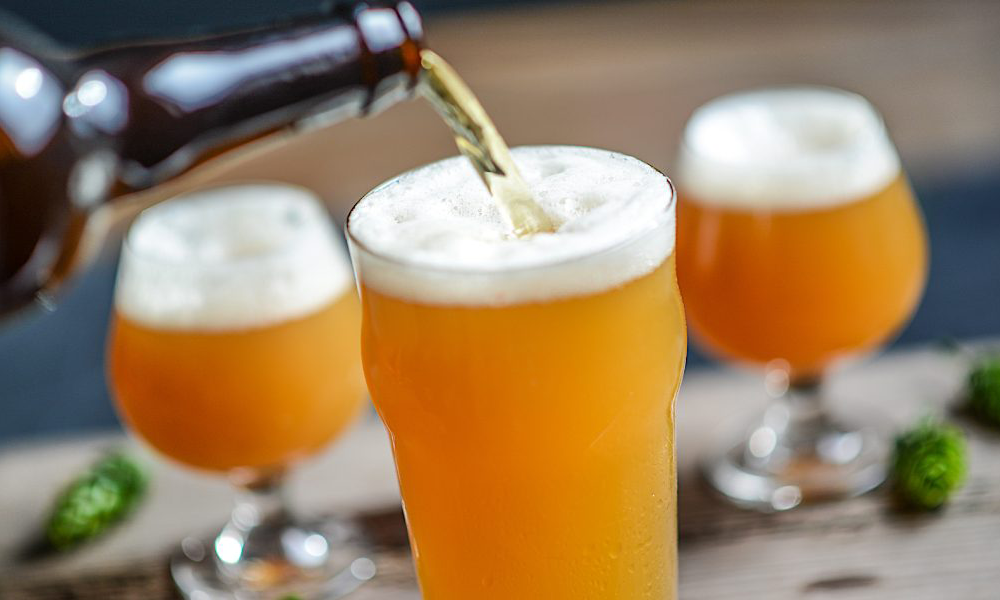 Pale ale is a popular beer style accredited with revolutionising the American craft beer industry. The drink is medium-bodied, have notes of citrus and the colour varies from light golden to deep amber. Pale ales are known for their hoppiness; it is more hop-forward and less malty. With over forty varieties to choose from world-wide, pale ale is one style that will never bore you. 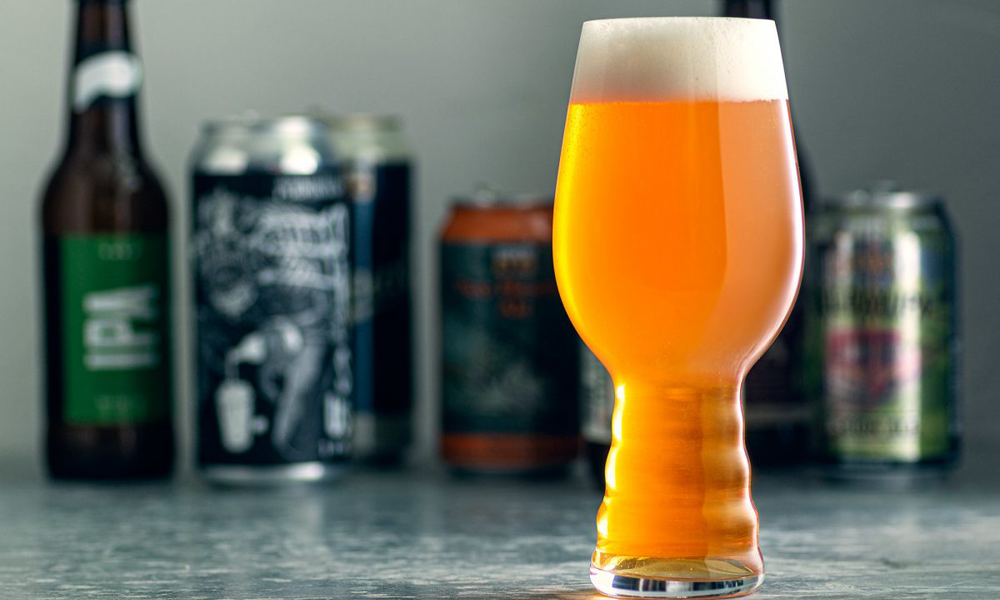 IPA or India Pale Ale is the youngest yet popular addition to the pale ale family. IPAs have high notes of hop which makes it more bitter and aromatic than the other versions of pale ale. This particular style of pale ale was developed during the British colonisation era to survive the long journey from England to India. The extra use of hops allowed the drink to remain fresh for long durations. 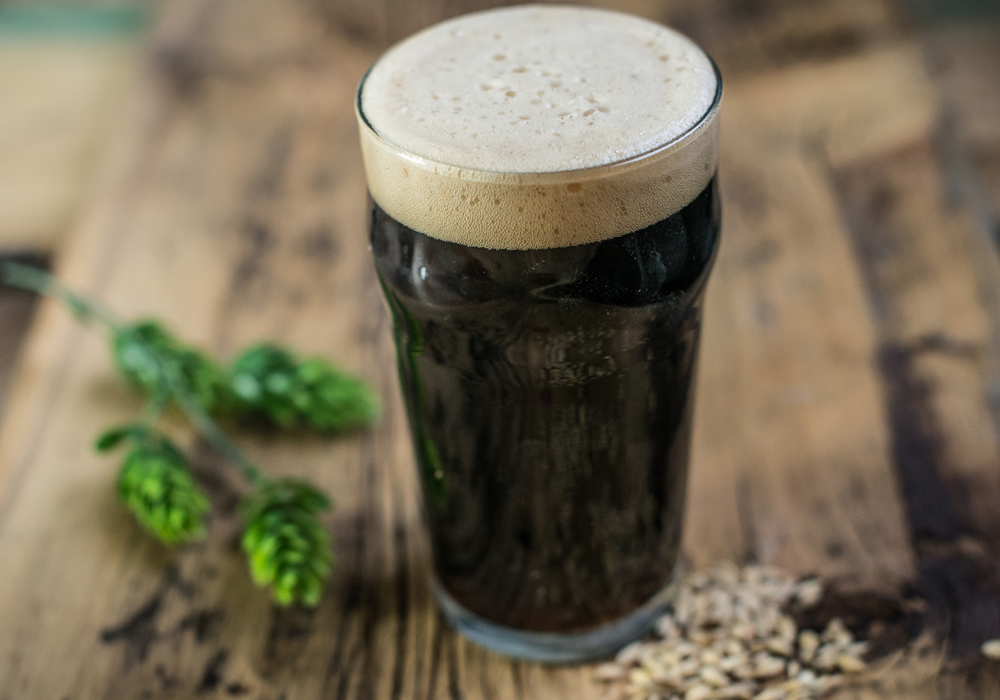 Stouts as a beer style came into existence in the 18th century. They started out as a stronger, full-bodied version of porters called Stout Porters. Stout is brewed using deeply roasted malt which contributes to the brew’s dark brown or jet-black colour and the unfermented sugars balance the bitterness, if any. Today, they come in a wide range and are known for their complex yet pleasant mix of flavours. 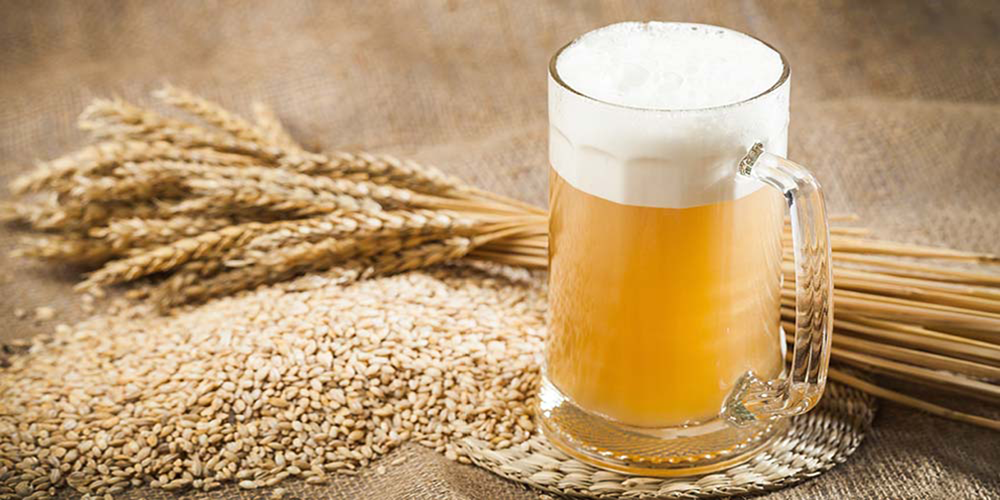 Wheat beers as the name suggests are beers brewed using wheat. Wheat beers contains around 30-70% wheat malt which contributes to the drink’s thick and long-lasting head, cloudiness and smooth body. Their highly effervescent character and light flavours make them ideal for consumption during the summers. Wheat beers come in different sub styles that vary in terms of their flavours, hoppiness and crispness. Belgian, German and American versions of wheat beer are popular worldwide. 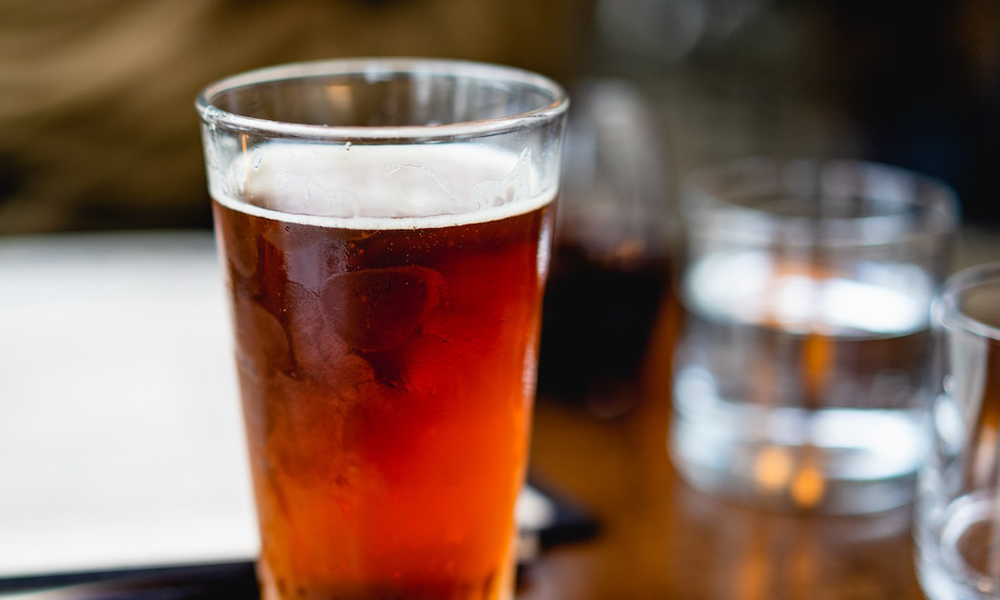 Ultimately, any brew can be classified either as ale or a lager depending on its fermentation process. Lagers undergo bottom fermentation at low temperatures and are known for their crisp, light taste. They are highly carbonated and less bitter with a lower IBU (International Bitterness Units). The brew’s flavours are usually well-balanced, smooth and mellow. Unlike ales, lagers have very few sub styles and each vary with regard to their colours as well as flavours. 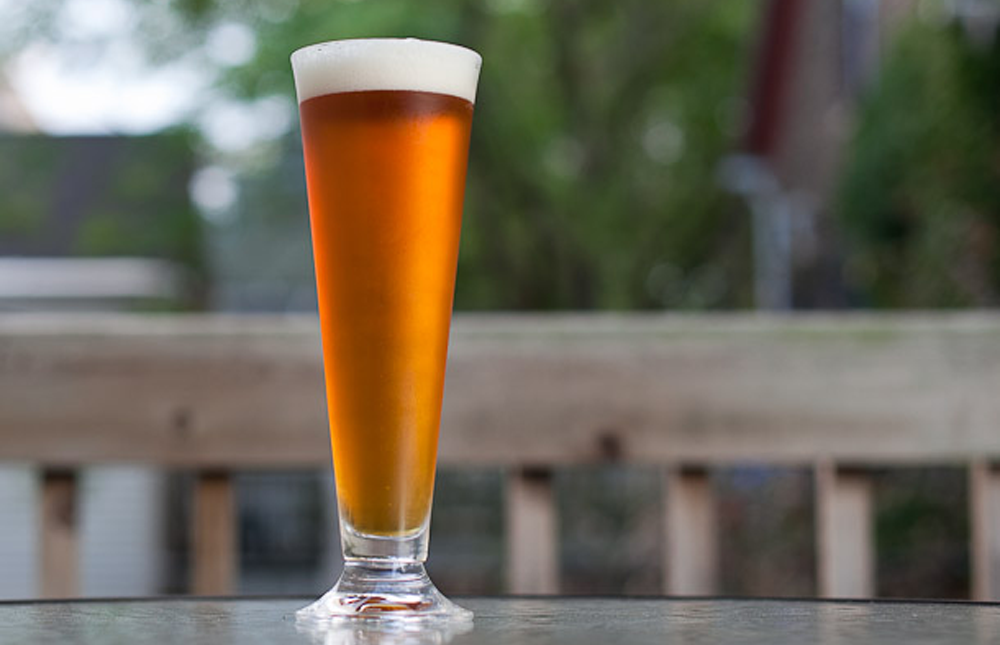 Pilsner, also called pils, is a type of pale lager and a global favourite among beer-lovers. Contrary to standard lagers, pilsners are known to be a lot more flavourful; they are spicier and have a more floral hop taste. They are also crisp, refreshing and quite translucent with a pale golden colour.

Travelling is a great way to learn more about all the different beer styles that exist around the globe! So how many beer styles have you covered so far? If your journeys and experiences are as exciting as the brew, do share them with us.