Bars likely to be allowed to serve liquor from Sept: Karnataka Excise Minister to TNM 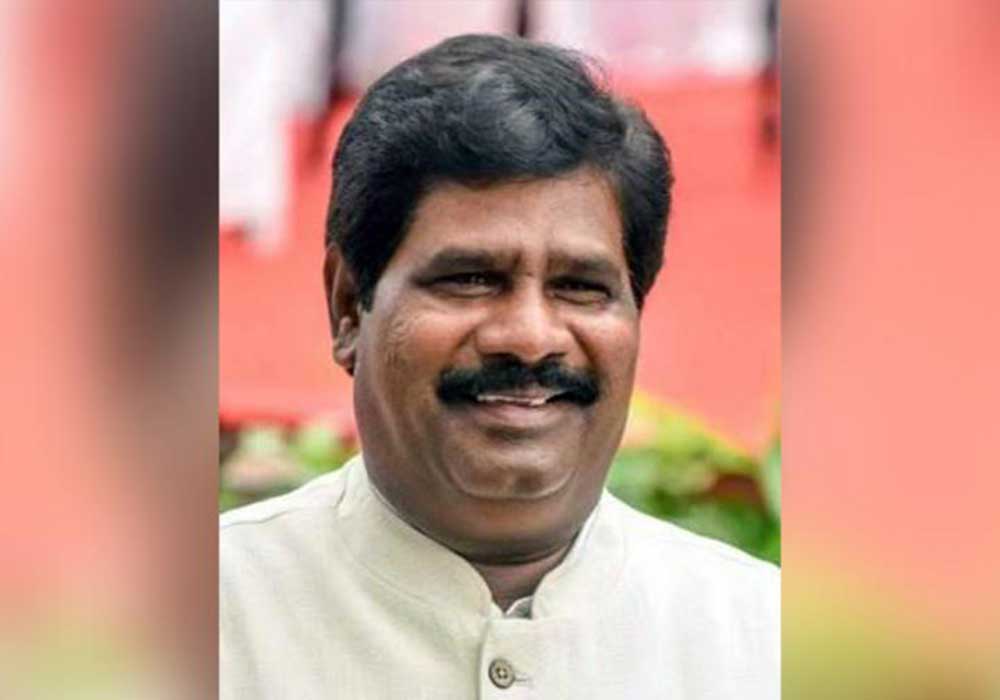 Karnataka Excise Minister H Nagesh, on Thursday, told TNM that bars and restaurants are likely to be allowed to serve alcohol from September onwards. “The association that represents night clubs submitted a memorandum to me today, requesting us to allow these establishments to serve alcohol. I have passed on the same to the Chief Minister. Unlock 5 will start from September and we are very likely to allow them to serve liquor then,” Excise Minister H Nagesh told TNM.

The Minister said that the state government is awaiting the Centre’s guidelines for bars and restaurants on whether they are allowed to serve alcohol. “This issue is very likely going to be resolved next month. So far the Centre had not issued any guidelines but we are expecting fresh guidelines before unlock 5.0 is announced,” H Nagesh added.

“So many bar and restaurant owners are struggling. Although the government allows them to sell liquor at  MRP, most people don’t go to bars to buy liquor. Maintenance costs stand at Rs 2 lakh per month and this is the bare minimum. Most establishments pay more than this. With no revenue, we are unable to keep the business going,” says Honnagiri Gowda, President of the Karnataka Wine Merchants’ Association.

Speaking to TNM, Manu Chandra, President of the National Restaurant Association of India, said that the state government had, in June, asked owners of bars, restaurants and nightclubs to pay half the license fee and the other half in September. With no revenue for the last five months, the association demands that the state government not charge them for the duration at which these establishments were shut down.

Excise wanted renewal fee paid in two installments. For six months we have not been able to use the license for which we paid for. We are paying 50% for nothing. Given the fact that we have been so badly hit, financially, we don’t have the wherewithal to pay. It’s important to mention, that it’s an advance renewal fee for an entire year, when no clarity on when the license can be used as intended is clear. Excise is a very large contributor to the state’s revenue. If we are driven to a point where we will be forced to shut down, how can these establishments contribute to the state’s revenue?” Manu Chandra questioned.