What is an Irish Red Ale? 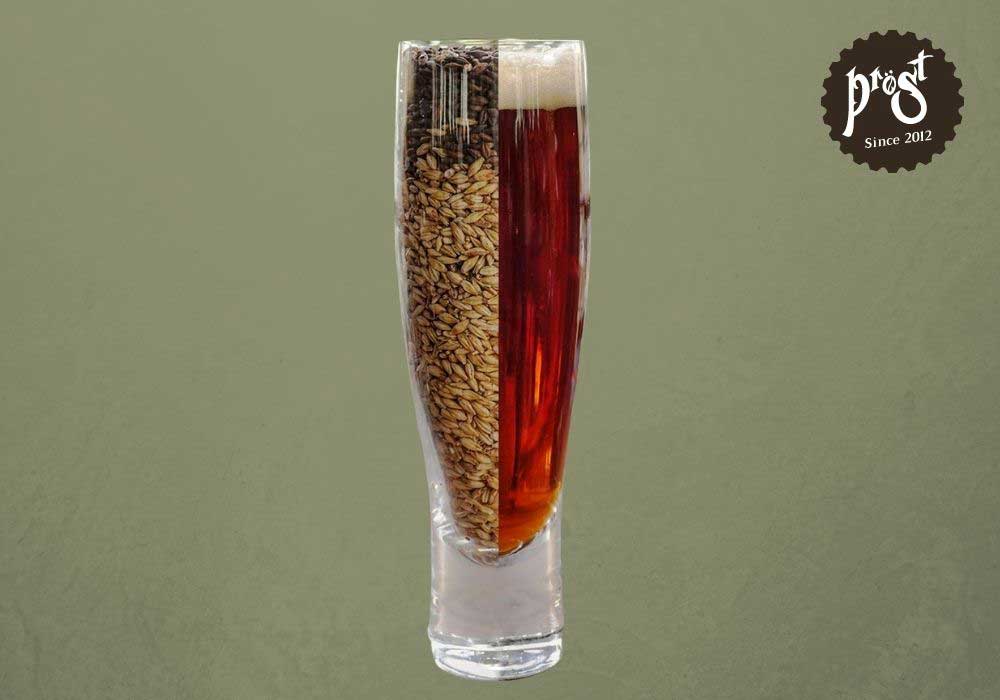 Irish Red Ale. The term is rarely heard in Ireland but in other parts of the world it is commonly used to describe a style of reddish-amber ale that has its history and heritage in Ireland. This style of beer is characterised by its colour and by its malt profile, which typically includes a caramel or toffee-like sweetness. Irish Red Ale typically features caramel and a touch of roasted malt to add depth of flavours.

Although this beer style was popular in Ireland, it was Coors who popularised it in the 1980s. This is a beer style unlike others, and has a very limited history to it. It all began in the Irish town of Kilkenny in 1710 with the birth of the Smithwick Brewery and its most sought Smithwick Draught ale. This version of red ale had less hops and focused extensively on the malt character. It is often surprising to see that Irish Red Ale is extremely popular in the United States.

Irish Red Ale is deep red to amber colour in appearance which features an off-white head. On the nose, malty flavours such as caramel and toffee are brightly evident followed by a subtle toasty note. Moderate levels of diacetyl are acceptable in this style as well. It’s a straightforward beer style that emphasises the malt. 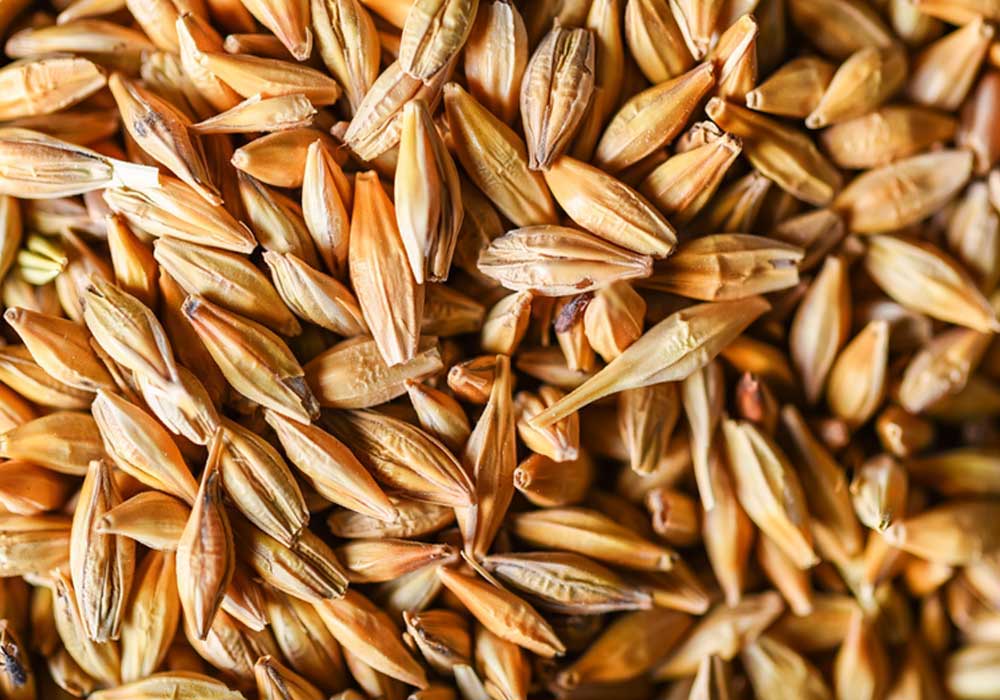 Prost microbrewery in Hyderabad is always game to bring a variety of unique flavours from different parts of the world and their brewmasters Florian and  has most recently crafted an Irish Red Ale for the beer enthusiasts of Hyderabad to indulge in. Inspired by the global beer styles, Florian adds a local element or as they say – brewer’s twist to it!

“Our Red Ale it’s a stronger version of a classic Irish Red Ale and it has inspired me to brew at Prost as Indians love their strong beers. I decided to design this recipe to give that strong version of beer to be available by Valentine’s day, as a red potion of love in a glass.” says Florian, Brewmaster at Prost Brewpub, Hyderabad. “This beer is well balanced between hop bitterness and malt sweetness and gives an amazing experience overall. Appearance is so appealing with a dazzling red colour.” 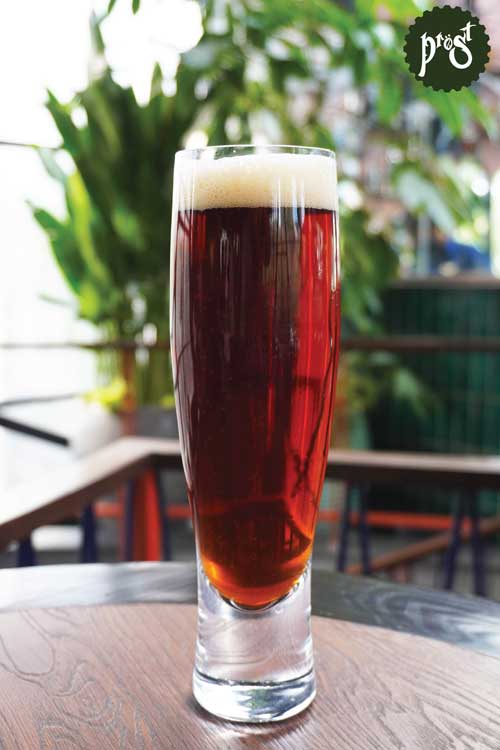 Imperial Red Ale tastes exactly like how you’d want it to be with rich malty sweetness accompanied by a caramel, toffee and toast flavours. The hops lend a delightful fruitiness to it. It is sessionable and crisp and shows up just in time for the onset of summer.

Imperial Red Ale is currently on tap at Prost Hyderabad. Be sure to check it out before the tap runs dry.