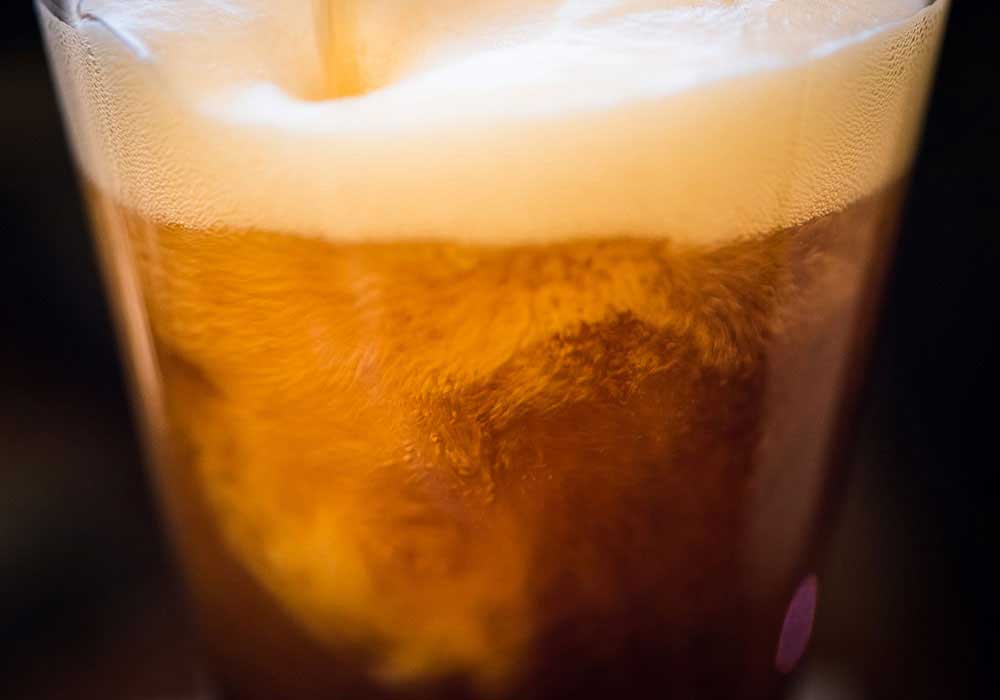 The total revenue generated from the sale of beer and alcohol is INR 2.0 lac crore for states which is larger than the size of the Covid-19 relief package announced by the Government of India on March 26th, 2020.

The All India Brewers Association (AIBA) is requesting the government to allow for beer operations and sales to resume with adequate safeguards incorporated, during the extended lockdown in the country. They have released a white paper this week that highlights the impact the beer industry has on the state revenues.

Beer and alcohol taxes contribute to nearly 30% of the overall revenue of several states. The total revenue generated from the sale of beer and alcohol is INR 2 L Crore which is larger than the size of the Covid-19 relief package announced by the Government of India on March 26th 2020. The revenue translates to nearly 1.5% of the country’s GDP.

Shobhan Roy, Secretary-General, AIBA said, “As demands for disaster relief and healthcare expenditure increases on States due to lockdown impact of Covid-19, it is imperative that States open beer and alcoholic beverages, immediately, to improve revenue collections”. He further added, “in a scenario where GST collections have been weak and there are missed targets over several quarters in 2019 and 2020, the percentage contribution of revenue for states is projected to increase to as much as 50% for FY’21”.

Beer industry contributes to nearly INR 56,000 Crores ($7.5b) in annual sales, producing over 330 million cases (of 7.8 L) of beer annually in nearly 90 medium-to-large scale breweries and over 200 small-scale microbreweries. These breweries collectively employ over 300,000 people directly to produce and sell beers. The beer industry procures over 75,000 MT of agricultural produce annually in making its products, directly supporting over 2,000,000 rural households annually. The industry also supports a very large number of micro, small and medium scale enterprises in the country, procuring items such as corrugated cartons, crown caps, printed labels and other packaging materials from numerous local suppliers, along with people involved in the distribution and supply network. It is estimated that nearly the beer industry, is directly or indirectly responsible for over 5 million jobs in India – many of them for daily wage workers and rural farm workers.

Ankur Jain, Founder CEO, Bira 91 and member of the Board of Directors AIBA said, “COVID-19 has the potential to disrupt business for the rest of the year. In this environment, it is imperative that the state excise department introduce policies that facilitate home delivery”.

He further added that, “the industrial breweries given the sophistication of infrastructure are either already ready or can easily be made ready to comply with social distancing norms mandated by the Government”.

The paper states that a move to home delivery and e-commerce for beer to be done at multiple levels:
(1) Allowing currently licensed retailers and wholesalers to deliver product at home with proper age verification on their own.
(2) Creating a special license for private e-commerce companies (such as Flipkart, Amazon, Grofers and others) and food delivery companies (such as Zomato, Swiggy and others) to take orders and fulfill demand from the existing licensed retailers and wholesalers in states.
(3) Creating a state excise owned online ordering platform, especially in corporation markets, where orders by consumers can be placed on an official State excise mandated platform and in-turn fulfilled by State Excise in partnership with home delivery companies. 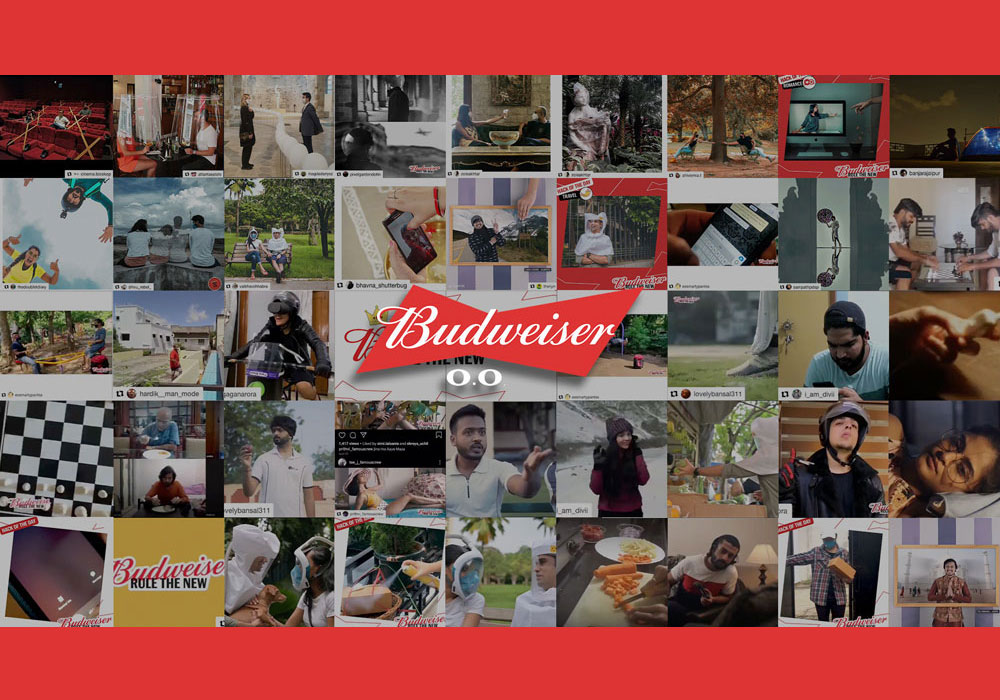 These 6 Hacks By Budweiser 0.0’s “Rule the New” Initiative Will Inspire you to Conquer the New Normal 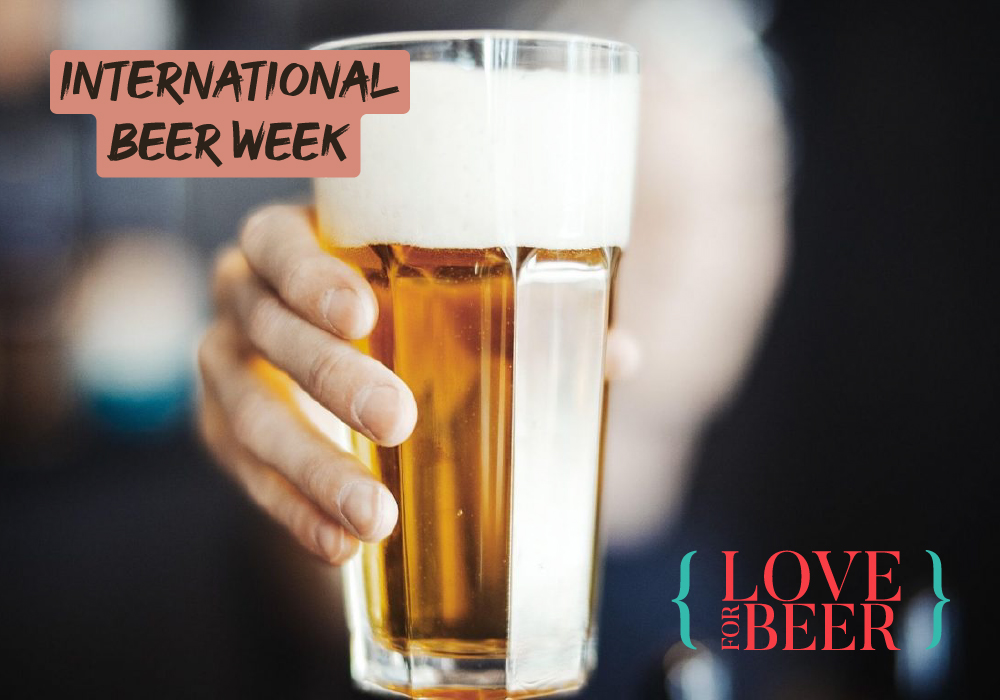 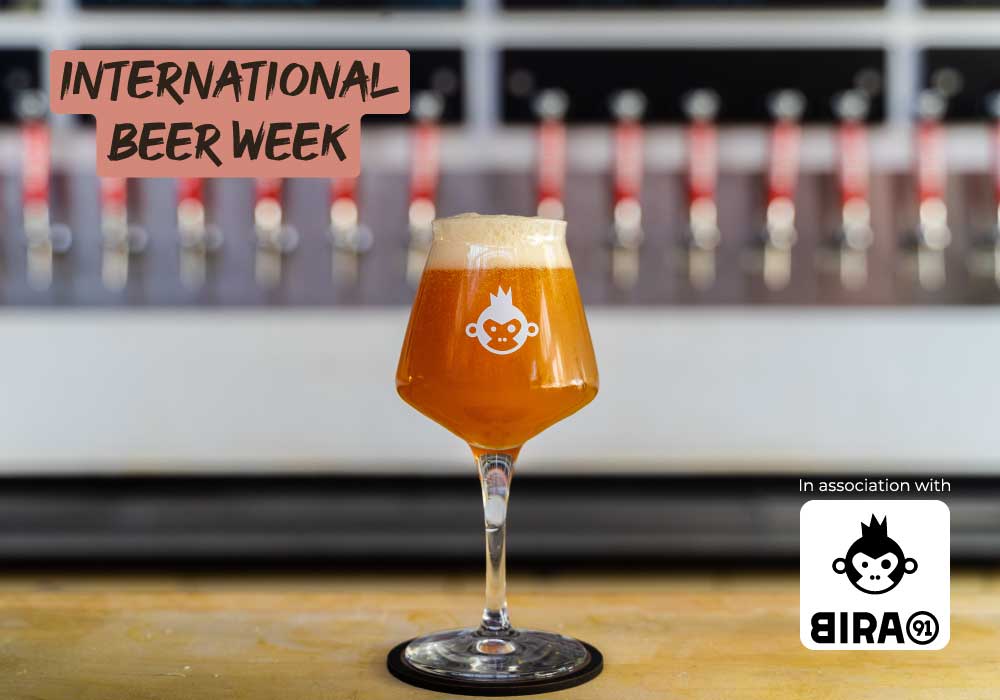